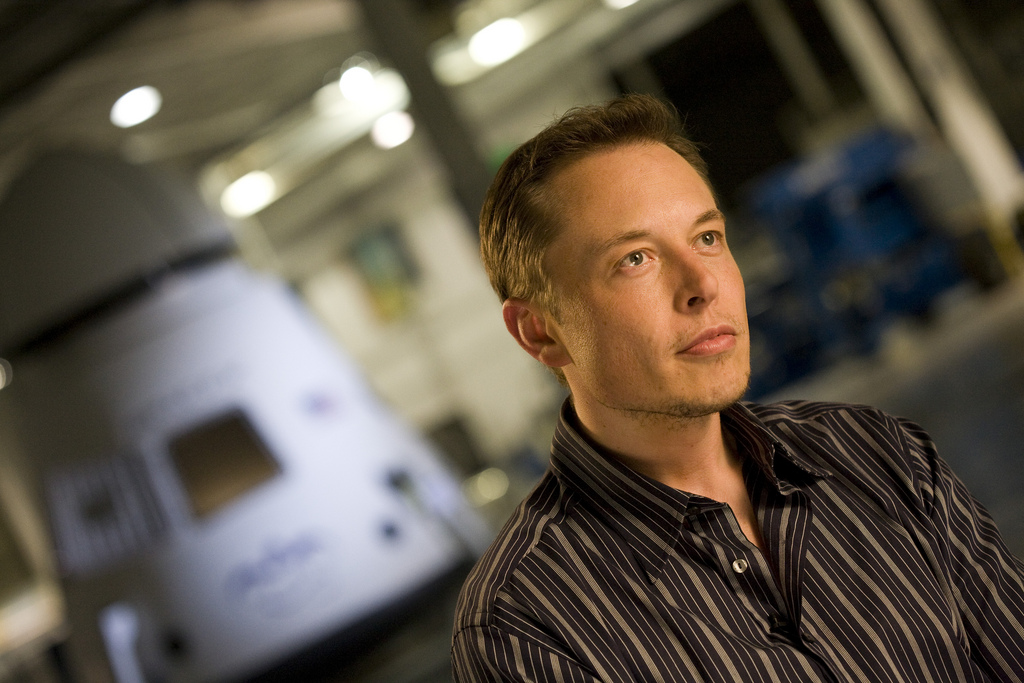 This particular story caught my eye—owing to the fact that on Sunday night, I watched the movie Ex Machina, a recent sci-fi flick in which programmer Caleb Smith wins a weekend with Nathan Bateman, the billionaire brains behind the world’s most popular search engine. Bateman tasks the unsuspecting Smith with administering a Turing test to Ava, a beautiful android he created, for the presence of Artificial Intelligence.

I won’t give away the ending, but rest assured, this movie will mess with your mind as it builds up to it. Of course, it also holds a big, ole mirror up to our society—to our rapidly advancing tech know-how and the fears implicit in that trajectory.

As a search engine super power, for example, Bateman already has the source of Ava’s “intelligence” at his digital fingertips: the search queries of an entire world population. (“Search engines are not about what people think. It’s how people think,” Bateman says.)

The reason I’ve brought this all up is because 1. Ex Machina is a great movie and 2. Elon Musk has recently launched a $1 billion fund to ensure that the future robots of the world, from Ava to Terminator, never go on a murdering spree—the kind of Shakespearean bloodbath that would, tragically, lead to our demise.

The resulting OpenAI is a nonprofit AI research company that can compete with the industry’s top AI initiatives helmed by notable tech giants like Google and Facebook. The difference? OpenAI will be taking “an open source approach,” meaning that all of its data will be freely available to the public.

“Our goal is to advance digital intelligence in the way that is most likely to benefit humanity as a whole, unconstrained by a need to generate financial return,” OpenAI’s website states.

Its goal, therefore, is to counteract large corporate or government bodies that could one day use super intelligent systems for evil—from monetary gain to political oppression. As an emerging leader in the field, the company aims to build systems based on deep learning, a kind of “machine learning” algorithm that can identify images or spoken words.

“Because of AI’s surprising history, it’s hard to predict when human-level AI might come within reach. When it does, it’ll be important to have a leading research institution which can prioritize a good outcome for all over its own self-interest.”

Lest we forget, earlier this year, Musk, along with other notables like Stephen Hawking, signed an open letter on AI, calling for research on its potential social impact.

Safe to say, we know what keeps this billionaire up at night.