According to NASA, Orion is “a human spacecraft for deep-space missions that will usher in a new era of space exploration.” The spacecraft will “carry the crew to space, provide emergency abort capability, sustain astronauts during their missions, and provide safe re-entry from deep space return velocities.”

The European service module, which will provide power, water, air, and electricity to the Orion spacecraft, is now ready to be shipped, according to the European Space Agency (ESA). It’s complete and ready for Orion’s first mission, which involves the spacecraft conducting a lunar fly-by sans astronauts in a capabilities demonstration. 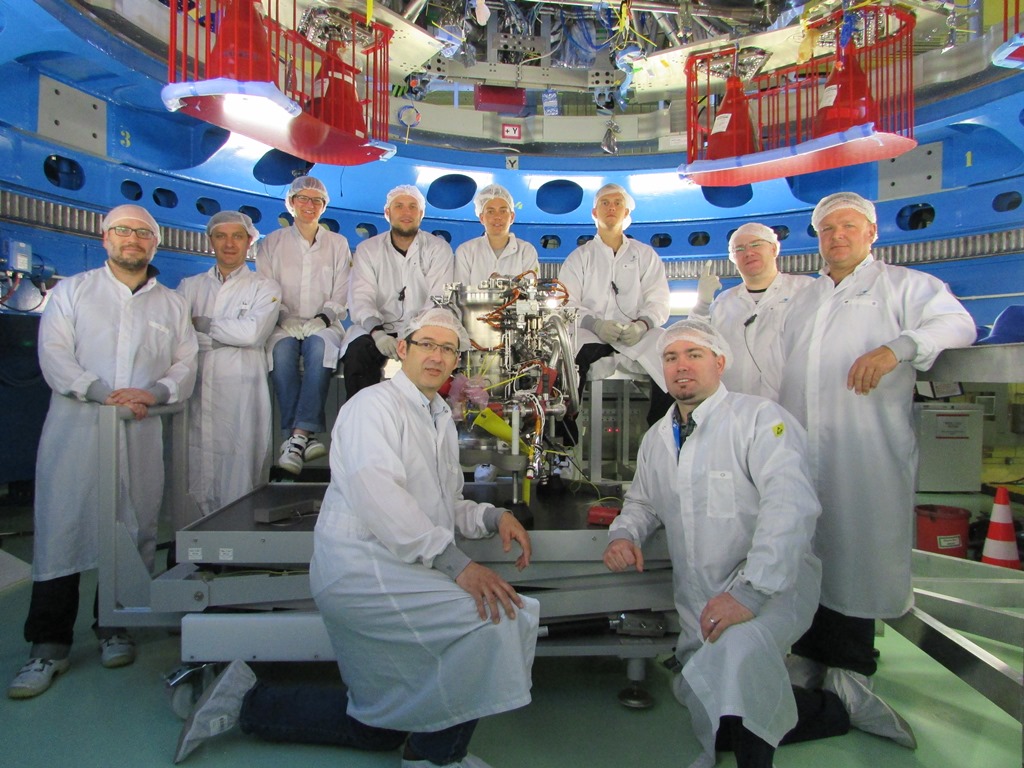 The module will leave Bremen, Germany, via an Antonov cargo plane headed toward Florida’s Kennedy Space Center, and will undergo more tests gearing up for its launch. The spacecraft’s solar wings will be shipped separately from Bremen as well.

The second European service module that will be used in Orion’s second mission called Exploration Mission-2 is already underway.

“This is a proud moment for Europe. For the first time, NASA will use a European-built system as a critical element to power an American spacecraft, extending the international cooperation of the International Space Station into deep space,” according to the ESA.

The team plans to begin the mission in the early 2020s.

You can watch an explanation of different elements of the European Service module in the video below.