The winners, announced today in Lake Buena Vista, Fla., at the opening of the Society of Manufacturing Engineers’ (SME) Rapid 2008 Conference and Exposition, include: Ashley Bredemus (Rubik’s Sphere for the Blind) of Grand Rapids High School in Grand Rapids, Minn.; George Suarez (Solar Powered Water Desalination Unit) of the University of California Davis in Davis, Calif.; and Essiah Underwood (Bfly Fan) of Metro Technology Centers in Oklahoma City, Okla. Their winning designs were chosen from a pool of more than 800 design entries from around the world. The three first place winners will receive $2,500 scholarships, with the remaining six runners-up receiving $1,000 scholarships each.

“Congratulations to our three winners and the runners-up for submitting an outstanding range of creative designs,” said Jon Cobb, vice president and general manager of 3D printing for Stratasys. “I would also like to thank our judges Karen Moltenbrey of Computer Graphics World, Ian Kovacevich of Enventys and Scott Schermer of S.C. Johnson, who had the challenging task of selecting our winners. I look forward to seeing another round of impressive entries from tomorrow’s designers and engineers as we kick off our 2008 competition in the coming weeks.” 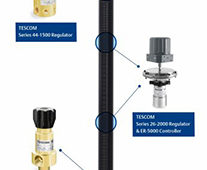 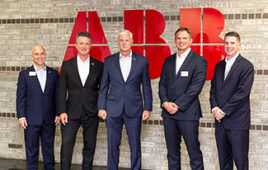