The Food and Drug Administration has approved the first drug in the United States with a digital ingestion tracking system, in an unprecedented move to ensure that patients with mental illness take the medicine prescribed for them.

The drug Abilify MyCite was developed by Otsuka Pharmaceutical Co., Ltd. The drug Abilify was first approved by the FDA in 2002 to treat schizophrenia, and the ingestible sensor, made by Proteus Digital health, was approved for marketing in 2012. The FDA said in a statement Monday that the digitally enhanced medication “works by sending a message from the pill’s sensor to a wearable patch.”

“Being able to track ingestion of medications prescribed for illness may be useful for some patients,” says Dr. Mitchell Mathis, director of the division of Psychiatry Products in the FDA’s Center for Drug Evaluation and Research. “The FDA supports the development and use of new technology in prescription drugs and is committed to working with companies to understand how this technology might benefit patients and prescribers.”

Green-lighting the new medication, however, came with some caveats. Among them, the FDA says it is important to note that Abilify MyCite’s labeling asserts “the ability of the product to improve patient compliance with their treatment regimen has not been shown.” 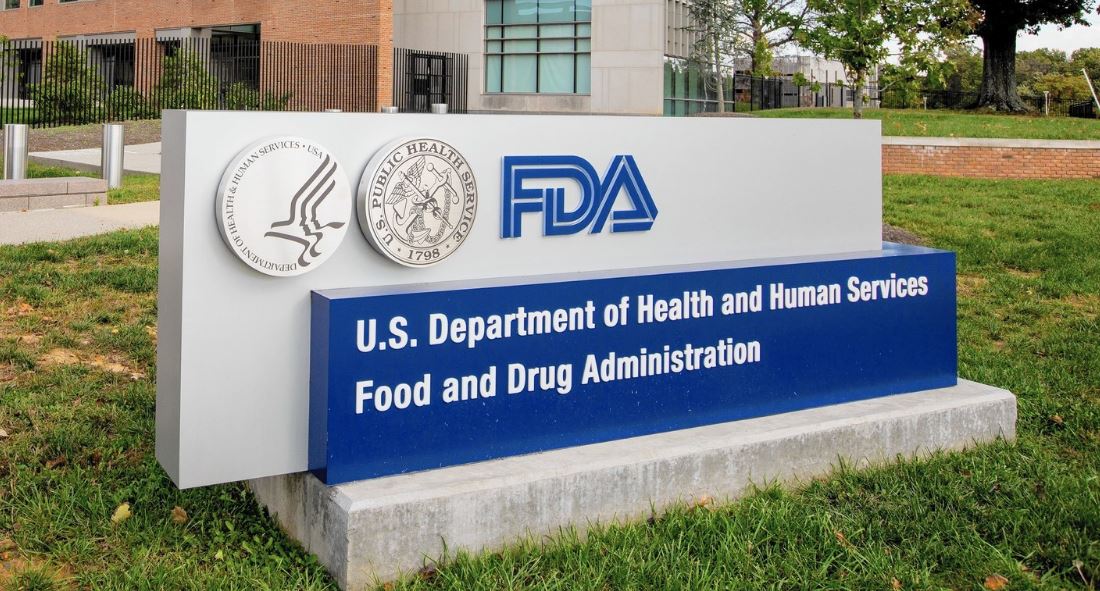 “Abilify MyCite should not be used to track drug ingestion in ‘real-time’ or during an emergency,” the statement says, “because detection may be delayed or may not occur.”

In a portion of the statement that appeared to address privacy concerns, the FDA said the wearable patch that comes with the medication “transmits the information to a mobile application so that patients can track the ingestion of the medication on their smart phone. Patients can also permit their caregivers and physician to access the information through a web-based portal.”

In a statement issued last May at the time the FDA accepted submission of product for review, Otsuka Pharmaceutical, Ltd. Of Toyko and Proteus Digital, of Redwood City, California, said that “with the patient’s consent, this information could be shared with their healthcare professional team and selected family and friends, with the goal of allowing physicians to be more informed in making treatment decisions that are specific to the patient’s needs.”

The companies said the Proteus Ingestible sensor “activates when it reaches stomach fluids and communicates with the patch.”

The FDA said the product is designed for the treatment of schizophrenia, acute treatment of manic and mixed episodes associated with a bipolar disorder and for use as an add-on treatment for depression in adults.”