The pill was approved to treat adults for up to two weeks for common withdrawal symptoms like vomiting, diarrhea, muscle pain and agitation. It is not an addiction medicine but can be part of a longer-term treatment plan, according to the FDA.

People going through detox are usually given a safer opioid medicine like methadone, which eases the cravings without an intense high. 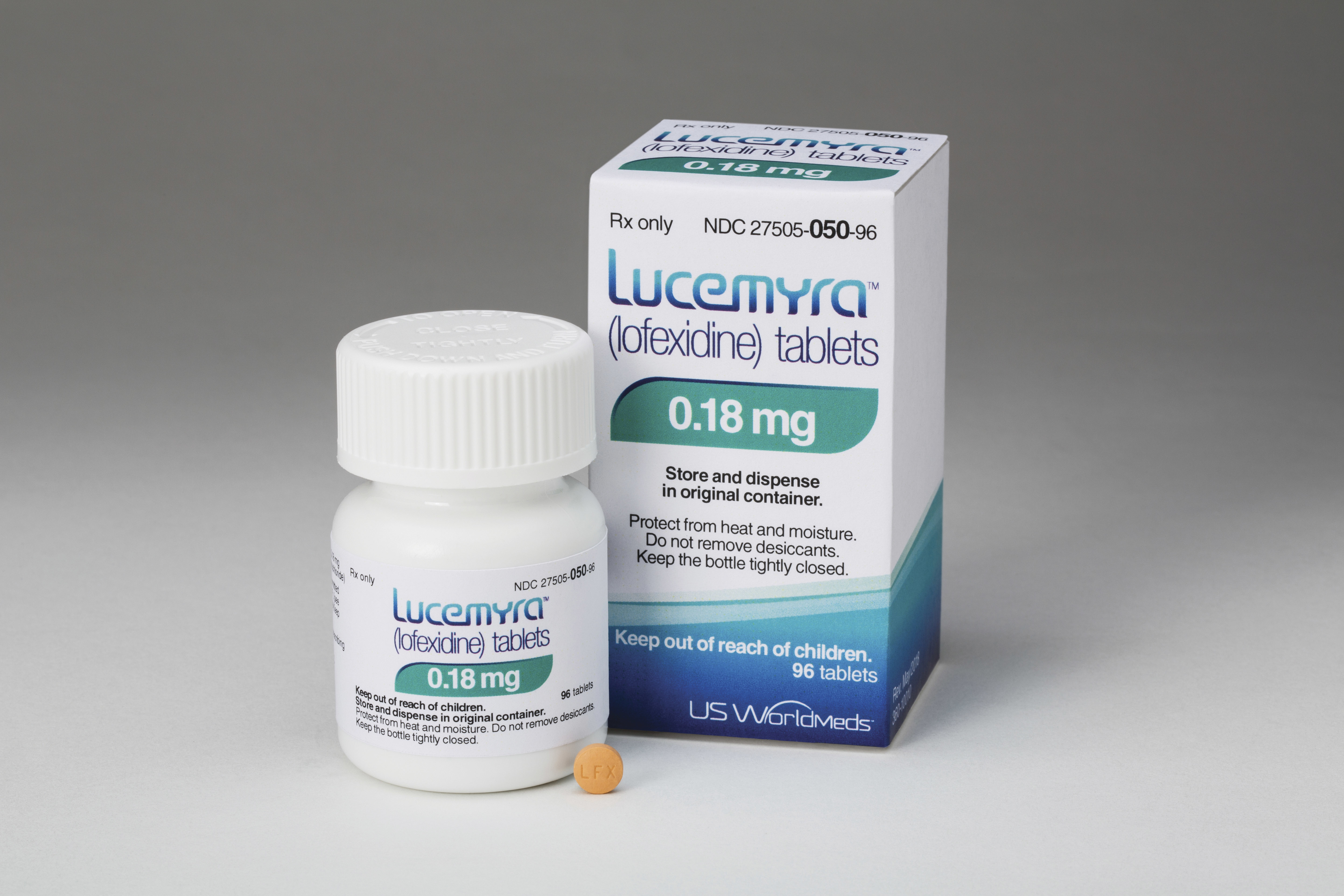 This undated photo provided by US WorldMeds shows Lucemyra. Federal regulators have approved the first nonopioid treatment to ease withdrawal symptoms from quitting opioids. (US WorldMeds via AP)

In two studies of 866 adults, those given Lucemyra reported less severe withdrawal symptoms when they abruptly stopped taking opioids, compared to those who were given dummy pills.

The FDA is requiring drugmaker US WorldMeds of Louisville, Kentucky, to conduct more studies in teens and newborns of opioid-addicted mothers and for possible longer-term use in people tapering off opioids.

Privately held US WorldMeds said it had not yet set a price for Lucemyra.