The U.S. Food and Drug Administration said Thursday it wants to more aggressively fight medication shortages that have led to rationing of some drugs and disrupted patient care.

The agency announced plans for a task force to find ways to improve the supply of crucial drugs. It’s a new approach for the drug regulator, which has very little control over drugmakers’ operations. It generally can’t act until drugmakers tell the agency that shortages are imminent or that it will stop making a drug.

FDA Commissioner Dr. Scott Gottlieb said the agency will ask Congress for the authority to allow it to intervene. He said he has a clear idea of changes needed in the FDA’s powers, regulations and drug reimbursement policies.

“I feel we have a mandate to do this,” Gottlieb told The Associated Press, citing a recent letter from about 200 members of Congress urging changes and offering support.

Most shortages involve low-profit generic pills and injections that are hospital workhorses, including injected painkillers, old cancer drugs and saline solution needed to give IV medicines. Many are made by only a few companies, so when production problems occur, the few other drugmakers can’t cover the shortfall. Last year, hurricanes knocked many drug factories in Puerto Rico and southern states out of commission for long stretches.

While the number of drugs in shortage is down from the peak several years ago, many shortages are lasting much longer, sometimes well over a year. 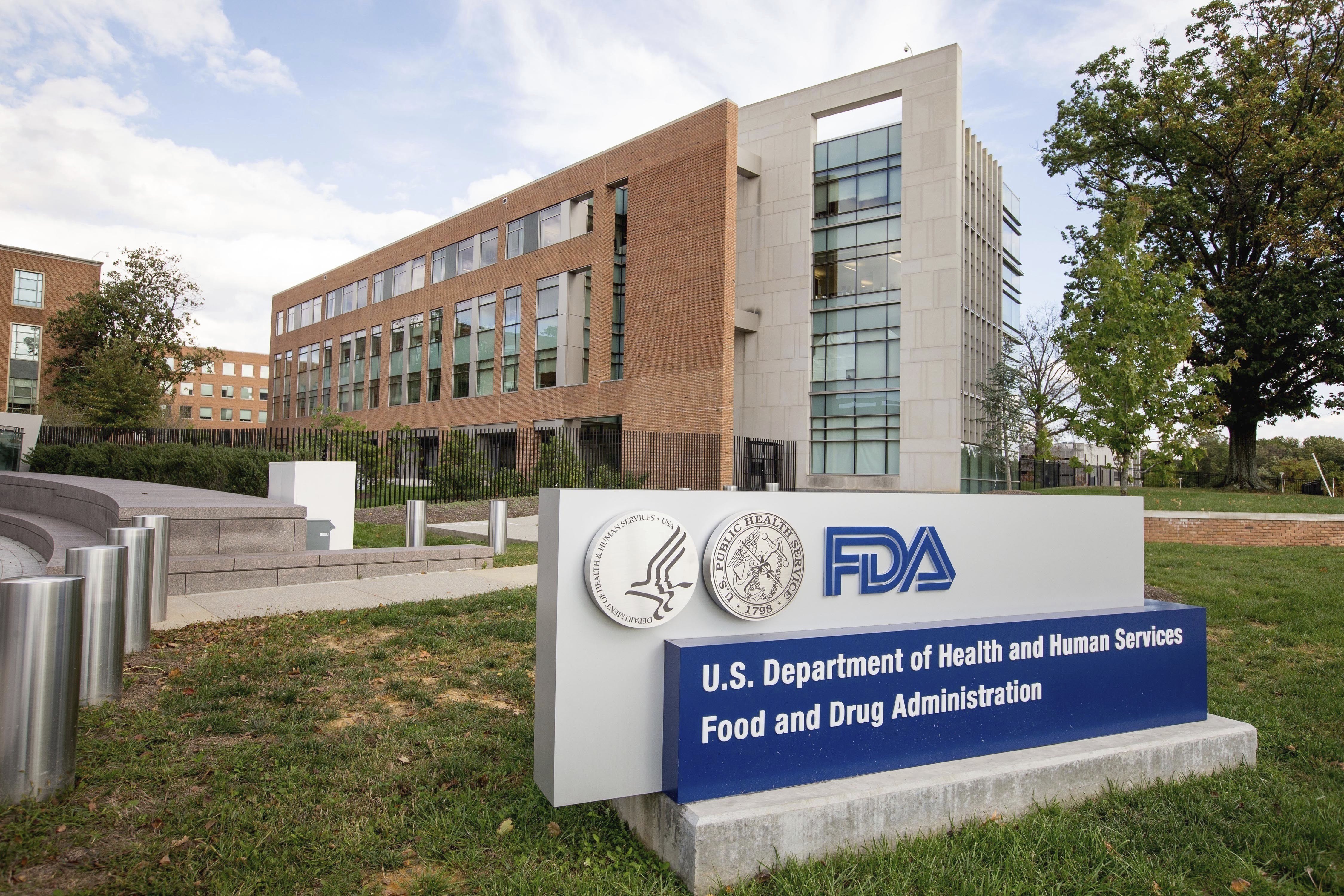 This Oct. 14, 2015, file photo shows the Food and Drug Administration campus in Silver Spring, Md. The FDA said Thursday, July 12, 2018, it plans to more aggressively fight the persistent medication shortages that have led to rationing, disrupted hospital operations and even compromised patient care. It’s a new approach for the drug regulator, which has typically waited until shortages began or were imminent to take action. (AP Photo/Andrew Harnik, File)

Currently, FDA inspectors can work with a manufacturer to quickly resolve quality problems that have shut down production. The agency also works to find alternate suppliers and expedite approval for them to sell that medicine.

A hearing is planned for the fall to get input from patients, manufacturers and others.

A key issue, he said, is that generic drugmakers increasingly are squeezed by middlemen — hospital group purchasing organizations and prescription benefit managers — paying them at rates barely above their production costs or even less. He said finding ways for the Veterans Administration, Medicare and Medicaid to pay a bit more for the most crucial medicines could nudge private insurers to do the same.

Drug manufacturing expert Girish Malhotra, president of the consulting firm EPCOT International in Pepper Pike, Ohio, called the FDA’s plan a positive change but said he’s not sure it will solve the problems. He said the agency doesn’t have the expert staff needed for one aspect of the plan, supporting new technologies that can improve manufacturing.

Malhotra also suggested that FDA publicize anticipated shortages, to encourage foreign companies to jump on opportunities to sell those drugs in the U.S.