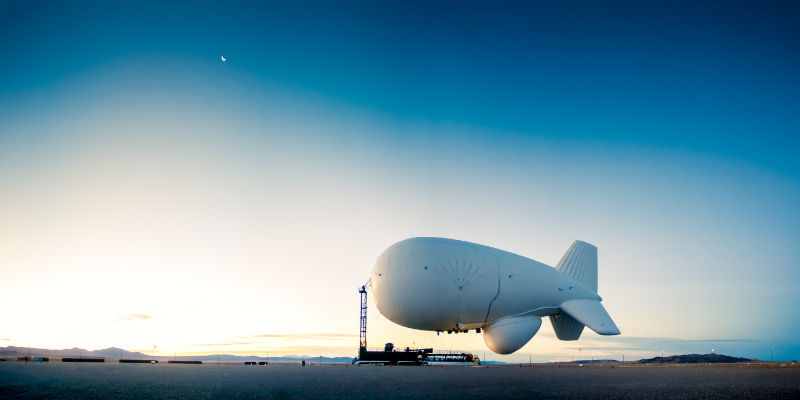 The Pentagon said Wednesday that U.S. fighter jets were tracking an unmanned Army surveillance blimp that tore loose from its ground tether in Maryland and drifted north over Pennsylvania.

Details were sketchy, but a statement from the North American Aerospace Defense Command in Colorado said the blimp detached from its station at Aberdeen Proving Ground, Maryland, at about 12:20 p.m. EDT.

Two F-16 fighter jets from the Atlantic City Air National Guard Base in New Jersey were monitoring the craft, which was traveling north at an altitude of about 16,000 feet.

FAA officials were working with the military to ensure air traffic safety in the area.

The aircraft is known as a Joint Land Attack Cruise Missile Defense Elevated Netted Sensor System and can be used as part of a missile defense system.

It was not immediately clear how the blimp came loose.