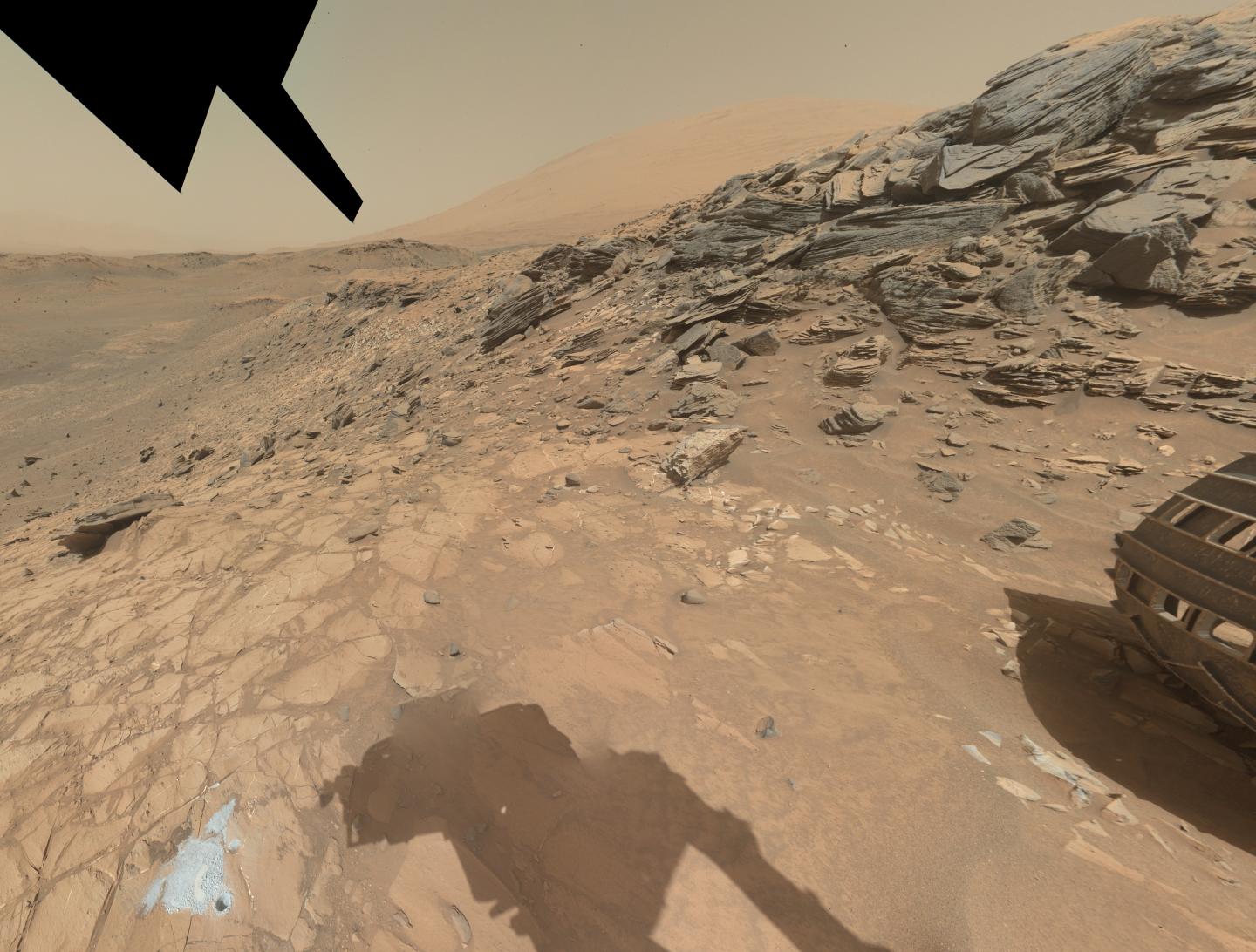 This artist’s concept from August 2015 depicts NASA’s InSight Mars lander fully deployed for studying the deep interior of Mars. The mission will launch during the period March 4 to March 30, 2016, and land on Mars Sept. 28, 2016. Credits: NASA/JPL-Caltech

A key science instrument that will be carried aboard NASA’s Interior Exploration Using Seismic Investigations, Geodesy and Heat Transport (InSight) spacecraft being prepared for launch in March 2016 is experiencing a leak in the vacuum container carrying its main sensors.

The sensors are part of an instrument called the Seismic Experiment for Interior Structure (SEIS), which is provided by the French Space Agency (CNES).

The seismometer is the prime science payload that will help answer questions about the interior structure and processes within the deep Martian interior. The SEIS instrument has three high-sensitivity seismometers enclosed in a sealed sphere.

The seismometers need to operate in a vacuum in order to provide exquisite sensitivity to ground motions as small as the width of an atom.

After the final sealing of the sphere, a small leak was detected, that would have prevented meeting the science requirements once delivered to the surface of Mars.

The CNES/JPL team is currently working to repair the leak, prior to instrument integration and final environmental tests in France before shipping to the United States for installation into the spacecraft and launch.

The InSight lander has completed assembly and testing at Lockheed Martin Space Systems in Colorado, and is being prepared to ship to the Vandenberg AFB launch site. Installation of the seismometer is planned for early January. The Heat Flow and Physical Properties Package (HP3) from Germany and the rest of the scientific payload are already installed.

NASA and CNES managers are committed to launching in March and are currently assessing the launch window timeline. This will be the first launch on the West Coast of a Mars mission and the first project devoted to investigating the deep interior of the Red Planet.