GE Aviation announced the adjacent plants last fall. Construction of the plants, at a cost of $200 million, is expected to wrap up in early 2018. GE plans to start hiring hourly workers later this year; once completed, the plants should house about 300 employees.

One plant will make silicon carbide ceramic fiber — the first such operation in U.S. and just the second large-scale factory in the world — while the other will develop ceramic matrix composite material. 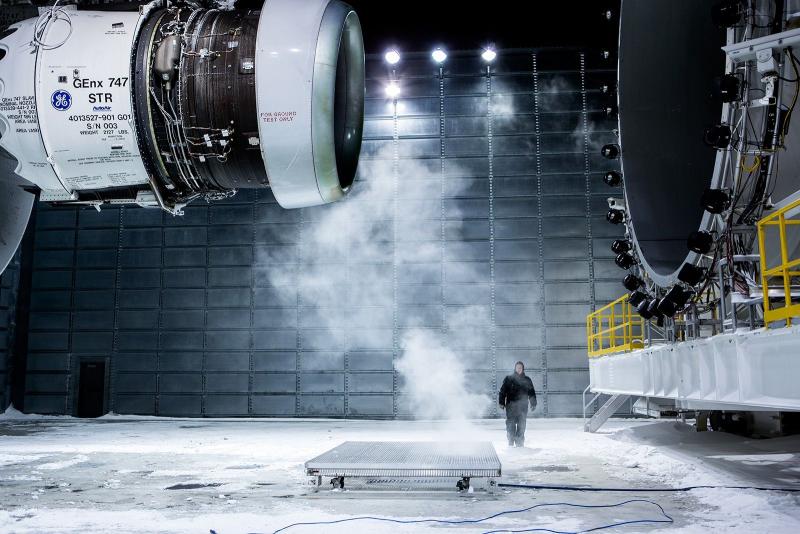 “GE Aviation is creating a fully integrated supply chain for producing CMC components in large volume, which is unique to the United States,” Sanjay Correa, GE Aviation vice president, said in a statement.

CMCs feature the toughness of metals but are two-thirds lighter and function at much higher temperatures. GE officials believe that the materials could eventually improve jet engine thrust by 25 percent despite reducing fuel consumption by 10 percent.

The plants will support GE’s engine and turbine operations as well as help meet the country’s demand from CMCs for commercial and government projects, which is expected to climb tenfold over the next decade.