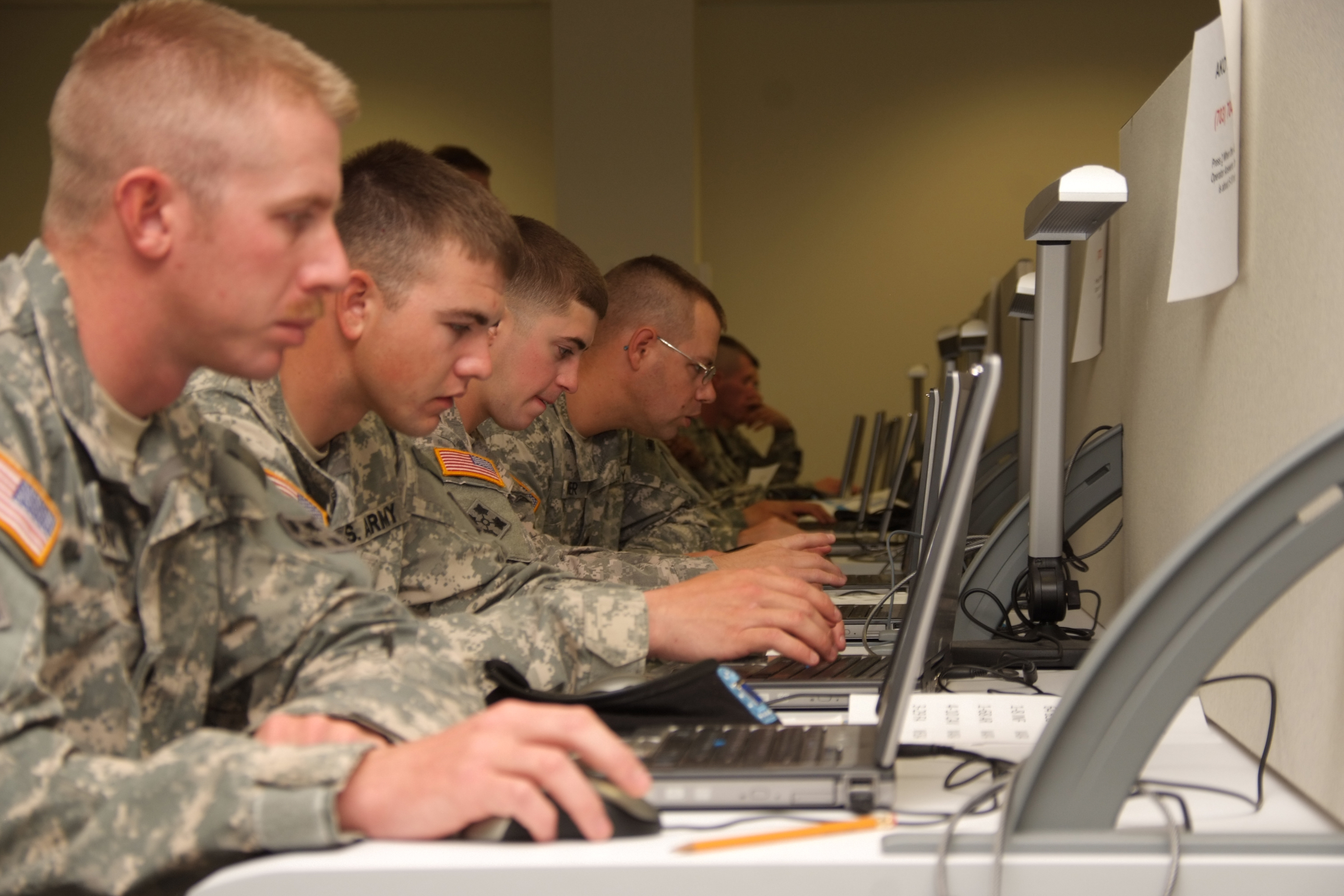 In today’s modern digital battlefield, warfighters face a more daunting challenge than a straightforward night parachute jump. Over the past few decades, the Department of Defense has developed and fielded sensors at a breakneck pace. Almost every platform flying is integrated with an array of sensors that provide vital real time information. Even troops have become moving digital sensor arrays, giving their commanders ears and eyes on the ground.

With so much information coming from so many sources at the same time, the need exists for an enterprise to collect and make sense of all the intelligence collected. That enterprise is the Distributed Common Ground System (DCGS).

DCGS is the Department of Defense’s globally networked intelligence system. Predicated on advanced mathematical algorithms, DCGS collects sensor data from hundreds of manned and unmanned assets operating all over the world, then fuses that data into intelligence to amplify situational awareness for users around the world. It ingests terabytes of sensor data, then fuses that disparate data into discrete actionable items. Not an easy task. Without DCGS, it is extremely difficult to fully exploit all sources of data –– acoustic, infrared images, video, human intelligence, radio intercepts, maritime signals, and friend or foe technology.

For the Army, DCGS-A connects soldiers to hundreds of intelligence data sources, providing them with the “actionable intelligence” they so urgently need. The system’s usability will soon be enhanced, as the Army is preparing to conduct a competition for the next phase of DCGS-A, Increment 2.

“The DCGS program and the intelligence that it provides are more critical now than ever for our Army to do its mission,” said Dr. Rob Smith, vice president of C4ISR for Lockheed Martin.

For DCGS-A Increment 2, the Army is looking to bring best of breed commercial technologies to improve the tools soldiers use to analyze, process and visualize information on the battlefield. They will also look to enhance capabilities in predictive aanalytics, cyber and data fusion.

Indeed, Lockheed Martin’s legacy in developing critical common ground systems and associated capabilities for the Army, Navy and Air Force is a long one. Since 1980 the team has been designing and fielding multiple intelligence processing, correlation and fusion capabilities that collect and fuse data from signals intelligence, geospatial intelligence, full motion video, and still imagery.

A key element of DCGS is its ability to share intelligence across military services, national agencies and coalition forces. The common software gateway that enables this information sharing is called the DCGS Integration Backbone (DIB), co-developed by Lockheed Martin. Built on an open, non-proprietary software architecture, the DIB facilitates intelligence flow and allows analysts to simultaneously work missions anywhere in the world.

“Our development of the DIB is a prime example of an innovative enterprise capability that expedites getting operationally relevant intelligence to deployed forces,” said Roberto Camacho, Lockheed Martin DCGS-A Capture Manager.

The DIB, which slices across all of the service DCGS programs, allows analysts from all services can access DCGS data gleaned from national, joint, interagency and multi-national assets.