It is amusing to me, hindsight. It reveals itself only after you have been actively working on something for long periods. You think you have all of the bases covered. Then, after the fact, you learn that something helpful to the cause was present but unseen. It reminds me of the cartoon illustration of a king marching from his tent to commence battle, all the while ignoring the machine gun salesman. 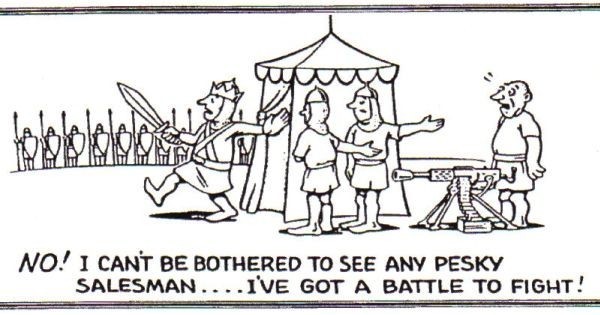 Not wanting to be that king… It began, as many conversations do, with a question. “Who is your primary competition?” The question was harmless enough, as we were discussing the things most sales teams discuss when strategizing ways and means to meet and exceed the sales plan. However, what struck me was not the question, as much as it was my response. You see, for a very long time we have been programmed and conditioned to view our competition as another company, another supplier of similar products. Once identified, we would learn their products, evaluate their threats to our success, and shape our behavior in response.

This time, however, in this particular conversation, my answer was not a list of competing suppliers, but rather a concept. “Good enough,” I said.

You see, after selling power for more than 20 years, I have consistently observed that power conversion tends to be low on the design priority list, for many reasons. Among them, power budgets are not often finalized until the system design is complete, or nearly so. Or, available physical space for the power supply is often whatever remains after the system design is complete, or nearly so. Design engineers spend most of their time searching for standard, off-the-shelf power solutions to mitigate risk and facilitate simple designs. These “standard” solutions, though, tend to be square pegs in round holes since once they find these standard solutions they typically do non-standard things with them. 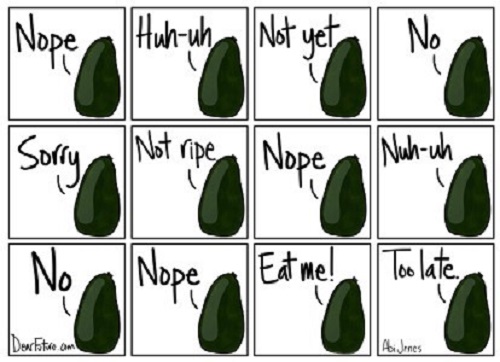 There is a lesson buried in this humor. We are constantly surrounded by, and bombarded with, “good enough”—Nope, huh-uh, not yet, no, sorry, not ripe, nope, nuh-uh, no, nope. If “good enough” is good enough, then so be it and I will do my best to build a case demonstrating that my “good enough” is superior than anyone else’s “good enough” when there is a case to be built. However, the true value of a power supplier partnership, or any partnership, is found in the space between “Nope” and “Too late!”

What happens next defines the difference between mediocre and exceptional, and I am not here to be mediocre.