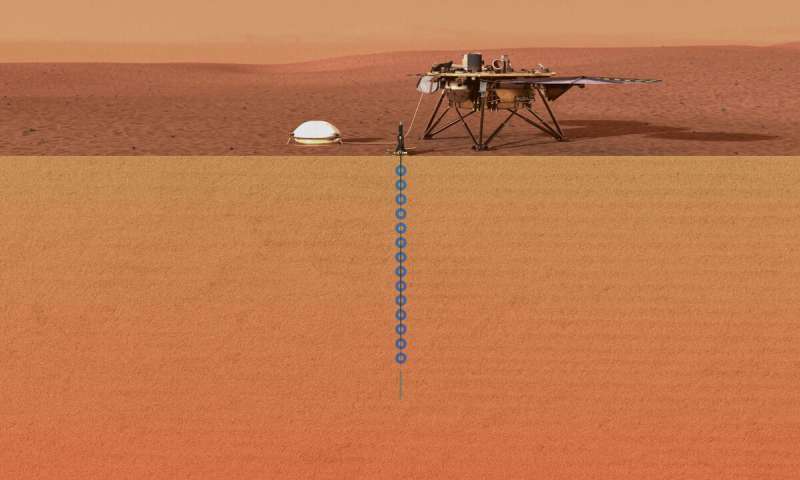 Figure 1: GB: RAD radiometer of HP3 for measurements of surface temperature. Supplements temperature data at depth for a long-term measurement of the temperature over a period of up to two years. 14 sensors are soldered at approximately 35-centimetre intervals onto the science tether. (Image Source: DLR German Aerospace Center )

On 28 February 2019, ‘Mole’ fully automatically hammered its way into the Martian subsurface for the first time. In a first step, it penetrated to a depth between 18 and 50 centimetres into the Martian soil with 4000 hammer blows over a period of four hours. “On its way into the depths, the mole seems to have hit a stone, tilted about 15 degrees and pushed it aside or passed it,” reports Tilman Spohn, Principal Investigator of the HP3 experiment. “The Mole then worked its way up against another stone at an advanced depth until the planned four-hour operating time of the first sequence expired. Tests on Earth showed that the rod-shaped penetrometer is able to push smaller stones to the side, which is very time-consuming.

After a cooling-off period, the researchers will command a second four-hour hammering sequence. In the following weeks, with further intervals, they want to reach a target depth of three to five metres on sufficiently porous ground. The Mole will pull a five-metre-long tether equipped with temperature sensors into the Martian soil behind it. The cable is equipped with 14 temperature sensors in order to measure the temperature distribution with depth and its change with time after reaching the target depth and thus the heat flow from the interior of Mars.

The rod-shaped penetrometer uses a fully automatic, electrically powered hammer mechanism to drive itself into the subsurface. A rotating worm gear repeatedly stretches the main spring, which then produces a hammer blow. A second spring absorbs the recoil. “You can imagine the Mars Mole functioning like a large nail that has a built-in hammer,” says Torben Wippermann from the DLR Institute of Space Systems, explaining the technology. 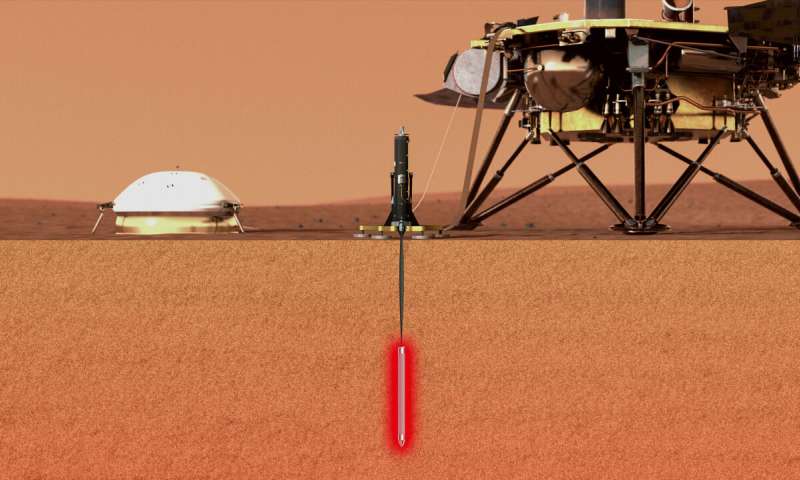 Figure 2: GB: The “Mole” measures the thermal conductivity of teh soil approximately every 50 centimetres up to a depth of 5 meters. (Image Source: DLR German Aerospace Center)

The probe pauses after each step for about three Mars days (sols). It cools down for about two days after several hours of hammering, which causes friction and generates heat. Then, it measures the thermal conductivity of the soil at a sufficient depth for one day. “For this purpose, a piece of foil in the shell of the Mole is heated for several hours with a known electrical power,” says DLR planetary researcher Matthias Grott. “The simultaneously measured increase in the temperature of the foil then gives us a measure of the thermal conductivity of the soil in its immediate surroundings.” In addition, the radiometer mounted on the InSight lander measures the temperature of the Martian soil on the surface, which fluctuates from some degrees above zero degrees Celsius to almost -100 degrees Celsius. Later on, once the target depth has been reached, the data from the temperature and thermal conductivity measurements, along with the radiometer data, is received at the DLR control centre in Cologne, processed and then evaluated by scientists at the DLR Institute of Planetary Research.