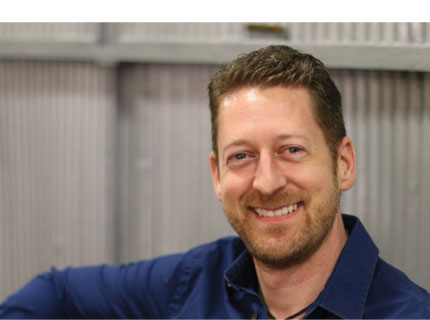 There’s a classic stereotype about engineers that many of them started as tinkerers, tearing apart dusty old radio sets, fixing equipment on the farm, or helping an older relative rebuild a classic car in the family garage. But I’m beginning to wonder if, in another generation or so, the stereotype will be that most engineers got their start in the Maker community.

We’ve seen an interesting convergence over the past few years—a growing awareness of the need to get kids interested in STEM careers, the explosion of 3D printing technology, and hands-on programs like Dean Kamen’s FIRST robotics competition. The Maker movement seems to be at the intersection of a lot of this. Even the government has taken notice—last June, the White House hosted its first ever
Maker Faire to highlight the importance of this trend.

At the Maker Faire, more than 150 U.S. colleges and universities committed to support Maker education. A recent report by these “MakeSchools” found that:

For a long time, I’ve heard older engineers fret about the next generation of college graduates. They’re too dependent on everything from handheld calculators to the Internet. Next it was mobile phones and even FEA software. The argument was that they won’t know how to get their hands dirty. They’ll be overly reliant on computers to do their thinking for them. It’s a compelling argument—and I’ll admit, the worry was starting to creep into my mind, too.

But, as the saying goes, the pendulum is swinging back, and we may have a far different future ahead. What an interesting turnabout it would be if the engineers of the next few decades turn out to be more hands-on, more intuitive and more cross-disciplinary than the previous generation of designers. I can’t wait to watch these kids innovate.