The U.K.’s exit from the European Union is throwing trade agreements up in the air. How the new situation will look in the end is still a mystery for major companies in the healthcare industry, which could get stung by dramatic changes.

According to a recent Bloomberg interview with a regulatory affairs expert at Merck & Co., an array of issues facing the drug industry have yet to be resolved. For example, it’s still unclear how duties and tariffs will change, if medicines manufactured in the U.K. will have to be retested before shipping to the EU, or how U.K. product licenses to EU companies will be affected.

Making matters worse, a chief EU negotiator reported last week that talks with the U.K. were in “a state of deadlock.”

Some companies in the U.K. have begun the process of moving to Ireland so that they can keep their EU status. Reuters reports that many medical devices companies and drug makers are also looking for ways to protect their supply chains in Britain in case the country breaks from the EU without a deal. 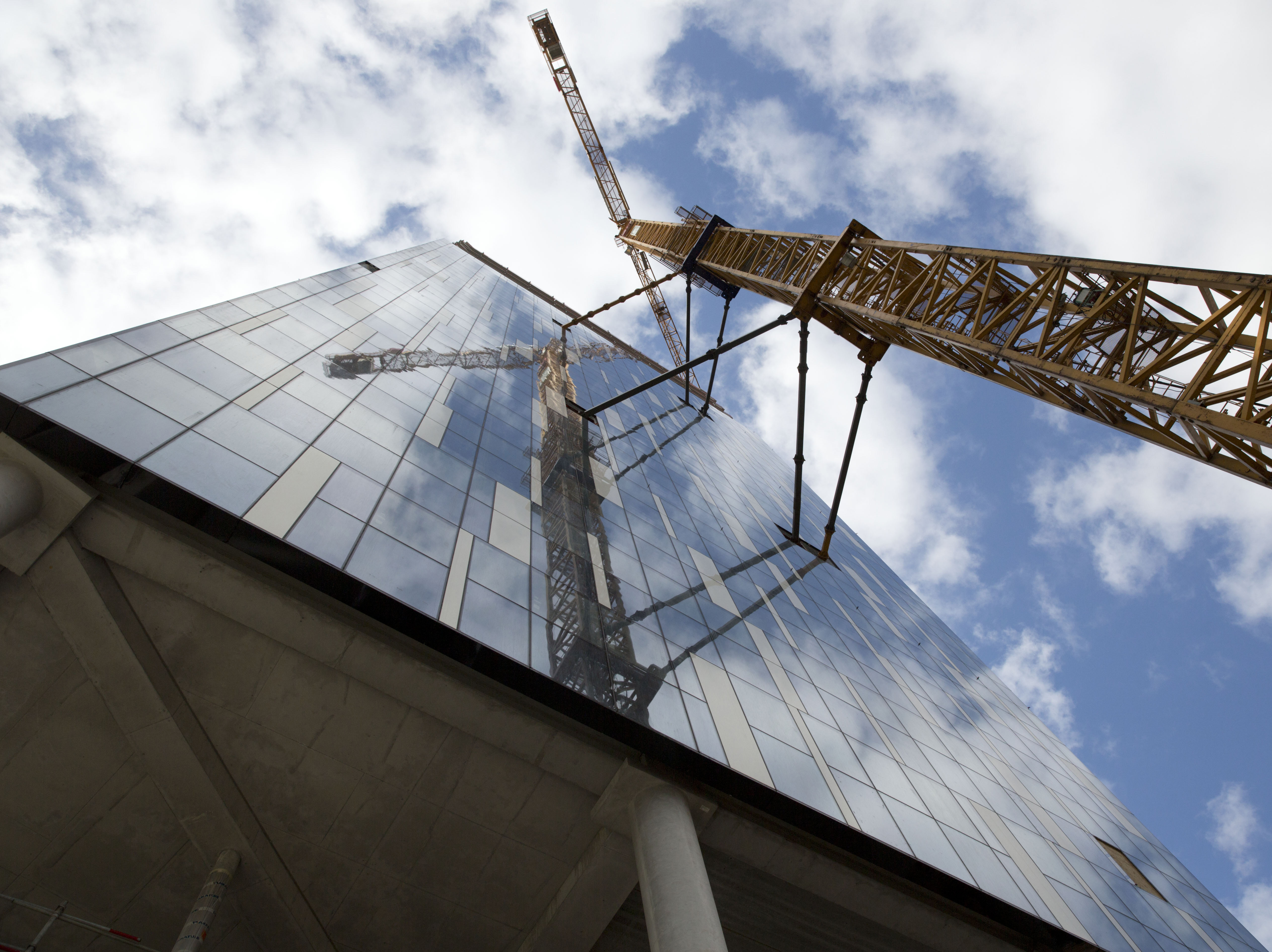 A crane looms over the facade of a building which is proposed to host the European Medicines Agency during a presentation of Belgium’s bid to host the agency in Brussels, Tuesday, Oct. 3, 2017. There is heavy competition to relocate the European Medicines Agency and the European Banking Authority from London to be headquartered in an EU country, with many EU nations still confident they can win their bid which will bring money and prestige to the host country. (AP Photo/Virginia Mayo)

Britain is slated to exit the EU in March 2019. If no deal is reached, trade agreements would revert to rules established by the World Trade Organization. But, the WTO’s pharmaceuticals inventory hasn’t been updated since 2010, and it’s still not clear how newer drugs will be regulated.

Even though the transition is years away, a representative from the Association of the British Pharmaceutical Industry told Reuters that top decision-makers are “running out of time” to sort out the issues. This is especially true in healthcare industries because it already takes years for companies to develop and test new products.

It’s also unclear what kind of regulatory agency the U.K. will erect to replace the EU’s top drug agency, which is currently based in London and arranging to move out of the country after Brexit is done. The European Medicines Agency commented last month that having so many regulators move out of London before they are replaced could trigger a “public health crisis.”