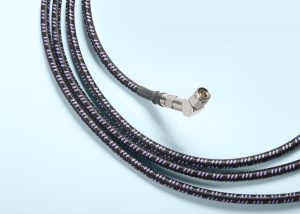 One solution is the Gore-Flight microwave assemblies and Gore Microwave/RF assemblies for military aerospace applications have passed U.S. Army flight qualifications on the MH-47 Rotorcraft.

In one example, a complex harness included more than 100 assemblies for the ALQ-211 SIRFC — a critical aircraft survivability system used by the 160th SOAR (Special Operations Aviation Regiment). A similar microwave/RF solution was provided for ASE on the MH-60 Rotorcraft that is expected to pass U.S. Army flight qualifications in the next several months.