The Centers for Medicare and Medicaid Services has stopped funding a Houston hospital’s renowned heart transplant program amid scrutiny over patient deaths.

Baylor St. Luke’s Medical Center lost the federal funding Friday under a decision announced in June, the Houston Chronicle reported. The federal health agency announced the decision after finding that the hospital hadn’t done enough to correct issues that led to a high rate of patient deaths in recent years.

The hospital will no longer be able to bill Medicare and Medicaid for heart transplants.

Hospital officials didn’t comment on whether they intend to formally appeal the funding termination or seek recertification from Medicare, an expensive process that can take years. The hospital has until Sept. 14 to appeal. St. Luke’s spokeswoman Marilyn Gerry said the hospital is working with the agency on possible options. 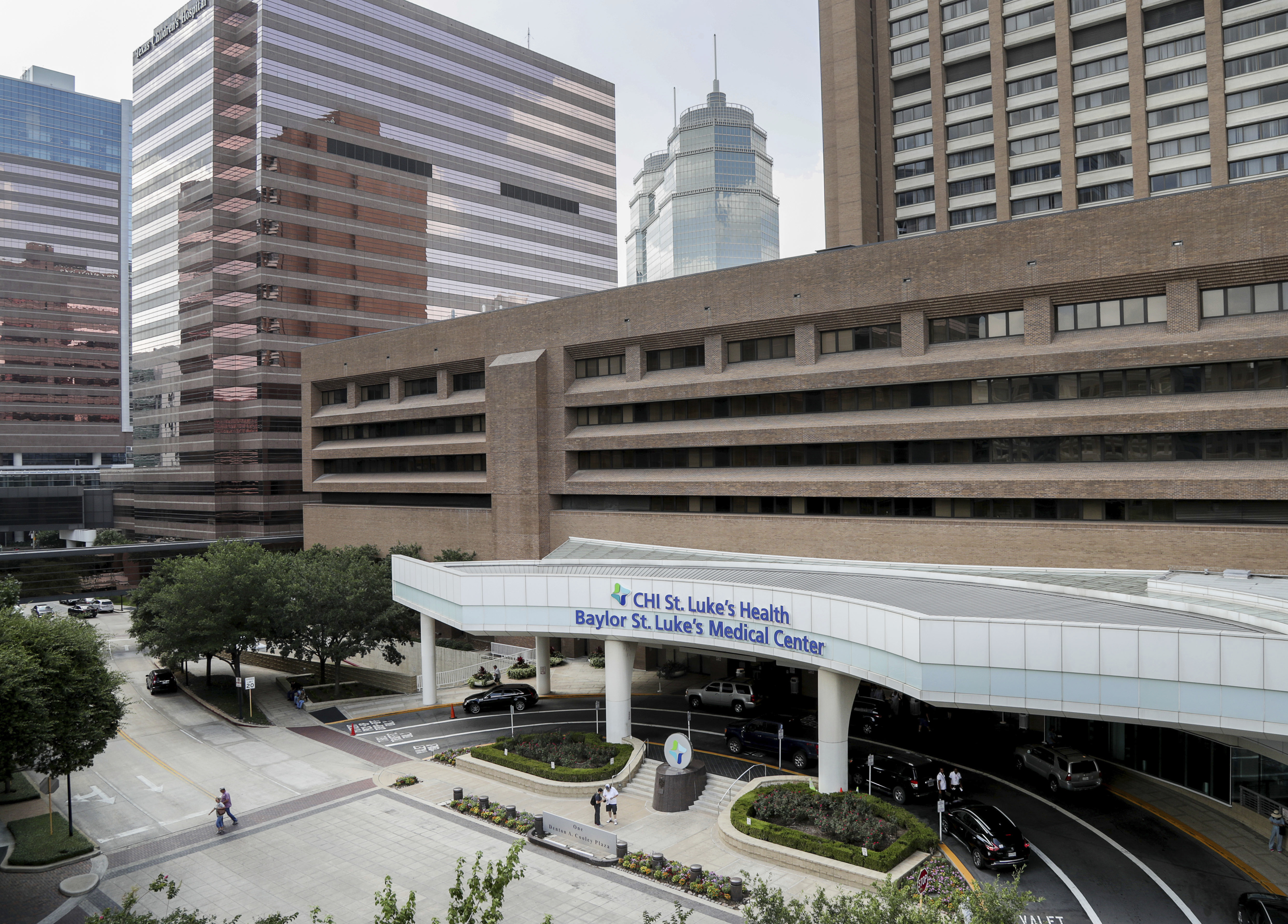 “This has far-reaching ramifications beyond just the heart transplant program,” said Alexander Aussi, a transplant consultant in San Antonio.

Medical experts have cautioned that the funding termination could result in the loss of private insurance companies. Patients on the program’s heart waiting list would then have to pay out of pocket for surgery, transfer to another hospital or hope St. Luke’s would perform the procedure at no cost.

Private cardiologists might not want to send advanced heart failure patients to a hospital without a Medicare-approved transplant program.

The decision could also affect St. Luke’s efforts to recruit top physicians, fellows or residents to staff the heart program.

“I hope they recover from this,” Aussi said. “This is one of those marquee programs that’s going to remain in the history books when it comes to innovation. … We all have a vested interest in it succeeding.”

St. Luke’s temporarily suspended its heart transplant program in June after joint reports by the Houston Chronicle and ProPublica revealed the departure of several top physicians and an unusually high number of patient deaths. The hospital’s administrators looked into what led to two patient deaths in May. The hospital reopened after making changes to policy and staffing.