According to the report, which was issued by Sen. Claire McCaskill, D-Mo., Insys Therapeutics repeatedly bribed doctors, falsified patient files, and misled insurers in order to boost prescriptions for its fentanyl spray called Subsys.

The report, based on several civil and criminal lawsuits, reveals Insys, starting in 2014, created an internal workforce that would aggressively seek authorization from insurers to cover use of the drug.

Prior-authorization of Subsys is required because the drug is expensive and insurance companies often want to make sure that other alternatives have been tried. Subsys has been approved for use in cancer patients over 18 experiencing extreme “breakthrough” pain. The patient has to already be on other opioid medications that are not adequately treating the pain. 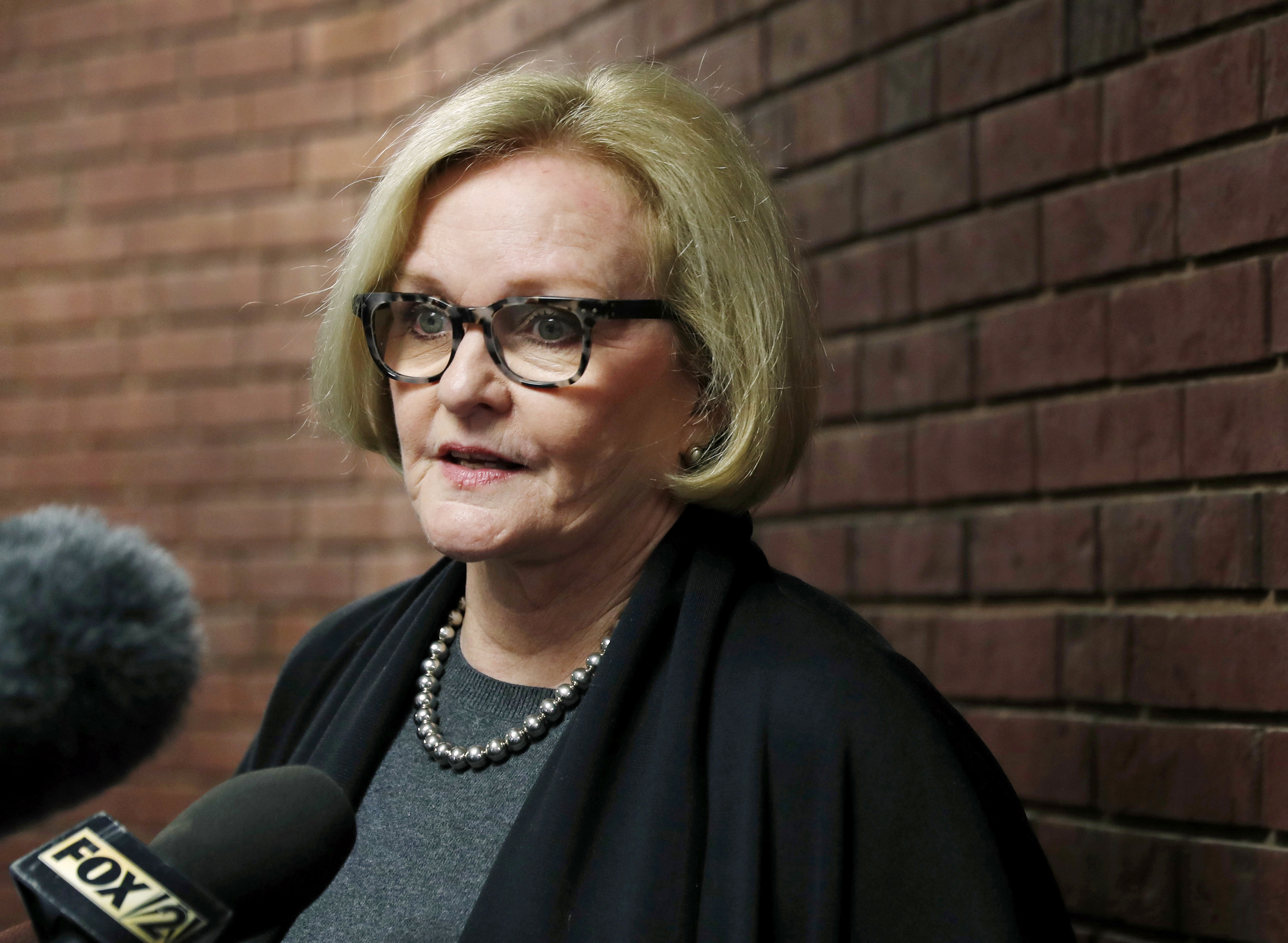 In order to assure more patients had access to Subsys, Insys’ unit would partner with doctors and lead insurance representatives to believe that a certain patient had cancer and was in urgent need of the drug — but often the patients didn’t actually have cancer. The report claims that Insys tricked insurance companies into believing they did, however, by using key phrases like “breakthrough pain.” Insys representatives also made sure to call insurance companies from a phone that wouldn’t show their number, so that insurers wouldn’t see that they were being contacted by the drug’s manufacturer.

One patient involved in a lawsuit against a doctor who took part in the scheme said that he was pressured to take Subsys even though there were less risky options. The patient did not have cancer and had been seeking treatment for gastrointestinal pain. The suit alleges that the doctor in question received more than $200,000 in speaking fees and other expenses from Insys.

According to a report in Quartz, McCaskill wanted to release the report, called, “Fueling an Epidemic: Insys Therapeutics and the Systemic Manipulator of Prior Authorization,” in order to highlight how pharmaceutical companies have contributed to the opioid epidemic.