Everyone is aware of the perils pollution presents in major cities. In London, the World Health Organization’s annual clean air legal limits were breached in the first few days of January. In China, one-third of all deaths have been linked to smog.

As the urbanization trend continues to expand—projections suggest that 60 percent of the world’s population will live in cities by 2030—policies will have to be developed that address the strain we put on the environment. Not only for the planet’s wellbeing, but also so we can get around safely without endangering ourselves.

City planners across the globe are imagining a world where this is possible. Transport is one promising area that offers high hopes. Much of the optimism stems from the idea that moving people away from cars and onto public transportation can pay real dividends. However, there is also another route many cities are taking: promoting inner-city bike sharing schemes. 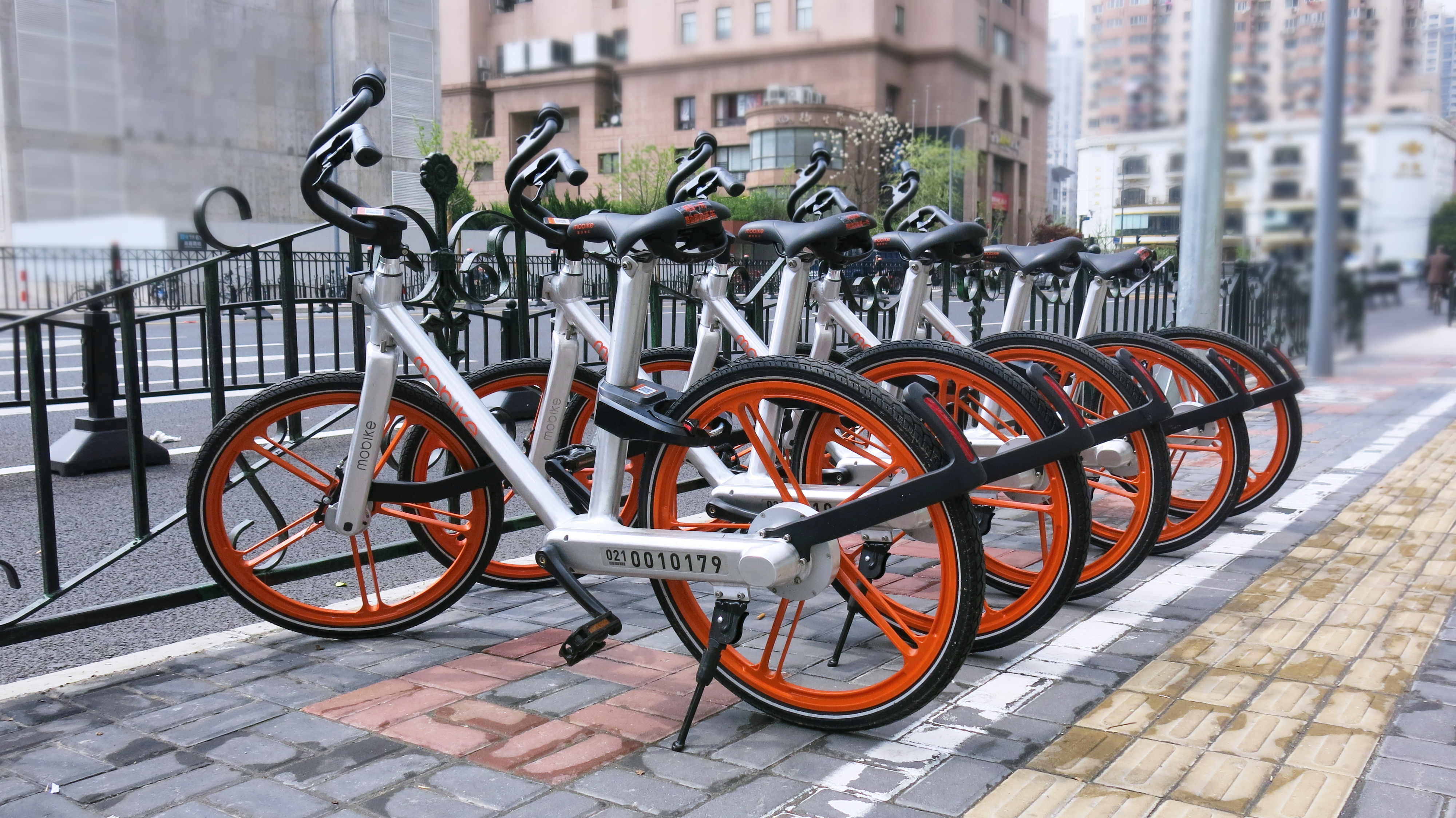 From London to New York, across Europe and Asia, municipalities are taking advantage of bike fleets parked at designated racks for anyone to use. The emerging mini-revolution is gaining popularity, proving people are open to changing their habits. However, fixed spots where riders can collect and drop off bikes are limiting the potential for real change in commuter behavior, driving up the initial cost, and complexity of launching such schemes.

That’s where Mobike comes in- the world’s first cashless and station-free bike sharing platform leveraging a patented bike design, combined with a smart lock system, and GPS tracker. By using the companion app, not only can you see where the Mobikes are at all times, but you’ll be guided right to them via walking directions from the app. It brings a whole new level of convenience to the user.

Gemalto’s provides secure connectivity for Mobike’s fleet of bikes by embedding Cinterion M2M and Machine Identification Module technologies in the bike. This allows the locks to be operated remotely, the entire fleet to be managed in real-time, and the ‘health’ of each bike can be monitored as well. Gemalto IoT modules are pre-certified by all major global mobile network operators, making it easy to deploy IoT-enabled bikes in new locations around the world.

In China, Mobike deployed one million bikes across 33 cities, and has plans to triple that figure. In time they may even have nine million bicycles in Beijing. Of course, Mobikes are a little bit special – they come with airless tires to extend durability and a solar powered basket to power the technology contained within.

Mobike has also launched in Manchester, England, and now boasts 25 million daily rides worldwide on peak days. That’s a lot of people eliminating car and taxi rides, which all adds up. Consider this from the CDC in America:

“Half of U.S. schoolchildren are dropped off at school in the family car. If 20 percent of those living within two miles of school were to bike or walk instead, it would save 4.3 million miles of driving per day. Over a year, that saved driving would prevent 356,000 tons of CO2 and 21,500 tons of other pollutants from being emitted.”

Cities worldwide are eager to embrace the biking trend as a way of easing pollution.  For instance, in Munich, the Copenhagenize Bicycle Friendly Cities Index 2017 just ranked my city the 15th-best place for cycling worldwide. Munich has built more cycling infrastructure than any other city in Germany over the past few years, and now has 14 bicycle superhighways that encourage people to cycle in the city from the surrounding areas.

Connected bikes hold huge potential for jump-starting new business schemes. For instance, it’s now possible to map the location of connected devices in real-time and secure access via biometric authentication for a much-improved user experience. The same technology could be applied to car-sharing schemes, cutting down car ownership, and potentially providing another cost-effective, on-demand travel option in urban spaces. When deployed with an electric vehicle fleet, it cuts down on emissions as well. As you can see, being able to open an app and book the nearest available bike is just the beginning.