The concept of telemedicine has made quite the entrance into the healthcare industry. With its emergence, patients are now able to utilize communication networks to call a clinician and request a prescription or Skype a doctor using real-time video for a diagnosis. Providing healthcare from a distance is a direct product of the growing demand for instantaneous gratification in our society, as well as the desire to have access to the best care, no matter where you are located. A few steps beyond telemedicine is a field that is less explored and mainstream, but the applications will still be substantial: telesurgery.

Telesurgery, or remote robotic surgery, may sound like a page out of a science fiction book, but current high-speed communication networks are bringing this futuristic concept of medicine to reality. Think of an injured soldier needing immediate, specialized surgery on a battlefield. Then consider a reality where a surgeon wouldn’t need to enter said war zone to operate on a soldier, but could perform the surgery from thousands of miles away. Or, imagine a doctor in an urban city, performing an urgent procedure on a patient in an inaccessible rural area.

The concept of remote robotic surgery is certainly not a brand new one. In fact, it’s been around for more than a decade. Back in the early 2000’s, the slow connectivity of communication networks made telesurgery nearly impossible. However, since high-speed networks were introduced, this reality has changed. The reliability of the internet plays a rather crucial role in the future of telesurgery. Not only are there hurdles such as hackers and technical bugs to overcome, but one of the most telling pieces of the remote robotic surgery puzzle is the issue of latency. Limited bandwidths can significantly affect success of a remote procedure, especially once the distance is increased to greater levels.

When it comes to latency, the question to ensure patient safety is, “how much latency can a surgeon tolerate before it is no longer safer to operate?” This measurement determines if a surgeon is able to operate safely in the case of delayed video and signals. Lag times can lead to fatal errors if not properly measured. Similar to video gamers, where a video delay means missing a target or jumping over a pillar too late, missed queues for surgeons could result in severing an artery or stabbing an organ. 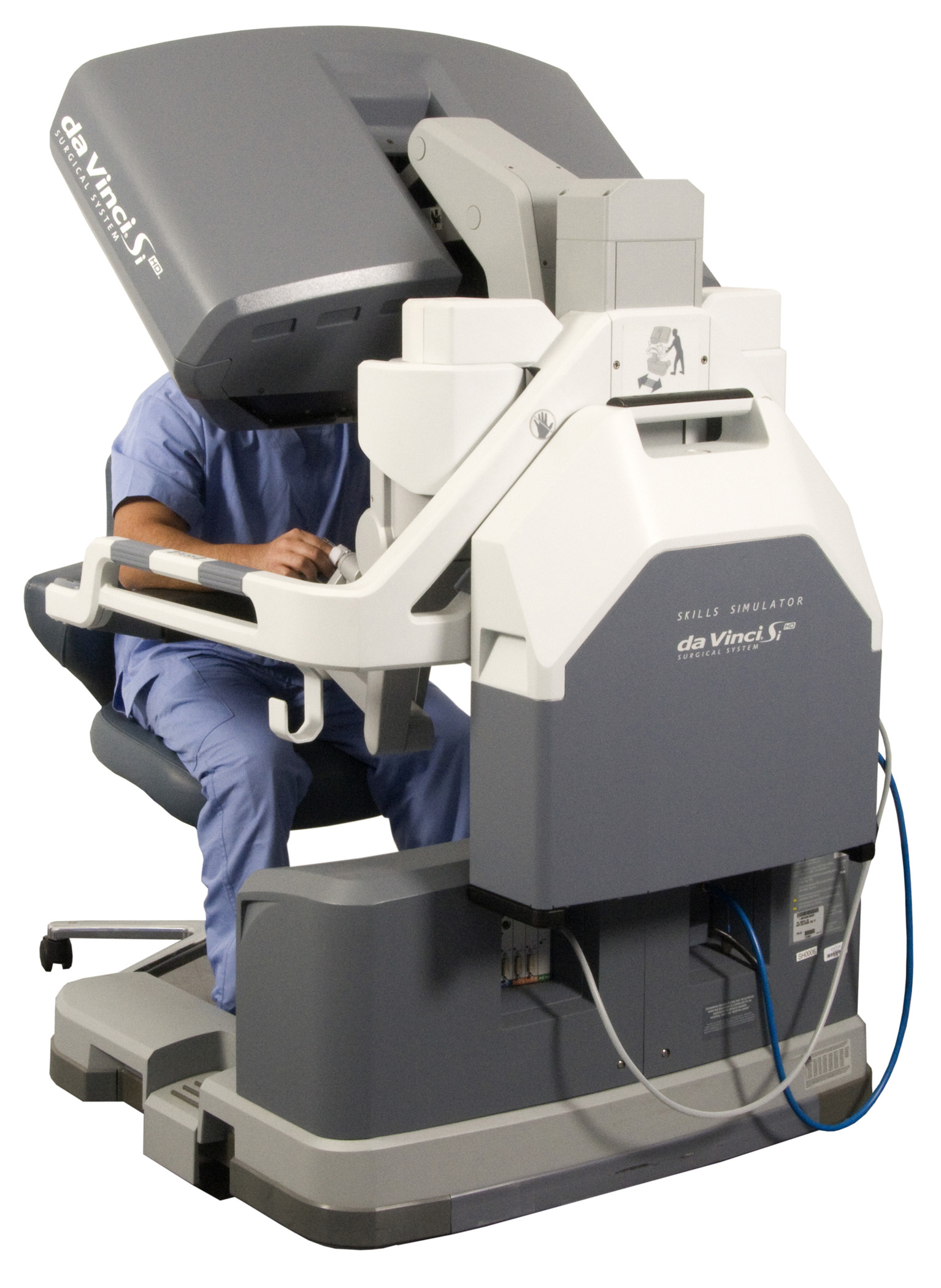 An additional hurdle to overcome, in terms of internet reliability, is determining if the data required to be transmitted from the surgeons console to the robot can reliably fit within a reasonable threshold. The data for telesurgery includes HD video feeds, two-way audio and controls from the operator to the robot. As we expand the distance in which these procedures are conducted, the more likely it is for issues to arise.

Studies at the Florida Hospital Nicholson Center revealed that while these issues may serve as a roadblock to telesurgery, they by no means hinder its plausibility. Working with the US Department of Defense on this research, the team used simulators to introduce a video delay while having surgeons perform basic surgical tasks. Findings show that surgeons can adapt to delays from 200 to 500 milliseconds, while anything above that threshold could put the patient’s safety at risk. Regarding the transmission of data, studies showed that current internet capabilities in technology-rich areas are well in the threshold to host telesurgery without compromising patient safety with lag times.

While today’s high-speed communication networks are set up to host remote surgeries today, telesurgery still has some major hoops to jump through before it can be introduced to the mainstream market. The public is still warming up to the idea of robotic surgery in general, even when the surgeon is present in the operating room. Therefore, social acceptance and perception are not yet where they need to be for remote procedures to become common practice. There is also the obstacle of liability and licensing, since these procedures would be happening from state-to-state, with surgeons licensed from multiple regions. Should any errors occur, litigation would almost always be imminent, and the geographic licensing dilemma would severely complicate the process.

This, however, would not be the first time medical devices and procedures have faced a wide array of obstacles in their journey to the market, and it’s absolutely possible that telesurgery will eventually have its day. While there is still a long way to go for policy development, knowing that telesurgery is indeed plausible through current connectivity capabilities is reassuring for the future of medical and robotic advancement.