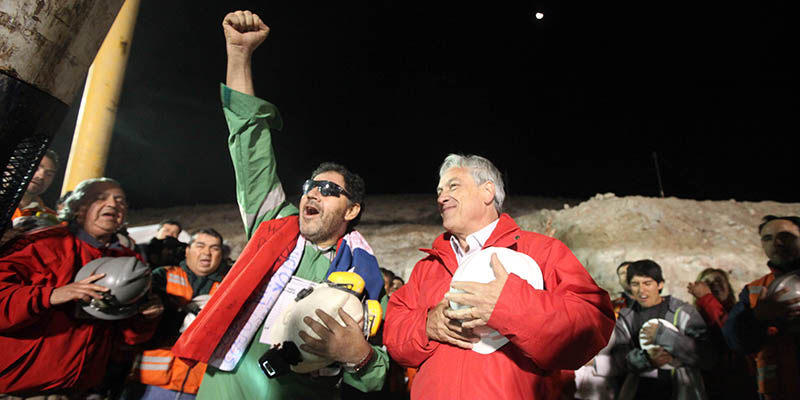 In 2010, all eyes were on 33 miners trapped for more than two months under the stone walls of a Chilean copper mine as the world watched and hoped for their safe rescue. Men and women from all over the world provided aid as the Chilean government sought assistance from other organizations for how to help the trapped miners.

Among them was a team from NASA who provided insight from the agency’s long experience protecting humans in the hostile environment of space. The International Space Station is a blueprint for global cooperation to address challenging endeavors.

NASA’s initial support for “The 33” included recommendations on medical care, nutrition, and psychological support. The support was broadened to include recommendations on the design of a Chilean vehicle used to extract the miners. Consultations continued between members of the NASA team and Chilean government officials until the miners were rescued, October 13, 2010.

NASA engaged the NASA Engineering and Safety Center (NESC), a task force of engineering experts from its 10 agency centers and partner organizations that can be ready at a moment’s notice. Clinton H. Cragg, a principal engineer for the NESC located at NASA’s Langley Research Center, put together a team to plan through various scenarios based on what little initial information they could get at the time. 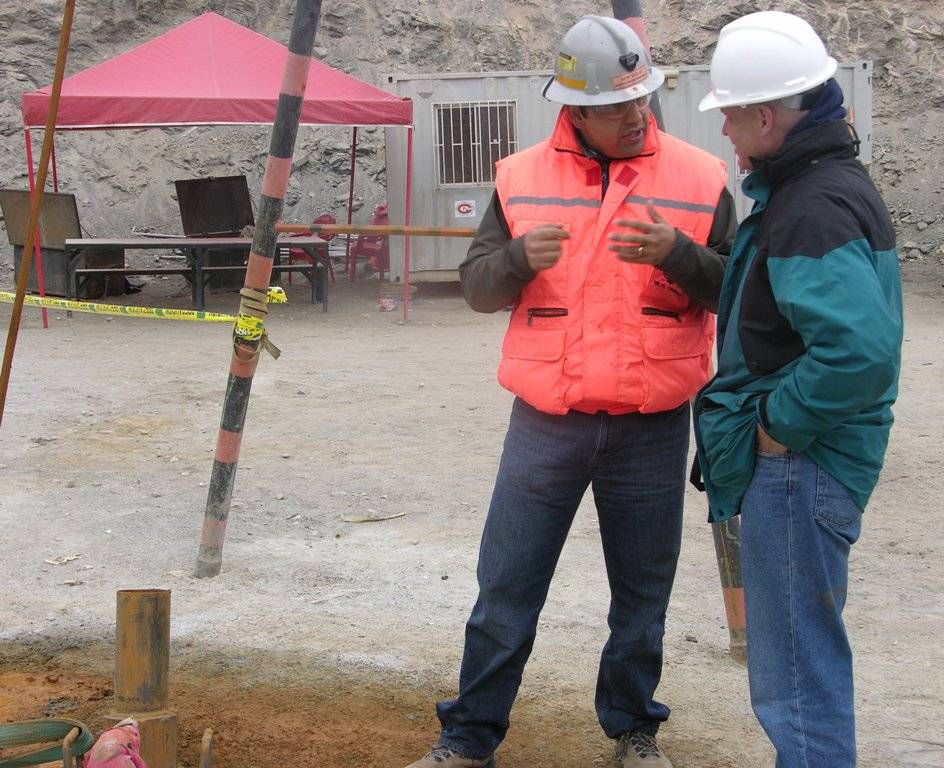 NASA assembled a team of doctors and nutritionists to speak with the Chilean Minister of Health, Dr. Jaime Mañalich, over the phone. Among them were Dr. J. Michael Duncan, deputy chief medical officer of the Space Life Sciences Directorate at Johnson Space Center in Houston at the time; Dr. James D. Polk, who was then chief of the Space Medicine Division at Johnson; Dr. Albert W. Holland, an operational psychologist with a long history of supporting astronauts on long duration space missions aboard both Mir and the International Space Station; and Sara R. Zwart, Barbara L. Rice, and Holly A. Dlouhy, members of Johnson’s nutritional group, who advised on how best to re-feed the starving miners.

Once it was determined that on-site evaluation was needed, Cragg, Duncan, Polk, and Holland worked within NASA and with the State Department and the Chilean Space Agency to organize a trip to Chile. The team spent three days at the rescue site assessing the parallels between the miner’s plight and life in space. After the onsite visit, NASA continued consulting remotely from the U.S.

Dr. Duncan and Dr. Polk were no strangers to providing medical advice to patients in remote locations after working with astronauts living aboard the space station, 250 miles above the Earth’s surface. Their advice included:

Mario Sepulveda, the second miner to leave the San Jose mine with the Phoenix rescue capsule, wears sunglasses to protect his eyes from the bright lights on the surface. Credits: Hugo Infante/Government of Chile

NASA psychologists are experts in keeping people mentally healthy in small, secluded spaces like the space station and NEEMO. Some of the recommendations they made included: 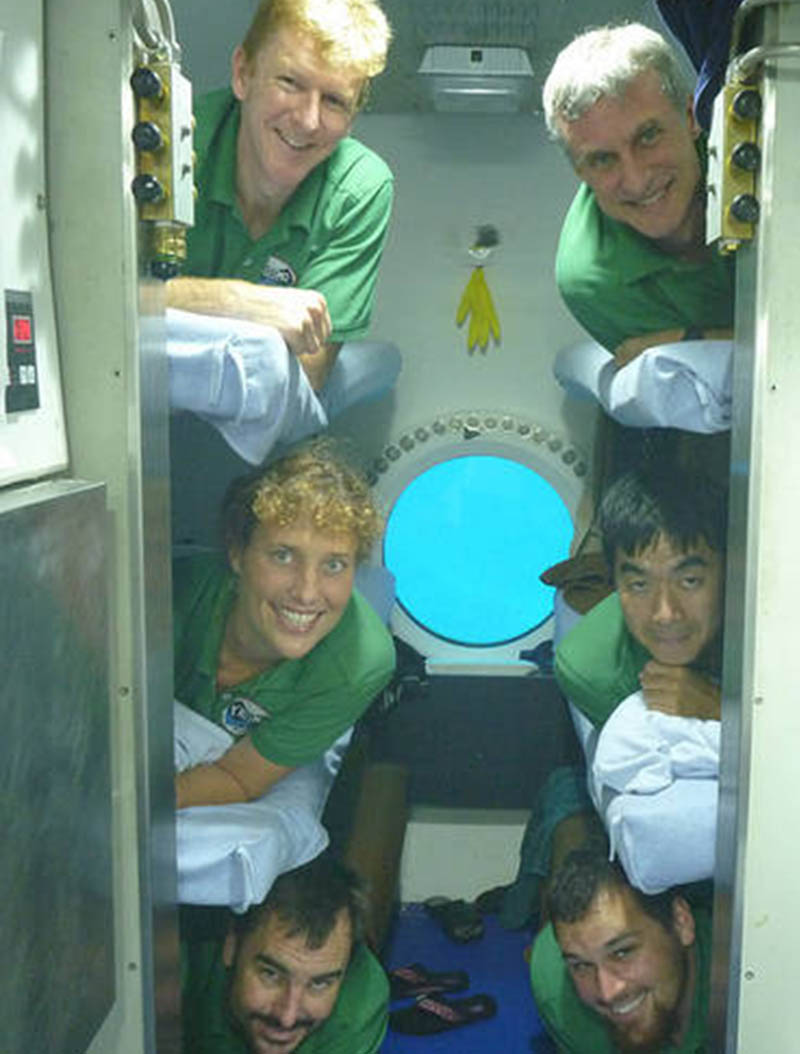 NASA also worked with a number of engineers from the Chilean Navy and others who were studying how to design a rescue capsule for the miners. Cragg put together a team of engineers from across NASA who offered about 75 suggested features, most of which were put into place, for the design of the capsule that would rescue the miners.

NASA recommended the capsule be built to fit a single miner, which had a large part in its 13-foot, 926-pound design. A single miner could easily get himself in and secured without assistance.

For the capsule itself, NASA engineers recommended exterior rollers and a trap door in the bottom. The rollers would cushion the ride up, reduce friction with tunnel walls, and lessen the possibility the capsule would get stuck midway, while the trap door allowed the rider to exit the capsule through the bottom and repel back down in case it got stuck midway. A twin capsule was built to enable teams to work through engineering problems that might occur during the rescue.

To ensure the miner’s health on the way up, engineers provided other ideas, including an oxygen tank for an emergency air supply, an audio/video feed for communication with the rider during the transit, and medical probes like heart monitors so rescue teams could check vital signs during the rescue.

Rescue workers practice a dry run with one of the capsules that was used to liberate the trapped miners. Credits: Hugo Infante/Government of Chile

For more details about NASA’s assistance to the Chilean government, listen to NASA team members discuss “The 33.” The aid that Duncan, Polk, Holland, Cragg and many others at NASA provided to rescue the Chilean miners is just one example of the many ways the agency helps to benefit humanity.