The product design life cycle requires a focus on the present and the future at the same time. Designers must be meeting the most immediate challenges while also predicting and planning for those looming ahead. Unfortunately, no designer has 20/20 foresight.

On the front end of the process, designers often underestimate or misjudge the scope of the manufacturing process that will follow. They fail to anticipate points of friction or failure in early designs that lead directly to manufacturing disruptions later on. As a result, projects run over budget, behind schedule, and fall short of performance targets.

Product design best practices try to synthesize the development timeline by relying on successive iterations and gradually evolving concepts. It’s tempting to skip steps or speed through benchmarks, but the consequences of issues that only appear once manufacturing has started are severe.

The goal for product designers is to forecast possible problems and have ready solutions on hand. Here are five strategies around common but unexpected design challenges:

1. Underestimating the scope of DFM changes

Designers expect some design for manufacturability changes, but they rarely plan for how many changes could potentially be requested or anticipate how one change will necessitate another. For example, we worked on one program in which the manufacturer requested multiple DFM changes. The first request spurred a domino effect, wherein the manufacturer kept requesting change after change. Unfortunately, we couldn’t have anticipated this situation — it came down to how the manufacturer made its production tools.

Designers can limit the frequency and consequence of manufacturing problems by acknowledging the limits of their own expertise. Early in my career as a designer, I overlooked the critical needs of manufacturing. I brought the manufacturing team in too late in the development process. I designed a product that was too complicated for the cost goals. I hadn’t fully thought out the quality issues or properly specified components that the team wanted to purchase. I didn’t fully understand the manufacturer’s capabilities. I just expected my product to turn out the way I had envisioned.

Rather than overestimating or undervaluing production expertise, the smart strategy is to partner with a manufacturer early on. Developing a relationship allows both designers and manufacturers to understand one another’s goals, strengths, and weaknesses. The first step in developing that relationship is regular interaction. Consider spending time on the manufacturing line to get face time with workers, gather feedback you can bring to the design table, and, simply put, show you’re engaged in the process. Once the lines of communication are open, both parties have the means to exchange solutions and strategies. 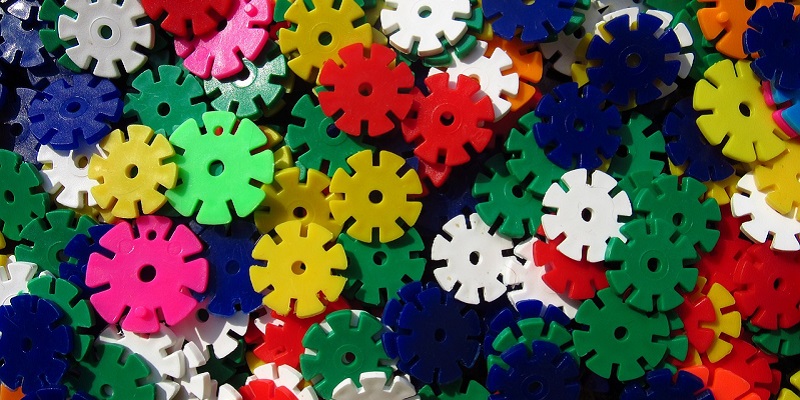 Global manufacturing presents opportunities for cost savings, but the quality and consistency of some foreign factories are lacking. Designers may have an ambitious design that looks good on paper but exceeds the capabilities of the manufacturer. That leads to persistent quality issues and ongoing cost overruns. Because it is so difficult to anticipate manufacturing limitations, designers should prioritize simple, streamlined designs from the start — unless they have the resources to vet those more difficult processes in order to get them right.

For instance, back in the early ’90s, we used to design cellphones. Some were manufactured in countries that had limited capabilities compared to the United States at the time. We had to simplify our designs in order to assure they could be made, knowing that we did not have the time or budget to deal with mistakes or quality issues. Try to rely on proven design methods, limit the number of operations and processes, and resist the urge to mimic other designs.

Designs that are rushed into production are plagued by the kinds of errors that could be worked out in prototyping. And because the designs were underevaluated, the client is often eager to make changes past a point when that is prohibitive. Once a product enters production, even the smallest change represents considerable lost time and money.

Tesla is the most recent example of a company gambling on the quality of its product design. With its Model 3 sedan, the automaker invested directly in expensive production-ready tooling equipment rather than working with disposable prototype equipment first. If things go perfectly according to plans, Tesla will be able to speed new models to market. But if even minor problems are present, it could jeopardize every car that comes off the line.

Involving your manufacturing team in the design process will help catch potential problems before your product hits the assembly line. Share your prototype with your manufacturer of choice to get the team’s opinion on how it would build it. A thorough prototyping process requires patience and investment, but it’s always worthwhile when you consider the consequences. The resources spent at the beginning of the process are a fraction of what is required once production has started. Don’t fail to exercise caution when it’s most necessary.

I have seen plenty of designs — from biotech devices to technology products — that weren’t tested and validated sufficiently before they went to production. In some cases, the client made feature changes after production had started; in others, there were unanticipated performance problems that required last-minute design changes. Both had the same consequences: delays and increased costs.

This issue is one that can single-handedly sink a product design because it means the more products that enter production, the more money that is lost. Upwards of 90 percent of a product’s life cycle cost is tied up in the design itself. Designers can do little to nothing to cut costs once the design goes into production.

Designers must operate with a focus on costs at all times. Remember that every feature, function, design, or detail also represents another cost. And those costs add up incredibly quickly. The design process should consider economics just as seriously as aesthetics.

Availability is never guaranteed. Unexpected events can make previously accessible components suddenly expensive or unobtainable. For example, on one product we developed, a component critical to the product’s success couldn’t be acquired due to political reasons. I’d never experienced this before, and it taught me to never take anything for granted. Everything from natural disasters to even minor sourcing issues can cause a successful production process to break down.

Once again, early vigilance is the strategy to follow. Rather than incorporating components based only on their cost or performance features, think about their average lead time and the stability of the supply. And if an availability issue did arise, would it be possible to manufacture that component in-house? These considerations insulate products from the unpredictability of global supply chains.

Don’t expect a design to enter the world fully formed. Instead, expect that there are flaws and faults that fall outside the designer’s perspective. Relying on the experience of a manufacturer confirms the viability of a product before the assembly line starts running.

Victor Lazzaro is the resident product development specialist of PopFoam, the leader in the injection molded EVA closed-cell foam process that specializes in complex geometrics. As an independent designer, Victor has been consulting with PopFoam for 16 years and has worked with the company in a number of different applications.