All batteries are not created equal. However, differentiating superior quality cells can be difficult, as short-term tests often fail to duplicate actual long-term performance. 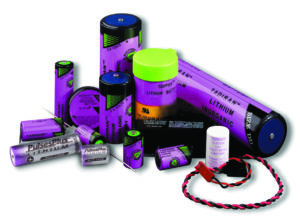 Extended battery operating life is essential to reducing the total cost of ownership of remote wireless devices, especially those deployed in remote locations and extreme environments, where the expense of replacing a battery far exceeds the cost of the battery itself.

Forty-year battery life is achievable for bobbin-type lithium thionyl chloride (LiSOSl2) cells, proven by AMR/AMI meter transmitter units (MTUs) manufactured in the mid-1980s. While being upgraded after 28 years of operation tests on the older batteries indicated a significant amount of unused capacity even after nearly three decades in the field.

Water and gas utilities depend upon these unique long-life lithium batteries to ensure robust network reliability, as any large-scale battery failure would disrupt monthly customer billing cycles and disable remote shut-off and hook-up capabilities. Fear of this worst-case scenario caused city officials in Springfield, MA to invest millions to replace tens of thousands of perfectly good meter batteries annually just to avoid the potential “chaos” that would have overwhelmed the city’s resources. 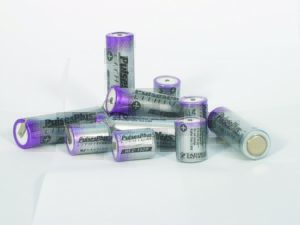 The challenge of long-term battery testing.

Attempting to predict long-life battery performance using short-term tests can lead to false and misleading results by forcing these cells to perform in ways that were never intended.

Passivation layers must be designed so that there is enough to prevent self-discharge but still allow proper power output. Too thick a passivation layer will prevent the battery from operating. 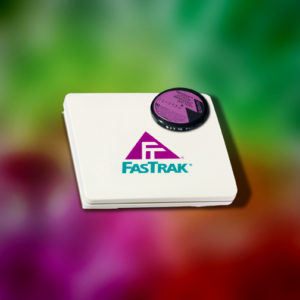 2. Accelerated testing – Arrhenius testing normally results in a two-fold increase of reaction rate for every 10°C rise in temperature. Arrhenius tests should be run at 72°C (equivalent to 32 lifetimes compared to operation at 22°C) and must be properly interpreted, as poorly made cells with excessive passivation can demonstrate a false-positive result.

Cells should be stored at 72°C prior to performing the test, while also testing cells during storage at 72°C. Cells are then tested at 72°C for one (1) month with enough current being drawn to fully deplete the battery after one (1) month. The same test is performed after two (2) months with available capacity being depleted after two (2) months. Similar tests are run after 3, 4, 5 and 6 months, 1 year, and 90 months.

Starting with the three-month test at 72°C (the equivalent of 8 years of operation at 22°C) a superior quality cell will start to exhibit higher available capacity due to lower self-discharge. The longer this test is performed, the difference between superior and inferior quality batteries will become more apparent, resulting from the method of manufacturing, the quality and purity of raw materials, and the ability to beneficially apply the passivation effect. Bobbin-type LiSOCl2 cells can survive Arrhenius testing for 90 months at 72°C, equivalent to hundreds of years of continuous operation. 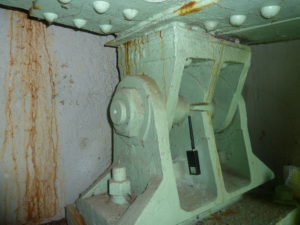 4. Lithium titration – Where historical data is not commonly available (i.e. extreme temperature, prolonged high current pulses, short lifetime applications, etc.) titration can be used to measure the amount of lithium remaining in the anode. After several months of operation under elevated temperatures and at various discharge currents, cells are dissected. The higher the self-discharge rate, the less lithium will remain in the cell.

5. Field results –Tadiran receives customer-supplied samples from virtually every product application, then performs lithium titration and other tests to measure in-field battery performance. Another useful tool is measuring the number of FITs (Failures In Time) in billions of device operating hours. Tadiran batteries average between 5 and 20 FITs, which is extremely low.

Performing comparable tests on competing batteries forms a useful basis of comparison. Testing should begin after one year to ensure that all batteries are properly stabilized to limit the influence of any impurities in the electrolyte.

Tadiran has tested competing bobbin-type LiSOCl₂ batteries for decades, measuring key variables such as OC voltage, voltage under load, and self-discharge rates under different temperatures and load sizes. With over 100,000 application test points across the equivalent of over 10,000 operating years in the lab, and by double-checking these test results against actual field data, Tadiran can generate highly accurate predictive models based on application-specific requirements. 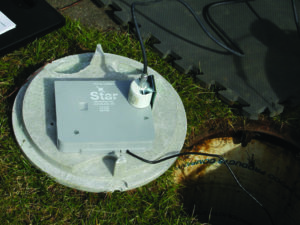 Bobbin-type LiSOCl2 batteries are not created equal. For example, a superior quality cell can feature a self-discharge rate of just 0.7% per year, retaining over 70% of its available capacity after 40 years. By contrast, an inferior made battery can have an annual self-discharge rate of up to 3% per year, depleting 30% of its available capacity every 10 years, making 40-year battery life impossible.

Specifying a superior quality battery can reduce your long-term cost of ownership, which is especially important for wireless devices being deployed at remote sites and extreme environments.

Filed Under: Batteries
Tagged With: tadiran 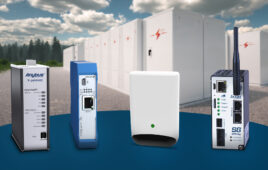 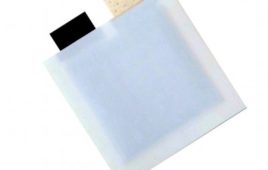 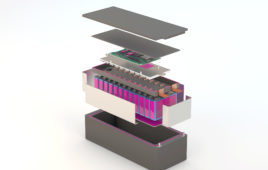 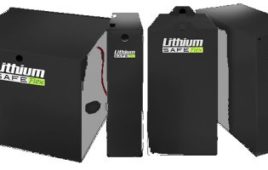