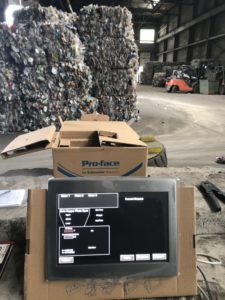 A semi-outdoor location, the recycling facility regularly faced temperatures below freezing, and visibility was challenging with all the natural light. Automation integrator Robert Springer suggested to facility management that they try the Pro-face Extreme.

When a non-temperature-controlled recycling facility had issues with a 5-yr-old existing display panel, its team had to look for a replacement. A semi-outdoor location, the recycling facility regularly faced temperatures below freezing, and visibility was challenging with all the natural light. The cold temperatures created a sluggish response from the display. Additionally, the non-tempered glass of the existing display scratched easily. Automation integrator Robert Springer suggested to facility management that they try the Pro-face Extreme. The specs were better than some other options, and he could replace and develop the new screen at the same cost as a direct replacement of their existing system.

Management took the opportunity, and Springer replaced the screen and redeveloped the HMI.

“We went from a PanelView Plus 6 to a 12.1-in. Pro-face Extreme HMI with the screen’s redevelopment, reducing the screens from 6 to 3-in. due to the additional real estate for the same cost. Also, because the size was larger, it allowed for easy upgrades, as it is easier to make a hole bigger than smaller. We also gained better temperature specs and visibility specs (-30 to 70°C ) as opposed to 0-55 °C,” said Springer.

He notes that other stainless screens are now available on the market, but the cost can be prohibitive. Pro-face was the economical solution because the total cost included Display, Box Module, and Programming with a bonus of increased specs including vibration specs, UV resistance, and a screen resolution slightly higher than a 720p TV.

This was also an interesting application as the new equipment was talking to an Allen Bradley micro1500, over Ethernet, through an Ewon gateway, to DF1. There were many technologies employed in this application.

Spriger’s specific issue when converting DF1 to EIP was that the packets were not the same. Most converters like Moxa Gateways convert from DF1 to an Ethernet encapsulated packet. EIP is slightly different in that there is a handshake somewhere in there — Springer could not simply encapsulate the DF1 RS232 packet with an Ethernet header and send it down the line, that is PPP. Anyone that tries that with the Moxa unit notices that an interesting issue arises. When logging in through RSLinx and RS500 to the Micrologix, it will talk every time. But if you do not connect with RS500 (Over Ethernet in RSLinx), then the screen will not talk.

“Protocol converters can be a real pain, and they are expensive. This would have been a great application for Pro-face Connect, but it had not launched yet. Either way, this older Ewon 141 did the conversion well, and the screen allowed it to talk right through,” said Springer. The Pro-face Extreme HMI reduced the screens from 6 to 3-in. due to the additional real estate for the same cost. The new setup also provided better temperature and visibility specs, -30 to 70°C as opposed to 0-55 °C.

The real challenge for Springer was that he did know the previous system. He had… a user manual. Spinger had to figure out the comm configurations and the addresses. Integrators that have dealt with micrologix all know that the tags are not stored in the PLC. Therefore, there was the standard challenge of backtracking tags from the IO drawing applied. Device communication was further complicated because the Allen Bradley Screen had already failed, and the development file was locked. Locked is not encrypted; it is a lack of information, so it cannot be rebuilt.

Springer started the integration by breaking into the ewon to decipher the settings. He then connected with RS500. Then he tried the screen. It worked the first time, but the screen was flickering. He found that when the PLC Comm settings were set, it defaulted the text table selection address to another address that was rolling; the screen was changing languages for every scan of the PLC. Somewhere in that development, the language became compromised and made the screen go malfunction. Initially, this made Springer think he had a significant comm issue. But after a quick call to Pro-face, the tech support team resolved the issue.

Springer also said he regularly updates Pro-face screens remotely.
“It really is easy. You have to manually address the screen since the way the VPN is set up, it usually won’t auto-scan them. This one is no different, the connection was weak on the site, so I had to use PASV on the settings, which is a more passive setup that works better on slow connections. This one has been updated remotely as well.” 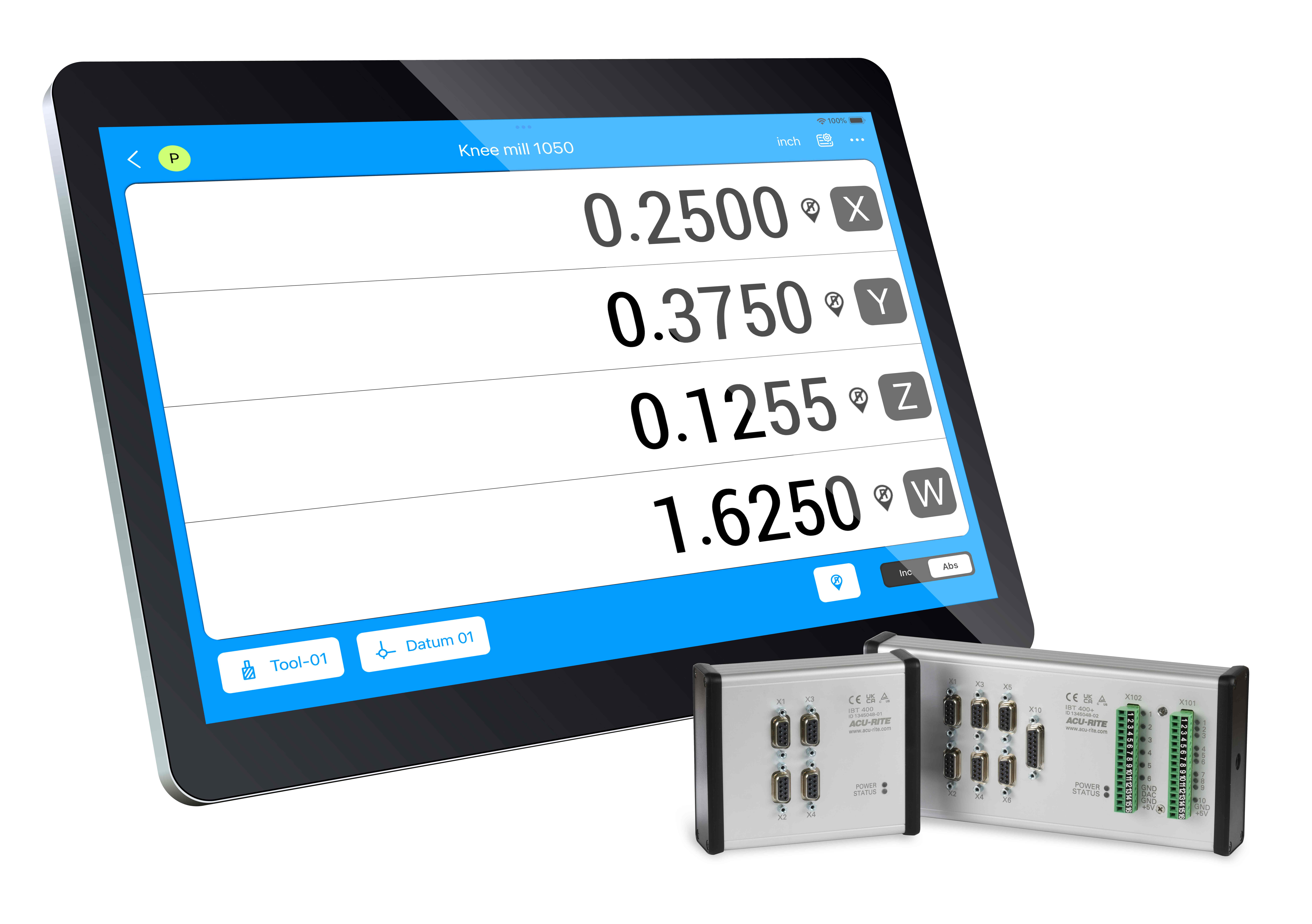 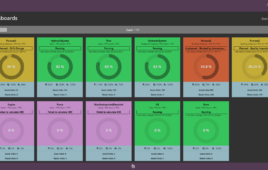 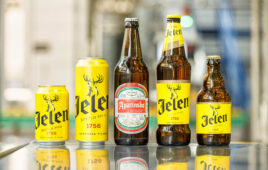