NASA astronaut Joe Acaba photographed Puerto Rico from the cupola of the International Space Station on Oct. 12, 2017. Sharing the imagewith his followers on social media, he wrote, “Finally a chance to see the beautiful island of Puerto Rico from @Space_Station. Continued thoughts throughout the recovery process.”

Acaba, whose parents were both born in Puerto Rico, joined NASA as a member of the 2004 class of astronauts and is on his third mission to the space station as a Flight Engineer on the Expedition 53/54 crew. 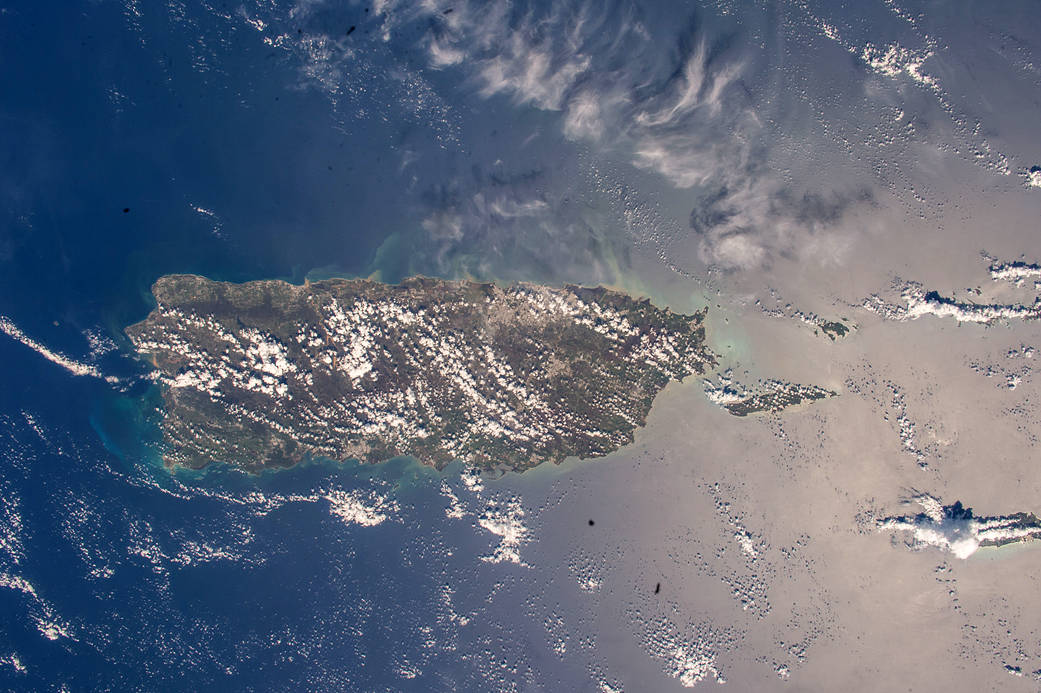