Connectivity is at the core of modern automation in manufacturing and beyond. System links between devices, controls, machines, and the cloud facilitate the use of data so important to IIoT (Industrie 4.0) functionalities. Here, leading trends include the rise of edge computing (including the use of industrial gateways), services that support cloud connectivity, Ethernet-based networks, wireless communications for industrial components, various forms of standardized protocols, open-source programming code, and unifying software environments to facilitate interoperability.

When conjuring such systems, most engineers are likely to picture the traditional automation-communications pyramid. Such architectures include data exchanges between field-level sensors and higher implementation layers … as well as some communications between controls … finally rising to the pinnacle of the enterprise level. But as we illustrate in this Classroom, several technologies have facilitated distributed and intelligent systems with flatter machinery communication structures. 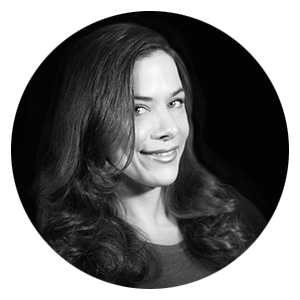 Connectivity and IoT in motion

Connectivity is at the core of modern automation in manufacturing and beyond. System links between devices, controls, machines, and the cloud facilitate the use of data so important to IIoT (Industrie 4.0) functionalities.

The time sensitive networking (TSN) protocol is an addition to the IEEE Ethernet related standards and is starting to become popular for industrial networks.

Actuators, sensors, and other edge devices are fundamental to edge computing.

What are latency and jitter and why are they important to industrial networks?

When Hamrick Manufacturing was challenged with designing a new automated packaging solution from the ground up while working with limited space, they turned to Mitsubishi Electric Automation’s precision, compact servo products, FR-E800 micro-drives, and reliable service.

The future of smart machines is upon us. Be sure you’re considering all of the key trends when developing product strategy and designing your next-generation equipment. 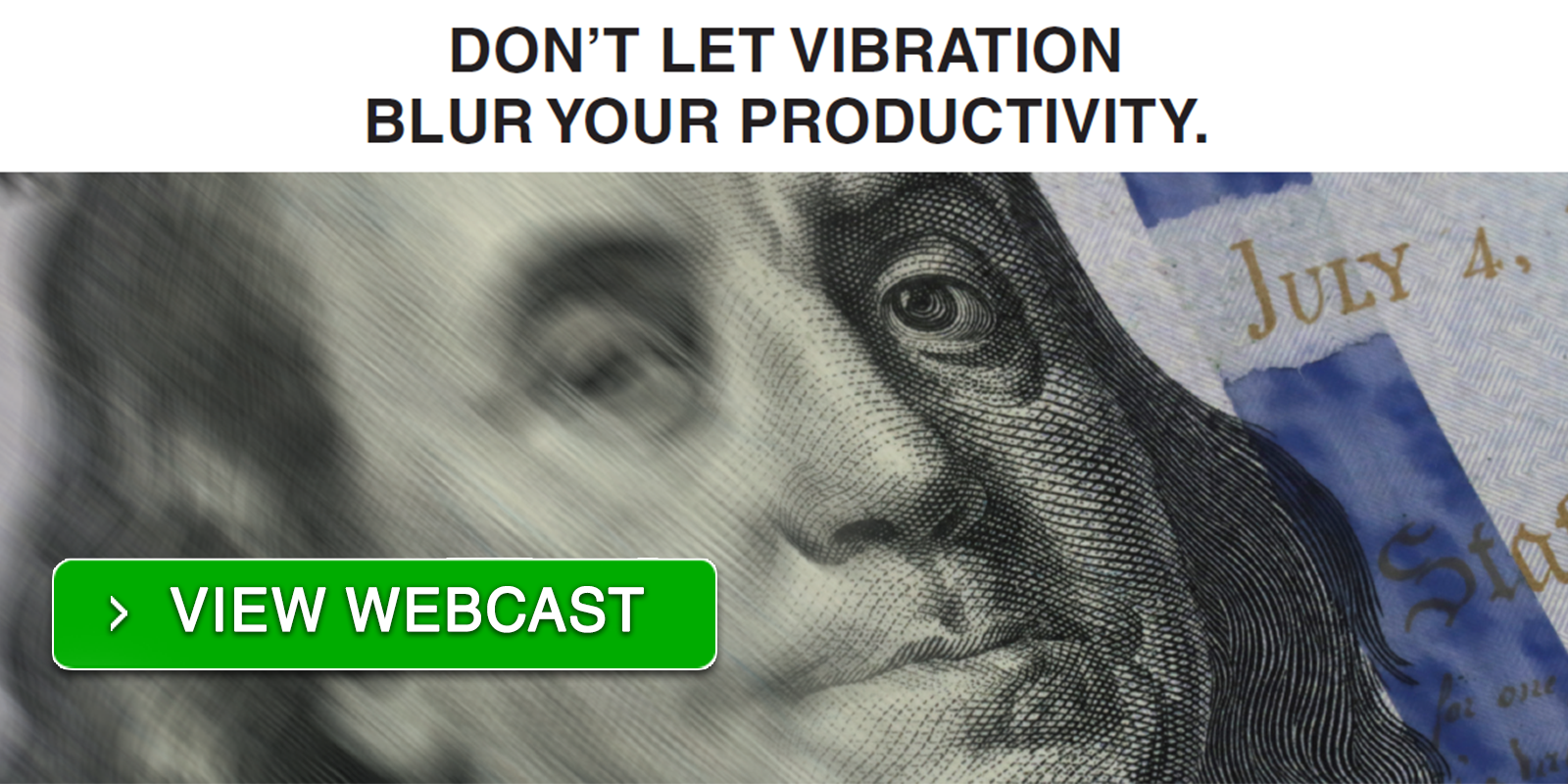 Excessive vibration can cause costs to sky-rocket and productivity to plummet. Learn how applying Mitsubishi Electric’s vibration suppression functions can cut costs and improve productivity to help you stay competitive.

What is field weakening and how does it affect servo motor performance?

What’s the difference between torque mode and velocity mode in servo control?

What does bandwidth refer to in the context of servo systems?

Most people are familiar with bandwidth as it relates to networking and WiFi service — for example, the 2.4 GHz and 5 GHz frequency bands on which WiFi signals are transmitted. But bandwidth also plays an important role in servo control and tuning.

Although servo systems can very precisely control motor speed, position, and torque, in some applications, the motor may not be able to reach the commanded velocity due to limits in the available bus (supply) voltage from the drive.

Servo systems are used when the application calls for precise control of position, velocity, or torque — or a combination of the three. Depending on the parameter being controlled, the servo system can be operated in torque mode.

One of the most important parameters when sizing a motion system is the inertia of the load being moved. Regardless of the type of motor being used — AC induction, stepper, brushless DC, or AC servo.

What are digital twins and how are they used in industrial manufacturing?

What are biquad and other filter types for servo tuning?

One way to improve servo system performance is to increase the gains in the control loop, allowing the system to respond faster to commands and to settle more quickly, with less oscillation.

Copyright © 2022 WTWH Media, LLC. All Rights Reserved. The material on this site may not be reproduced, distributed, transmitted, cached or otherwise used, except with the prior written permission of WTWH Media. Privacy Policy