There’s an old adage in the aviation industry that pilots make the best airplane design engineers. Having a spatial sense of a cockpit and knowing how controls feel and how the airplane responds is invaluable when building the next Dreamliner.

The same is true in the biomedical device industry. A design that works in a CAD drawing or on a lab bench may not be successful in a physician’s hands.

That’s why Duke University is putting biomedical engineers into the clinic. 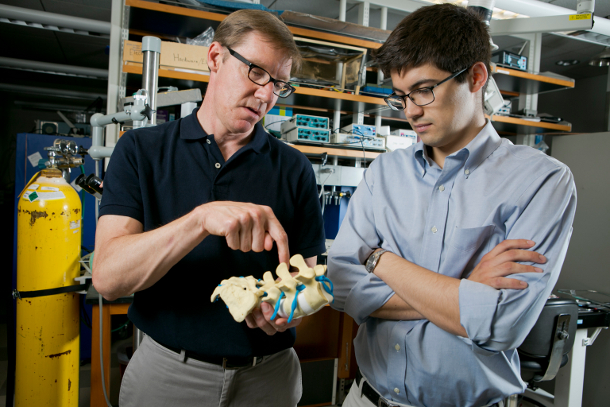 “We already had a good design class to teach students how to build functional medical device prototypes, but it didn’t give them the chance to define their own design problem,” said George Truskey, the R. Eugene and Susie E. Goodson Professor of Biomedical Engineering and senior associate dean for research. “So we got a small grant from the National Institutes of Health to enhance the design experience. Our BME 590 biomedical device innovation class was one result.”

The class kicked off in the fall of 2012 and has been churning out ideas for biomedical devices ever since. The curriculum focuses on teaching seniors and graduate students how to come up with ideas for new inventions and—in subsequent courses—how to move them through the development process.

Teams of at least four students are paired with a physician mentor at Duke Medicine, whom they shadow for many hours over the course of several weeks. During that time, the teams observe everything they can and pepper their mentor with questions about how different devices work, what difficulties certain procedures present and, in general, how their jobs could be made easier.

The students then brainstorm how they could use their engineering knowhow to solve the problems. 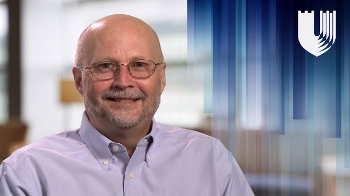 After the group decides on a problem to address, they spend the final weeks of the class coming up with a solution on paper. They then make the pitch to a group of actual clinicians, lawyers and venture capitalists, who provide frank and honest feedback on what challenges their idea faces.

It could be that the development cost would be too much to pursue. Or maybe the market for that particular service is too competitive to enter.

Or maybe they’ve come up with a great idea worth pursuing.

“Each class results in about 10 invention disclosure forms being submitted to Duke’s Office of Licensing and Ventures,” says Bob Barnes, a instructor in Duke’s Masters of Engineering Management program and teacher of the course. “Then the students decide which products to patent and create a prototype which they can refine in the next class. Our hope is that most of the projects selected will eventually make it to market.”

Translating Ideas to the Clinic

If the idea has potential, students can build a working prototype in a design course taught by Truskey: BME 490L Biomedical and Clinical Design or BME 790L for graduate students.

For biomedical engineering major Marcus Coleman, the experience was transformative. After spending an entire summer conducting neural prosthetics research in the laboratory of BME Professor Warren Grill, Coleman wanted the chance to see neurosurgeries in action.

Through the biomedical device innovation course, he was able to shadow multiple neurosurgeons and witness more than 50 operations and procedures. After delivering his pitch to a group of actual physicians, engineers, and venture capitalists, Marcus then spent the following semester working in a BME independent study in Grill’s laboratory focused on the design solution. He now hopes to evaluate the solution’s clinical potential with collaborator Nandan Lad, MD, PhD at the Duke Neurosurgery Center for Outcomes Research.

But his time in the operating room affected him in more ways than one.

“Seeing healthcare from all angles changed my perspective and shaped my career goals,” says Coleman. “After completing the Master of Engineering program by Spring 2016, I hope to combine my interests in engineering, business and medicine in a career bringing innovative medical technology to market.”

Marcus hopes to see the Biomedical Device Innovation course series grow in the future. However, he is not the only student in the Master of Engineering program who recognizes its potential.

Kyle Imatani is one of those students. Also enrolled in the Master of Engineering Management program, Imatani left a job in the medical device industry to enroll at Duke specifically because of this series of classes. 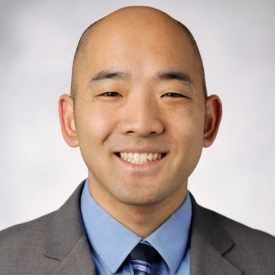 “A lot of schools have successfully run with this biomedical device innovation playbook, but the ones that have done it best have the trifecta of an exemplary medical school, business school and engineering school,” says Imatani. “Other institutions are excellent research universities, and some have strong entrepreneurship communities too, but few places compare to Duke in terms of the whole picture.”

As Imatani and his fellow students shadowed Dr. Branch in his gastroenterology practice, they discovered that the surgical procedure used to treat severe pancreatitis used a grab bag of tools designed for different procedures. Because no tool exists that has been optimized for removing small pieces of pancreas, it is a long, tedious procedure that requires the patient to come in for follow-ups four or five times, which creates exorbitant expenses in both time and resources.

Imatani’s team thinks they can do better.

“They looked at two or three different options and have come up with an idea that is actually fairly ingenious,” says Branch.

Their novel solution uses ultrasonic energy to precisely target sites on the pancreas in a safe and efficient manner. While therapeutic ultrasound is frequently found in other medical applications, it has not yet been used for this procedure.

Imatani and several graduate students he recruited for the project are now pursuing a prototype in the BME 790L course. Developing a complex semi-surgical tool, however, is much easier on paper than in the real world.

For starters, testing a prototype on an actual patient is out of the question, leading the team to talk to butchers to find some stand-in organs. And running experiments on systems with similar features to their design is cost-prohibitive; they cost tens of thousands of dollars to buy and several thousand just to rent. After long hours of research, however, Imatani discovered companies that are used to working with universities and offer affordable leasing options for similar tools used in a different industrial application.

But whether or not the device will pan out isn’t Imatani’s primary concern.

“Having worked in industry for a while, I’ve seen lots of projects get cancelled,” says Imatani. “They might get pretty far along, but not enough people did their due diligence or the market conditions changed and it was no longer viable. This class makes you think about those angles on top of the pure engineering hurdles, and gaining that perspective is very valuable.

“Even if this project fizzles out, which is perfectly fine, it’s getting that understanding of business and marketing and expanding your mentor network that is a big part of the experience. Those are the reasons I wanted to come back to school. And I got exactly what I wanted.”