The Internet of Things telecom services market is expected to grow to $17.67 billion by 2021 from 2016’s $2.9 billion – a compound annual growth rate of 43.6%, according to a market research report from Markets and Markets.

“The major forces driving this market are the growing need for enhanced connectivity solutions to connect smart devices, [the] critical need for smart network bandwidth management and automation in backend communication operations, which is an essential prerequisite for streamlining business processes, and the significant increase in the adoption of BYOD [bring your own device] among enterprises,” said the Market to Market report.

“Telcos are promoting an OTT application that helps to boost the adoption of IoT telecom services.”

Among the segments of the IoT telecom market, transportation, connected logistics, and traffic-management applications are expected to growth the most during the forecast period, while the machine-to-machine (M2M) billing management services segment is expected to hold the largest market share.

“M2M billing management services play a vital role in IoT telecom services, as they track the usage of services subscribed by users of M2M connected devices and manages the billing and rating of network-as-a-service subscription offered by various telcos in the IoT space,” said the Market to Market statement. 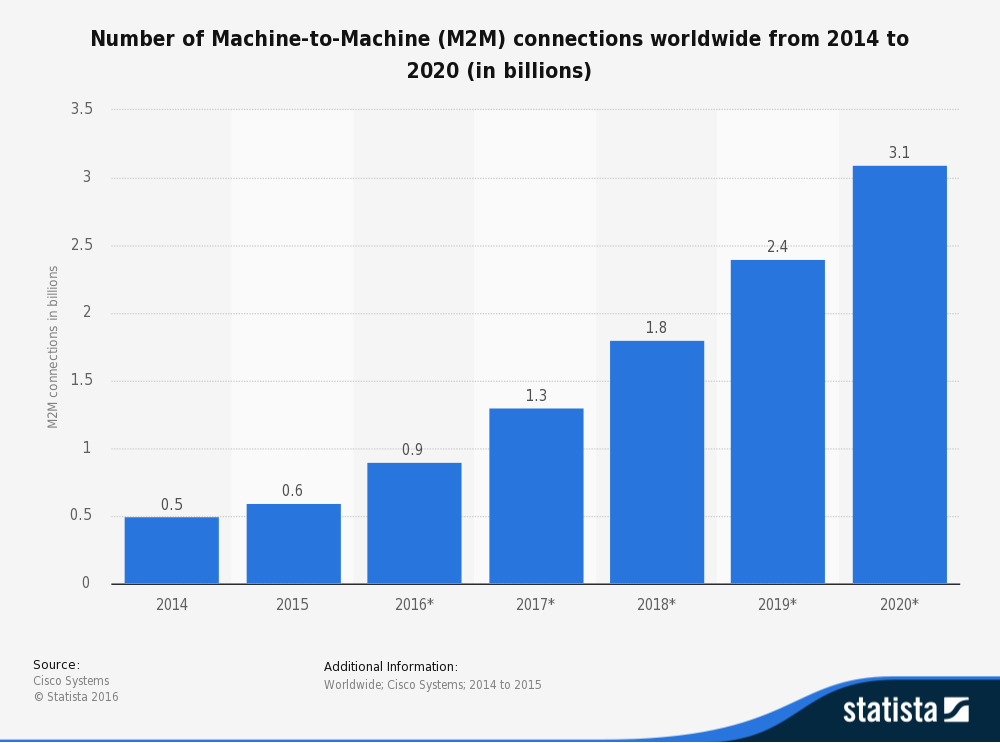 Given the massive amount of data generated by the millions of M2M and IoT devices connected over networks, this provides a revenue opportunity for telecom service companies. They can offer a wide range of features with their services, including remote monitoring, ubiquitous connectivity, automatic exchange of data, and real-time notification.

“North American has been witnessing a high adoption of IoT telecom services on a large scale as they are the early adopters of smart technology,” said the Market to Market note.

The Asian-Pacific market has the potential for growth opportunities, as countries in that region are investing heavily in the development of IoT telecom services as they adopt smart devices and technologies.