A co-founder of Jefferson Airplane is accusing a New York City hospital of destroying his musical career with a botched tracheotomy after heart surgery in 2016.

A lawsuit filed by Marty Balin against the operators of Mount Sinai Beth Israel hospital alleges the singer and guitarist lost part of his tongue and has a paralyzed vocal cord due to injuries caused by the doctor who did the procedure. It also claims his left thumb had to be amputated because of care that was “reckless, careless and negligent.”

A lawyer for Balin, 76, and his wife sued Thursday in federal court in Manhattan. They’re seeking unspecified damages.

A statement by the Mount Sinai Health System on Friday said it “cannot comment on the specifics of this case because it is a pending legal matter but we can share our highest priority is delivering the highest level of compassionate care to our patients.” 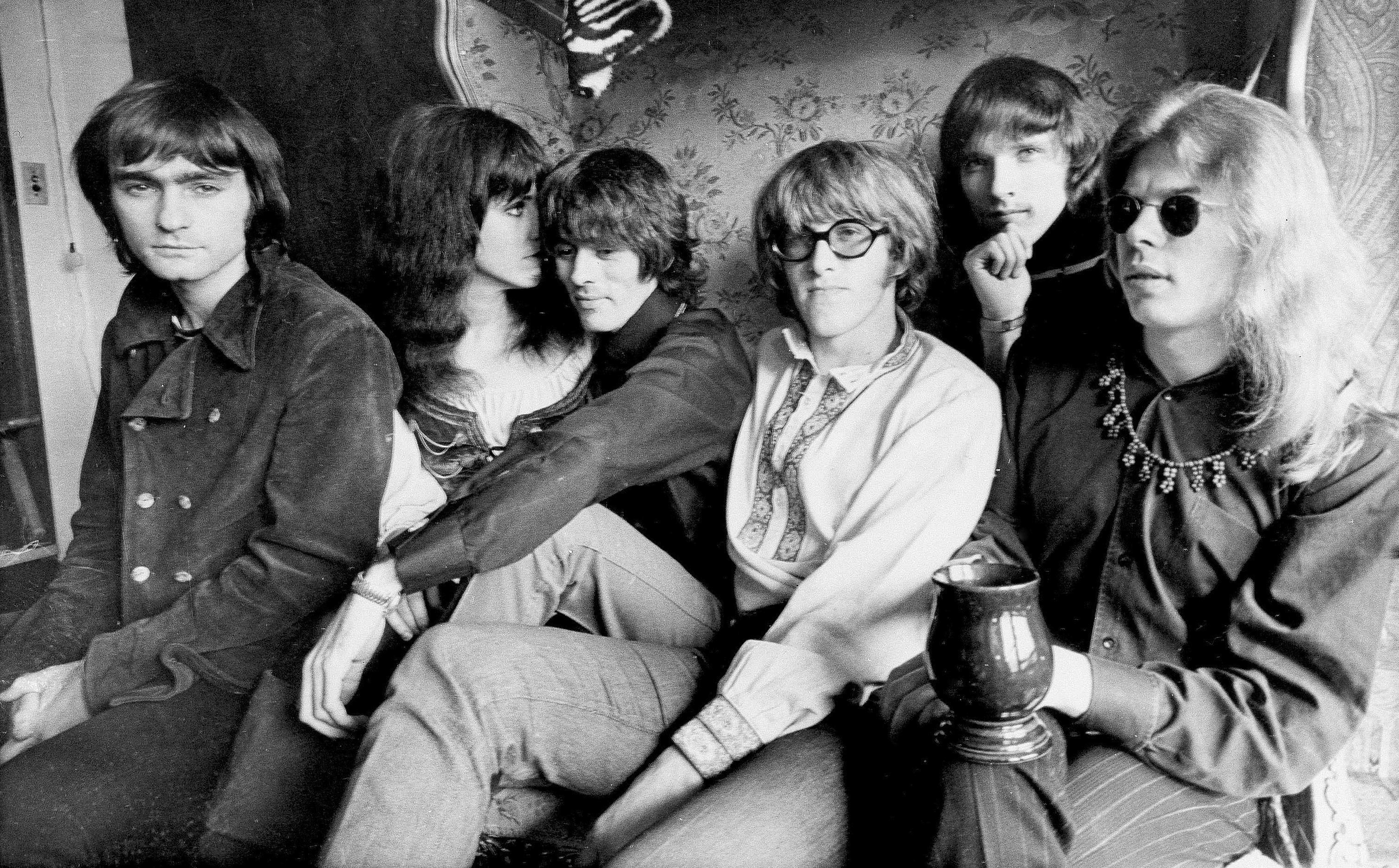 This Dec. 5, 1968 file photo shows the rock band Jefferson Airplane as they pose in their Pacific Heights, San Francisco apartment. They are, from left: Marty Balin, Grace Slick, Spencer Dryden, Paul Kantner, Jorma Kaukonen and Jack Casady. A lawsuit filed by Balin, 77, filed against Mount Sinai Beth Israel hospital says the singer and guitarist lost part of his tongue and has a paralyzed vocal cord because of the procedure done after he was hospitalized for an emergency heart surgery in 2016. Lawyers for Balin filed the suit on Thursday, Aug. 16, 2018, in federal court in Manhattan, seeking unspecified damages. (AP Photo, File)

According to the suit, Balin was hospitalized with heart problems after traveling from his home in Tampa, Florida to New York City for show at a Manhattan nightclub. He ended up having successful emergency surgery, but a recovery unit wasn’t staffed with personnel who knew how to deal with his recovery, it says.

“By the time Mr. Balin was finally released from the hospital, he had lost half his tongue so that he cannot speak or eat properly. … He had become totally disabled and has never recovered properly,” the suit says.

Balin, along with guitarist Paul Kantner, formed Jefferson Airplane in San Francisco in the mid-1960s at the height of the psychedelic era. The band’s signature hits include “Somebody to Love” and “White Rabbit.”

He later joined Kantner in the band’s successor group, Jefferson Starship, and also performed as a solo artist. Kantner died in 2016.