A jury has awarded $1.1 million to the estates of two men killed and three others who caught Legionnaire’s disease from a tainted decorative fountain at a Pennsylvania medical facility.

The five men were sickened following visits to the Integrated Health Campus in South Whitehall Township in 2013. 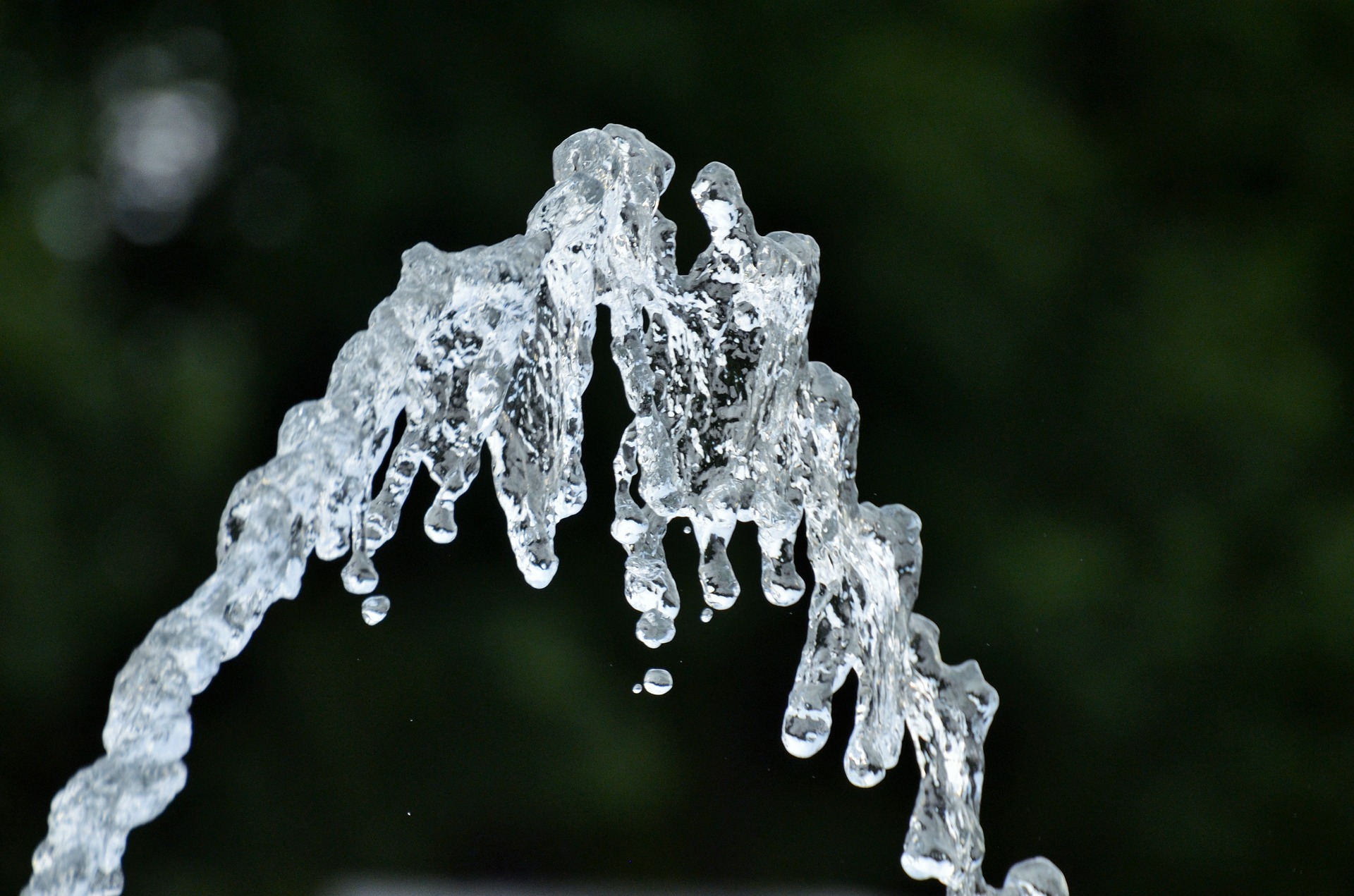 The victims or their families sued IHC Management, Integrated Health Campus and Hayward Industries in Lehigh County. The defendants didn’t immediately comment on this week’s verdict. A separate trial will determine what percentage of the verdict each defendant owes.

The estate and wife of Otto Gruber, of Kutztown, received $750,000 and the estate of Russell Peters of Whitehall Township, received $125,000. Three men who got sick but recovered each received $75,000.