Lapp Group’s SKINTOP® MS-M BRUSH is now available in NPT sizes from ¾” to 2”. Previously only available in metric sizes, Lapp’s cable gland enables engineers to address EMI control on the factory floor more effectively than other termination methods, such as the grounding clamps commonly used on drive systems.

The SKINTOP® MS-M BRUSH provides continuous 360° contact around the cable’s screen braid which protects against EMI by lowering the resistance of current ground path and providing a low impedance connection between the cable shield and the housing. 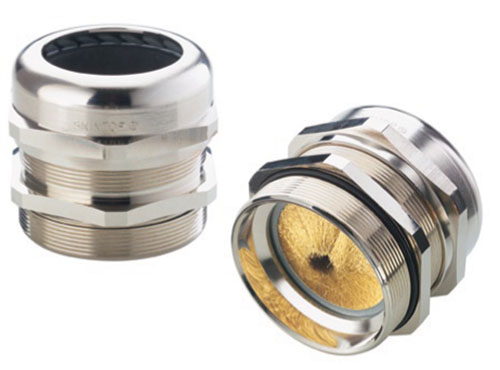 Some shielding options have difficult termination methods or grounding connections that can drive up labor cost and time. Lapp’s design addresses this common installation issue by making it easier for engineers and plant managers to create an EMI-free connection between the cable and the SKINTOP® cable gland. Installers simply insert the cable, push the screen braid into the brush and tighten the cable gland assembly. Other grounding methods such as earthing sleeves require far more effort to make the termination.

In addition to its innovative brush-type connection, SKINTOP® MS-M BRUSH offers IP 68 protection and resists temperatures up to 100ºC. Now it is available in both metric sizes, ranging from M–25X1.5 to M–110X2.0 and NPT sizes from ¾” to 2”. 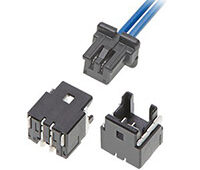 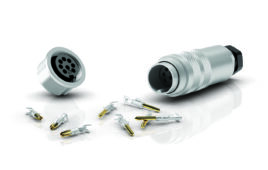 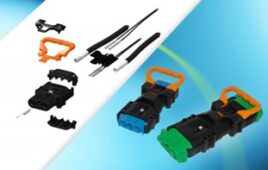 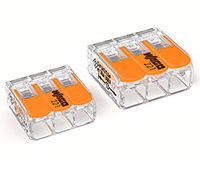