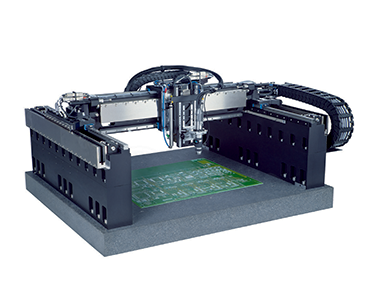 PI designs and manufactures precision motion and automation systems in the USA, Europe, and Asia. Leading the world as the
first and largest manufacturer of nanopositioning products based on piezo motor designs, PI is also leading the field of high precision hexapod 6-axis parallel-positioners, automatic photonics alignment systems and multi-axis precision automation systems based on linear motor technology and / or air bearings.

Founded 5 decades ago at a Quantum Optics lab, PI has grown into a business of 1,300+ employees in 13 countries and $200
million in global sales.