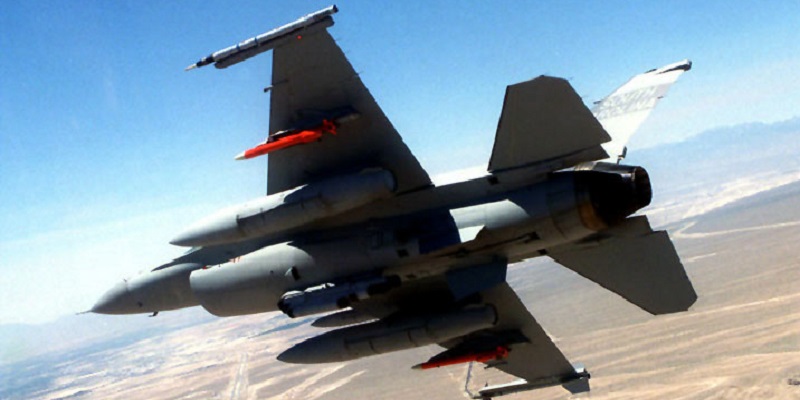 The U.S. Department of Defense (DoD) announced a small number of military contracts Monday, the most lucrative of which being a $91.7 million award to Northrop Grumman for Surface Electronic Warfare Improvement Program (SEWIP) Block 3 development, engineering, and manufacturing.

None of the funds from the Navy contract modification will expire at the end of the current fiscal year, including $8 million in fiscal 2015 research, development, test, and evaluation funds that are being assigned with the award. The majority of the labor (91 percent) will be conducted in Linthicum Heights, Md., with the remaining work taking place in Goleta, Calif. and Fairfax, Va. All of the work should be completed by January 2017.

Lockheed Martin Aeronautics received a $54.5 million modification to an Air Force contract for the installation of 142 aircraft kits to upgrade Taiwan F-16 aircraft. All of the work will be conducted in Taiwan, and should be finished by May 31, 2022.

Range Generation Next was awarded an $8.5 million modification to a fixed-price-incentive-fee Air Force contract for test range system and launch support function to the Eastern and Western space launch range.

Range Generation Next will be tasked with providing operations maintenance, and sustainment work to help provide for the optimal launch, testing, and tracking of DoD, civil, and commercial spacelift vehicles. The company will also provide ballistic missile, guided weapon, and aeronautical testing.

The labor will be conducted at Air Force bases in Florida and California, and should be finished by Oct. 31, 2016.

All of the work will be conducted in Tucson, Ariz., and should be finished in March 2016.