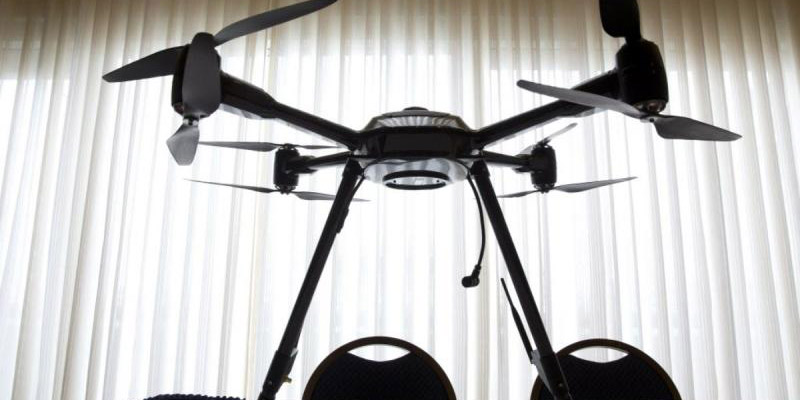 The UTM complements an existing network that alerts aircraft to planned drone activity. In addition to utilizing that information, Lockheed Martin’s system can detect unplanned changes in drone flight patterns due to technical glitches or other problems.

The test, conducted at Griffiss International Airport in Rome, New York, successfully teamed a Lockheed drone with an unmanned helicopter in a demonstration of airborne efforts to douse a wildfire.

In addition, the system could get up and running relatively easily since Lockheed already operates a flight notification service for hobby drones.