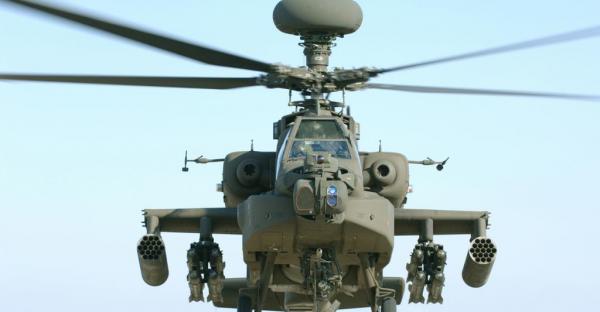 The contract includes performance based logistics support, with the plan to deliver 14 of the systems to the Japanese Self Defense Forces through 2020.

The improved system is expected to improve accuracy and targeting ranges. Support for the system will fall under a separate contract over a three-year period.

The M-TADS is the main targeting system for the AH-64 Apache. It also includes the night vision system for the pilot of the attack helicopter. More than 1250 of the systems have been delivered to the US Army.

The AH-64 Apache is the primary attack helicopter for the U.S. Army. It has a 30mm cannon on a rotating turret, which the pilot can direct by merely rotating his helmet using the M-TADS system. It can also carry everything from Hellfire missiles and unguided rockets to Stinger air-to-air missiles and has been widely exported to allied countries across the world.