The Elektra Two Solar Optionally Piloted System (OPS), a long-endurance aircraft developed by Germany’s Elektra Solar, has successfully demonstrated its new autopilot system. A pilot was on board as a safety precaution, but did not have to intervene during the test flights.

“We have taken a giant step toward the stratosphere and are very optimistic that we will be able to fly in a short time with our next aircraft at altitudes up to 20 km,” says Elektra Solar Managing Director Dr. Konstantin in a statement. “We are not yet able to achieve this goal with the current aircraft. However, in order to achieve this, we followed new paths in the manufacture of the next aircraft in process and production technology.”

During its first autopilot flight, it was able to take off, fly around, and land in adverse weather conditions.

Its predecessor, Elektra One, was Germany’s first electrically powered ultralight aircraft. It took flight March 2011 for 30 minutes at Augsburg airport. The aircraft then completed an Alpine crossing in June 2015, covering more than 3,000 m in 2.5 hours.

In the long run, Elektra Solar hopes to achieve day and night flight missions, aiding a wide range of applications. 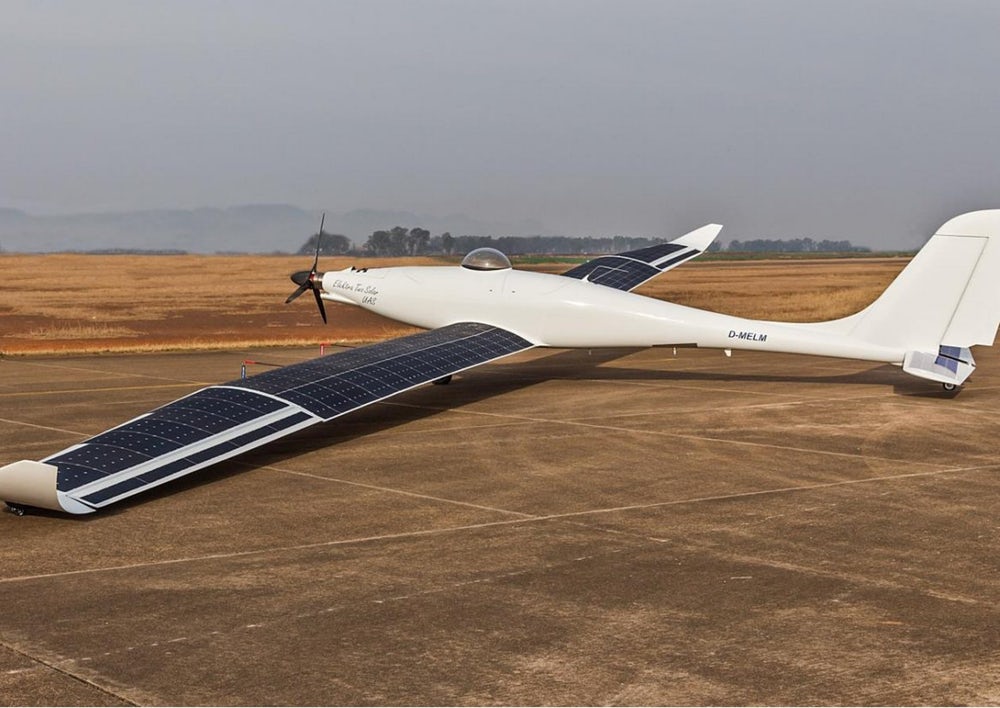