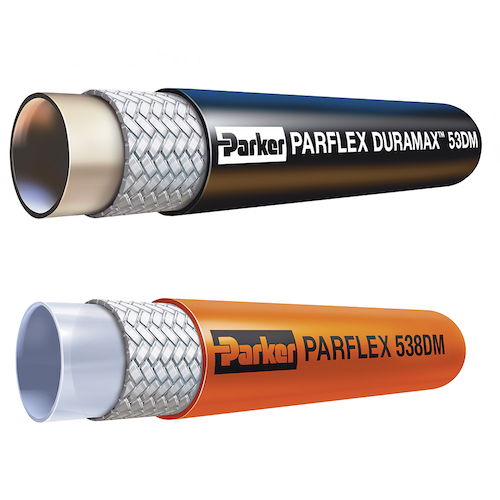 e is designed to withstand and perform in cold or refrigerated areas, such as construction or agricultural equipment in cold climates.

The matte cover creates a low coefficient of friction while the hose has a better bend radius than SAE J517 and 100R18. The tube of the hose is made of copolyester and has fiber reinforcement. The working and burst pressures are rated at 73° F (23° C).