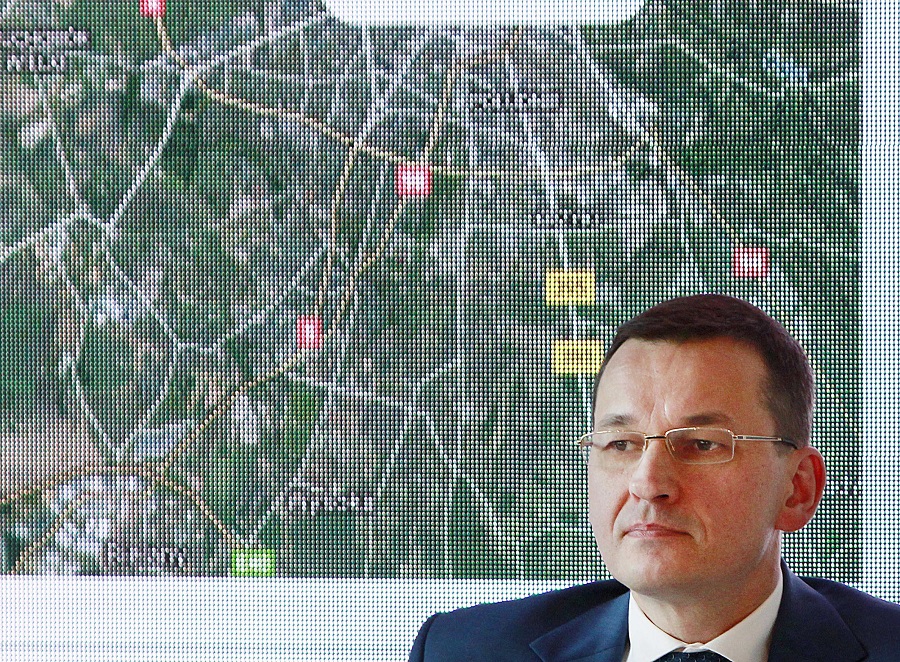 Lufthansa and General Electric will jointly invest some 250 million euros ($270 million) in Poland to build a plant that will service aircraft engines starting in 2018, authorities said Monday.

Mateusz Morawiecki, Poland’s deputy prime minister in charge of the economy and finance, told a news conference that it was an “excellent” project and a result of the government’s strategy of pursuing and developing modern technology ventures.

The one-year-old government wants to give Poland’s economy a boost to offer attractive jobs and prevent young people from emigrating. It also wants to strengthen the public finances to help pay for its social benefits policies.

Executives for Germany’s Lufthansa Technik and for the U.S. General Electric (GE) Aviation said Poland offered the desired mix of highly qualified employees, favorable economic environment and easily accessible location. GE has been present in Poland for 25 years in the engineering sector.

The plant in Sroda Slaska, in the southwest, is to test and repair engines for the Boeing 747-8 jumbo jets for Lufthansa and for other airlines, starting in September 2018. It will operate for at least 30 years and will create some 600 new jobs and train new personnel, recruiting from Poland.

Prime Minister Beata Szydlo said that large investments will be made across Poland in roads, railways and other infrastructure as the government aims to re-build Poland’s industry and production potential.

“We are doing this to make Poland develop faster and more evenly, to give our country a good future,” she said.

Under communism, before 1989, Poland had a strong heavy industry sector that supplied the Soviet bloc countries. It was largely phased out as Poland began integrating with western Europe, but the government wants to now rebuild Poland’s economic capacity focusing on modern technologies.