To better prepare the ESA ExoMars 2020 rover that’ll search for life on Mars in 2021, the ExoFiT Mars rover testing team is working with the latest model, dubbed Charlie. The prototype rover will help evaluate hardware and software, as well as practice science operations.

During the trial series in Spain’s Tabernas Desert, the team will steer Charlie off the lander, locate and drive toward a geological outcrop, and the take some rock samples using its drill.

“These small steps to check systems in Spain provide us with confidence that ExoMars will achieve what it was designed to do. This and future trials will prepare our scientists and engineers for the real operations. I’m proud that British science and ingenuity is critical to the success of this mission,” says UK Space Agency CEO Graham Turnock. 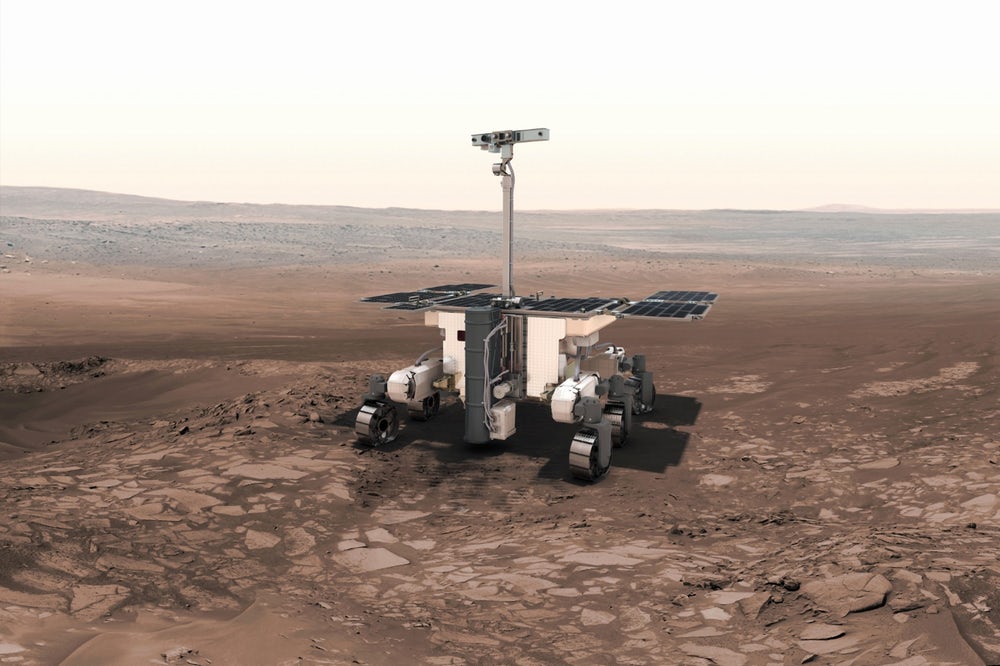 The rover is being controlled, however, from a Remote Control Center (RCC) that’s about 1,000 miles away at the STFC Harwell Mission Operation Center in Oxfordshire, England, according to New Atlas.

“It’s been a really exciting week,” says Autonomous Systems Group Leader at STFC RAL Space Dr. Rain Irshad, “The team at Harwell were working from limited information—we created digital maps of the terrain for them and they had the data sent each day by the rover. From this they had to decide where the rover should go and what instruments it should use to get the most interesting science. This test-run was very similar to the way that rovers are operated on Mars.” 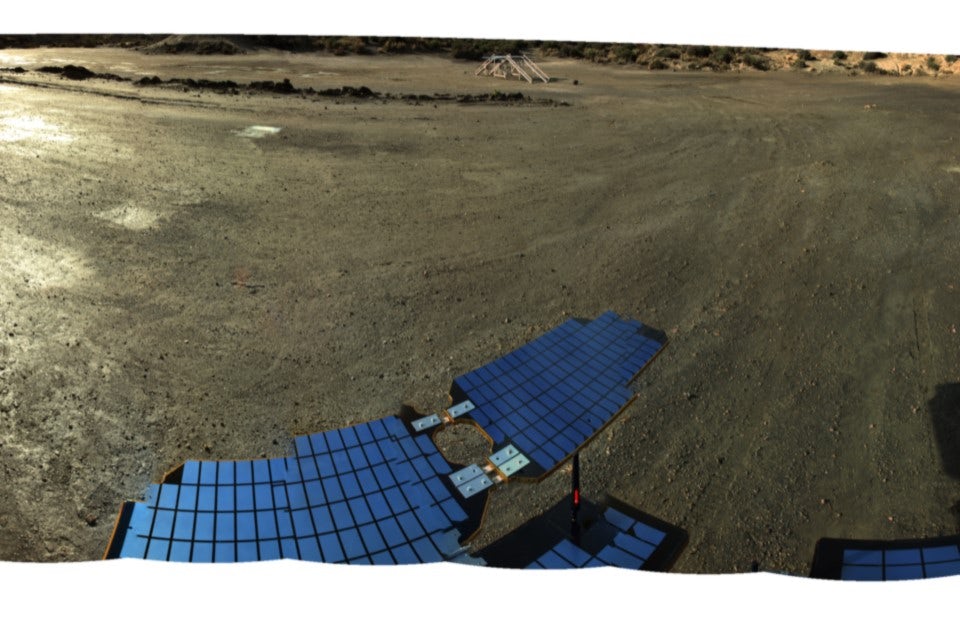 According to UK Space Agency, a few of Charlie’s systems being put to the test include the CLUPI close up imager, WISDOM ground penetrating radar, and the PanCam mast imager that’ll created 3D maps to help guide the rover and coring drill.

“One of the primary goals of ExoFiT is the setup of efficient remote science operations,” says Ben Dobke, Airbus project manager for ExoFiT. “It will allow the team of instrument scientists and engineers to practice how to remotely operate and interpret the data from rover mounted instruments. It is set up as a blueprint to develop operational experience for both ExoMars and future robotic Mars missions.”

According to UK Space Agency, the tests in Spain will be followed by another test-run in Chile’s Atacama Desert next year. 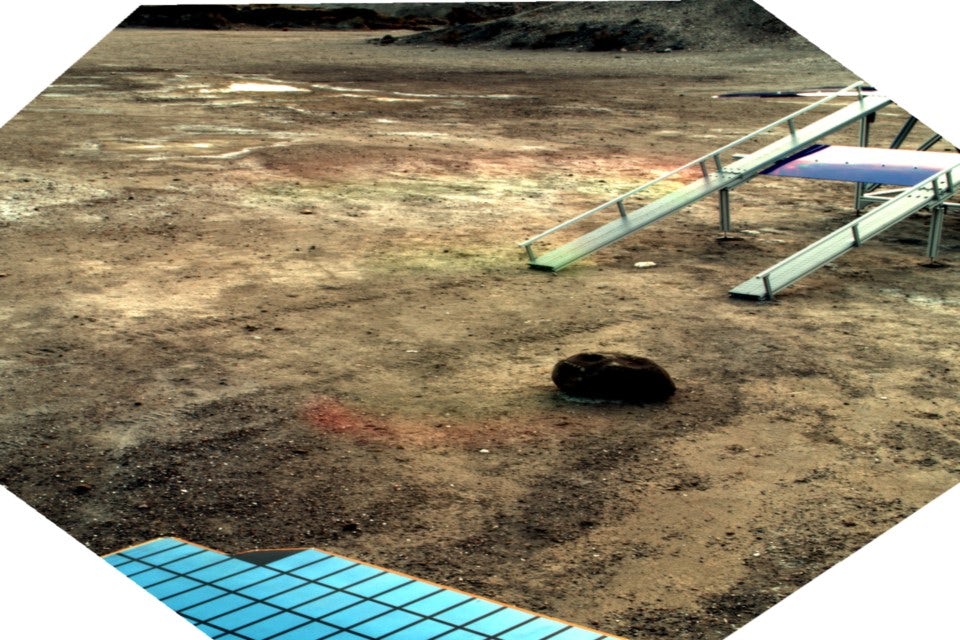