A mixed-reality software that allows scientists and engineers to virtually walk on Mars recently received NASA’s 2018 Software of the Year Award.

OnSight uses imagery from NASA’s Curiosity rover to create an immersive 3D terrain model, allowing users to wander the actual dunes and valleys explored by the robot. The goal of the software, a collaboration between Microsoft and JPL’s Ops Lab, is to bring scientists closer to the experience of being in the field. Unlike geologists on Earth, who can get up close and personal with the terrain they study, Martian geologists have a harder time visualizing their environment through 2D imagery from Mars.

“Feeling like you’re standing on Mars really gives you a different sense of Mars than just looking at the pictures,” said Parker Abercrombie, OnSight team lead. “And I think it’s a really powerful way to bring people to these places that they physically can’t visit.”

“Being able to visualize Curiosity’s drives and virtually walk them before we actually do it with the rover is really helpful to give me a sense of how safe or challenging the terrain will be,” said Abigail Fraeman, a member of Curiosity’s science team.

In addition to studying the geology of Mars, the software allows scientists at any location to “meet” on Mars with avatars that can walk, point and interact with one another. 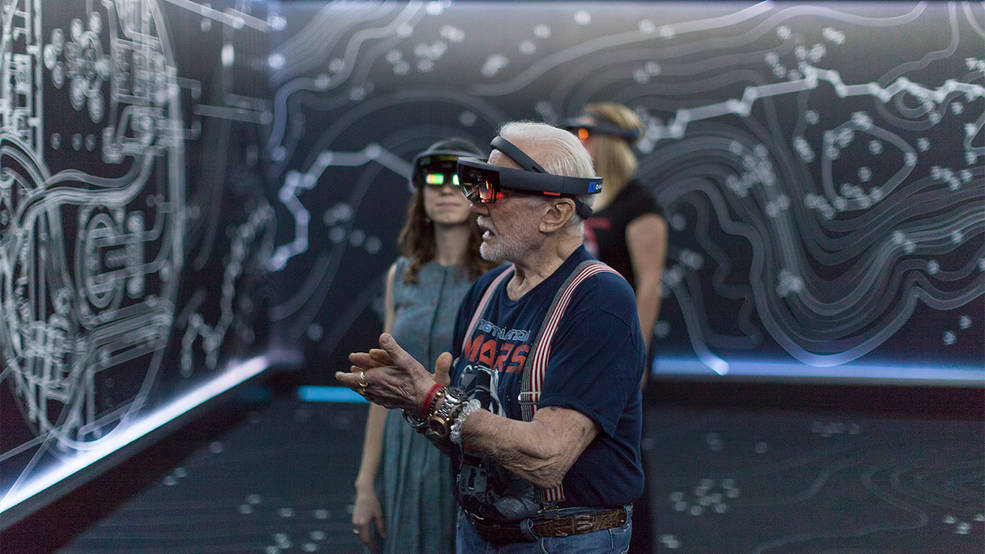 These virtual field trips help the science team study Martian geology using Curiosity data in a collaborative setting. In the future, OnSight will be adapted for the Mars 2020 rover and could be applied to other extreme environments that are difficult to visit.

“I feel like OnSight has evolved into all these different subpaths,” said Alice Winter, a user-experience researcher for OnSight. “It’s about the scientists, but it’s also about making the platform something that everyone can access.” 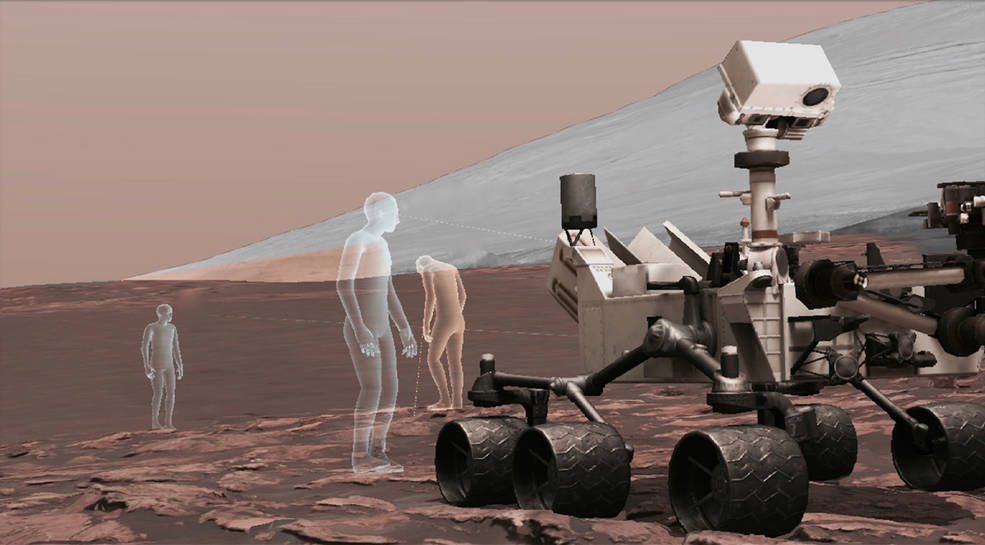 The team is working to make a version of the software available to the public. An exhibit highlighting the OnSight experience, “Destination: Mars,” had a limited run at the Kennedy Space Center Visitor Center in 2016. “Access Mars,” a Google collaboration built on WebVR, was released on 2017 and runs on a desktop browser.

NASA’s Software of the Year of the Year Award honors the best software developed at NASA. “We are honored to receive this recognition and grateful for the investment that the institution has made in supporting this emerging technology,” said Abercrombie.

The following teams were selected for honorable mention: