Heart attacks and broken hips cause much suffering and worry as people grow older. This year, Medicare wants to start changing how it pays for treatment of these life-threatening conditions, to promote quality and contain costs. Beneficiaries and family members may notice a new approach.

Hospitals and doctors in dozens of communities selected for large-scale experiments on this front are already gearing up. The goal is to test the notion that better coordination among clinicians, hospitals, and rehab centers can head off complications, prevent avoidable hospital re-admissions and help patients achieve more stable and enduring recoveries. If results back that up, Medicare can adopt the changes nationwide.

The cardiac and hip fracture experiments are the latest development in a big push under the Obama administration to reinvent Medicare, steering the program away from paying piecemeal for services, regardless of quality and cost. It’s unclear whether Donald Trump as president will continue the pace of change, slow down or even hit pause.

Trump’s Health and Human Services nominee, orthopedic-surgeon-turned-congressman Tom Price, has expressed general concern that the doctor-patient relationship could be harmed by Medicare payment changes seeking to contain costs. And the Medicare division that designed the experiments — the Center for Medicare & Medicaid Innovation — is itself under threat of being abolished because it was created by President Barack Obama’s 2010 health care law.

Some outside groups, including AARP, worry that Medicare may be moving too fast and that focusing on cost containment could lead to beneficiaries being shortchanged on rehab care.

Innovation center director Patrick Conway, who also serves as Medicare’s chief medical officer, is plowing ahead nonetheless. “Delivery system reform and paying for better care are bipartisan issues,” Conway says. And quality ranks ahead of cost savings in evaluating any results, he added. 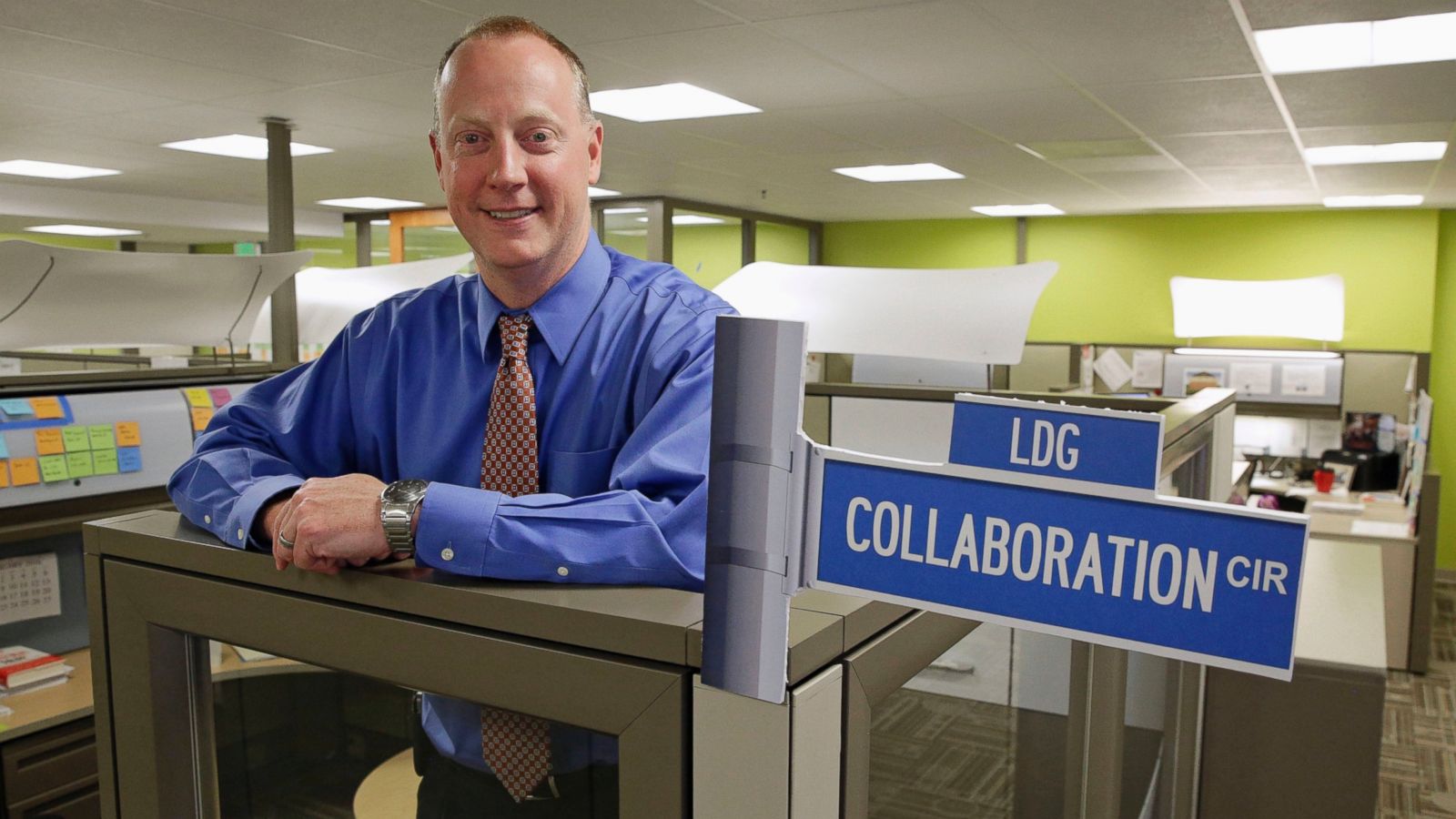 In this April 12, 2016, file photo, Patrick Conway, director of the Center for Medicare & Medicaid Innovation, poses for a photograph in the center’s offices in Baltimore County, Md. Heart attacks and broken hips are the cause of much suffering as people grow older, and now Medicare is trying to change the way it pays for treatment to promote better quality and try to contain costs. (AP Photo/Patrick Semansky, File)

The cardiac and hip fracture experiments focus on traditional Medicare, which remains the choice of nearly 7 in 10 out of Medicare’s 57 million beneficiaries. The cardiac experiment involves both heart bypass and heart attack patients. The trials join similar ongoing tests involving surgery for hip and knee replacement, as well as care for cancer patients undergoing chemotherapy.

In the experiments, doctors, hospitals, and rehab centers get paid the regular Medicare rates. But hospitals are given responsibility for overall quality and cost, measured against benchmarks set by Medicare. If the hospital meets or exceeds the goals, it earns a financial bonus, which can be shared with other service providers. If the hospital falls short, it may have to pay the government money.

“Now your doctor and hospital are working together to make sure they are well coordinated,” says Conway.

Under the old system, if a patient was discharged from the hospital after a heart attack, “they might hand you a piece of paper that said please follow up with your primary care doctor,” Conway continues. “In this model, the hospital is going to have a strong incentive to make sure you follow up.”

Overall, about 168,000 Medicare beneficiaries are treated for heart attacks in a given year, while 48,000 undergo heart bypass surgery for clogged arteries and 109,000 have surgery for broken hips.

Around the country, hospitals in 98 metro areas will be involved in the cardiac experiment. The hip surgery experiment involves 67 areas that are also part of Medicare’s ongoing test with hip and knee replacements.

Areas in the cardiac test include Boston, as well as Akron, Ohio; Charleston, South Carolina; Fort Collins, Colorado; Utica, New York; and Yuma, Arizona. A smaller group of communities will be involved in a related experiment that pays hospitals for coordinating rehab care for heart patients. Although the benefits of cardiac rehab are widely recognized, only a small share of patients receives it.

Hospitals are not happy with the changes, though doctors have generally been supportive. A big concern for hospitals is that Medicare requires mandatory participation by all the facilities in areas selected for these tests. But Conway says that’s likely to lead to even better results. The idea is that hospitals will watch each other’s performance closely, and the ones that have room to improve will try to catch the high achievers.