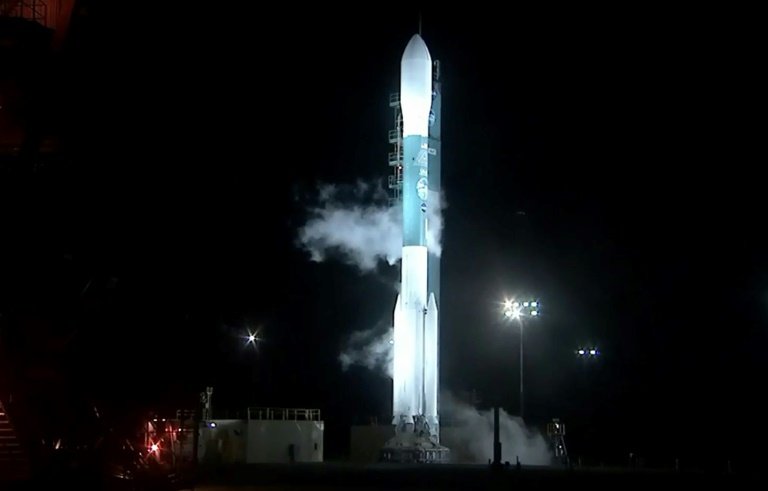 NASA’s most advanced space laser satellite blasted off Saturday on a mission to track ice loss around the world and improve forecasts of sea level rise as the climate warms.

Cloaked in pre-dawn darkness, the $1 billion, half-ton ICESat-2 launched aboard a Delta II rocket from Vandenberg Air Force base in California at 6:02 am (1302 GMT).

“Lifting ICESat-2 on a quest to explore the polar ice sheets of our constantly changing home planet.”

The launch marks the first time in nearly a decade that NASA has had a tool in orbit to measure ice sheet surface elevation across the globe.

The first ICESat revealed that sea ice was thinning, and ice cover was disappearing from coastal areas in Greenland and Antarctica.

In the intervening nine years, an aircraft mission called Operation IceBridge, has flown over the Arctic and Antarctic, taking height measurements of the changing ice.

But a view from space—especially with the latest technology—should be far more precise.

An update is particularly urgent since global average temperatures have climbed year after year, with four of the hottest years in modern times all taking place from 2014-2017. 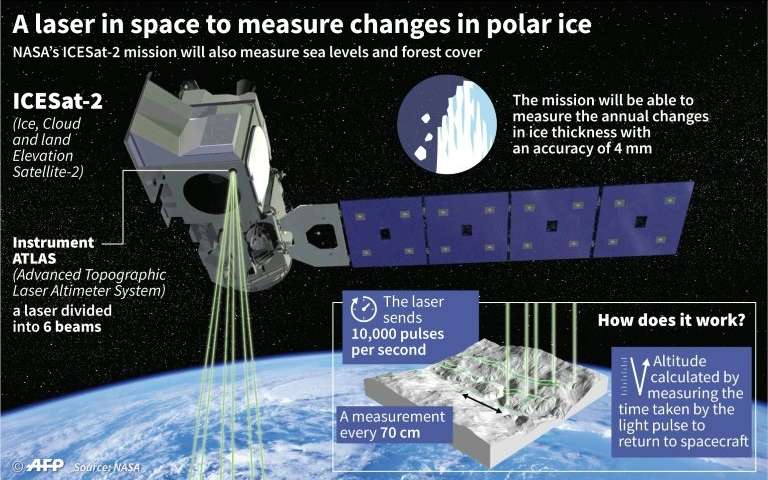 “Loss of things like the sea ice that covers the Arctic ocean affects our weather, and loss of ice that covers Greenland and Antarctica raises sea level,” said Tom Wagner, cryosphere program scientist at NASA.

He added that the satellite should reveal new insights into the ice in the deep interior of Antarctica, which is area of mystery to scientists.

The new laser will fire 10,000 times in one second, compared to the original ICESat which fired 40 times a second.

Measurements will be taken every 2.3 feet (0.7 meters) along the satellite’s path.

“The mission will gather enough data to estimate the annual elevation change in the Greenland and Antarctic ice sheets even if it’s as slight as four millimeters – the width of a No. 2 pencil,” NASA said in a statement.

Importantly, the laser will measure the slope and height of the ice, not just the area it covers.

Though powerful, the laser will not be hot enough to melt ice from its vantage point some 300 miles (500 kilometers) above the Earth, NASA said.

The mission is meant to last three years but has enough fuel to continue for 10, if mission managers decide to extend its life. 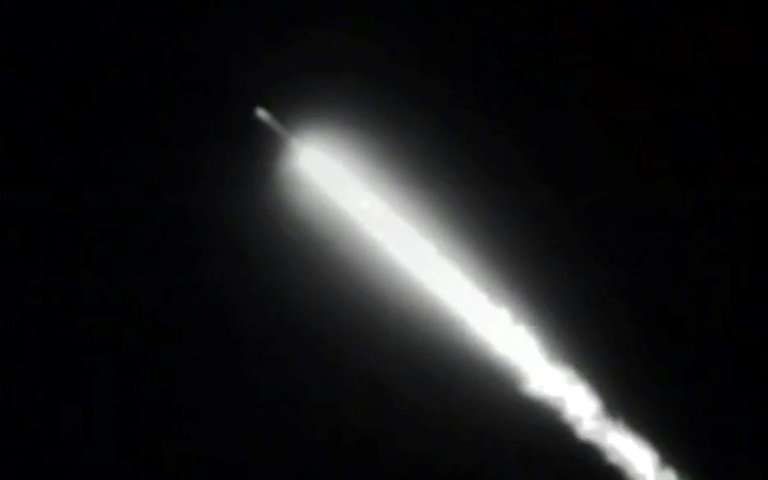