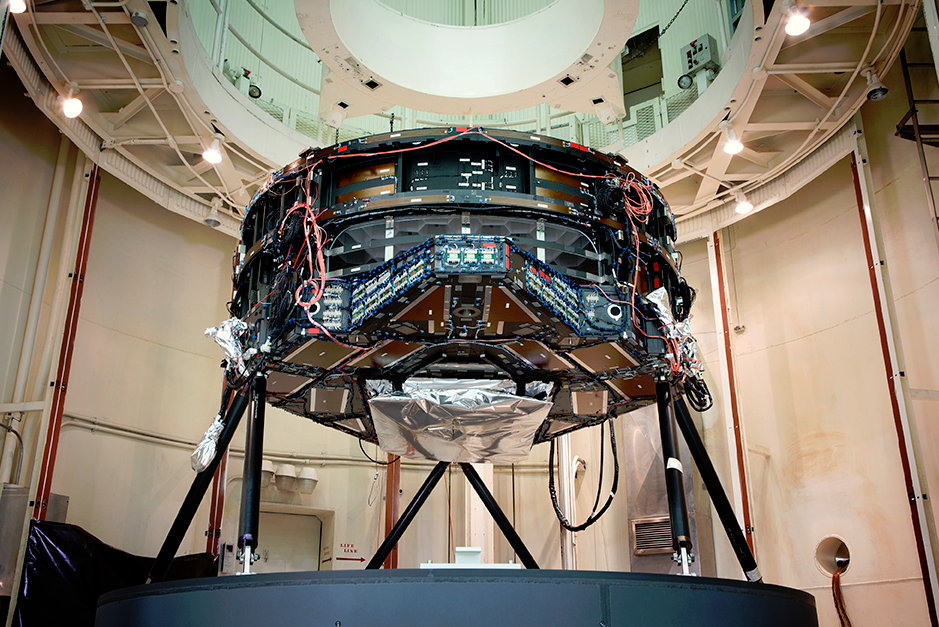 An independently vetted report released by NASA last Wednesday reveals that development of the Wide Field Infrared Survey Telescope (WFIRST), the space agency’s next universe-exploring project after the 2019 James Webb Space Telescope, may be plagued with risks. Originally budgeted for $3.6 billion, the new report estimates the cost of the telescope to be between $3.9 billion and $4.2 billion.

Ars Technica highlighted the report, which also said that the design is “more complex than probably anticipated” and has showed several problems cropping up between the Goddard Space Flight Center and their managers at NASA headquarters.

The agency has time to shift the project’s governance before the final construction of the telescope, which is scheduled for mid-2020. “The NASA HQ-to-Program governance structure is dysfunctional and should be corrected for clarity in roles, accountability, and authority,” the report said.

In a memo released in October, NASA Science Chief Thomas Zurbuchen requested a change to the telescope’s design to include more commercial components, “adding engineering development hardware,” and reclassify the coronagraph as a technology demonstration instrument and reduce the level of work on it.

“The independent review found that the management agreement signed at the beginning of Phase A for the WFIRST life-cycle cost and the budget profile provided as guidance to the project are inconsistent with the provided funding profile, added scope and requirements, and the appropriate risk classification for the mission,” Zurbuchen wrote.

The WFIRST is planned to have 100 times the field of view of the Hubble Space Telescope with comparable sensitivity.

“The key findings of the independent review team include that the WFIRST surveys program and system design offer groundbreaking and unprecedented survey capabilities for dark energy, exoplanet, and general astrophysics science,” Zurbuchen wrote.