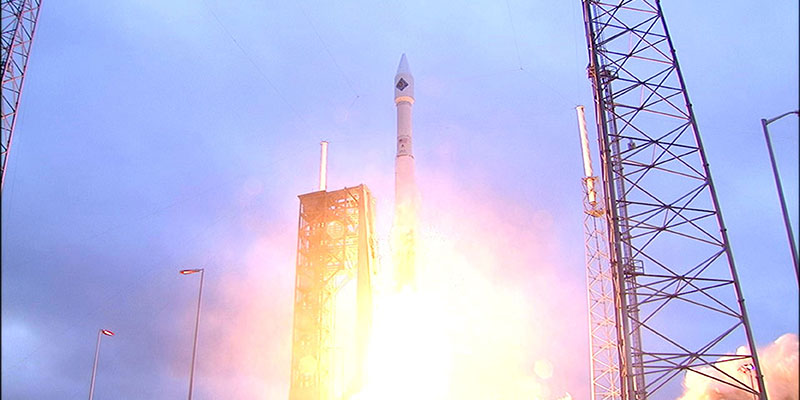 New hardware that will support dozens of NASA investigations and other science experiments from around the world is among the more than 7,000 pounds of cargo on the way to the International Space Station aboard Orbital ATK’s Cygnus spacecraft.

“NASA is delighted at the continued progress made possible by our investment in commercial space,” said NASA Deputy Administrator Dava Newman. “As we celebrate Orbital ATK’s success with its fourth cargo resupply mission to the International Space Station, we look forward to the next milestones of our other commercial partners, including commercial crew launches from American soil in the near future. All these missions are critical to our journey to Mars – a journey we have already begun.”

The mission is Orbital ATK’s fourth cargo delivery flight to the station through NASA’s Commercial Resupply Services contract. This is the first flight of an enhanced Cygnus spacecraft to the station.

Science payloads will support science and research investigations that will occur during the space station’s Expeditions 45 and 46, including experiments in biology, biotechnology, physical science and Earth science — research that impacts life on Earth.

Investigations will offer a new life science facility that will support studies on cell cultures, bacteria and other microorganisms, a microsatellite deployer and the first microsatellite that will be deployed from the space station, and experiments that will study the behavior of gases and liquids and clarify the thermo-physical properties of molten steel and evaluations of flame-resistant textiles.

The Space Automated Bioproduct Lab is a new space life science facility that is designed to support a wide variety of fundamental, applied and commercial space life sciences research, as well as education-based investigations for students from kindergarten through university.

The facility will support research on microorganisms, such as bacteria, yeast, algae, fungi, and viruses, as well as animal cells and tissues and small plant and animal organisms.

The Packed Bed Reactor Experiment studies the behavior of gases and liquids when they flow simultaneously through a column filled with fixed porous media, which is of interest in many chemical and biological processing systems, as well as numerous geophysical applications.

BASS-M (Burning and Suppression of Solids – Milliken) will evaluate flame retardant and resistant textiles as a mode of personal protection from fire-related hazards. Studying flame retardant and resistant behavior of different materials in microgravity will aid in better designs for future textiles and benefit those who wear protective clothing, such as military personnel and civilian workers in the electrical and energy industries. 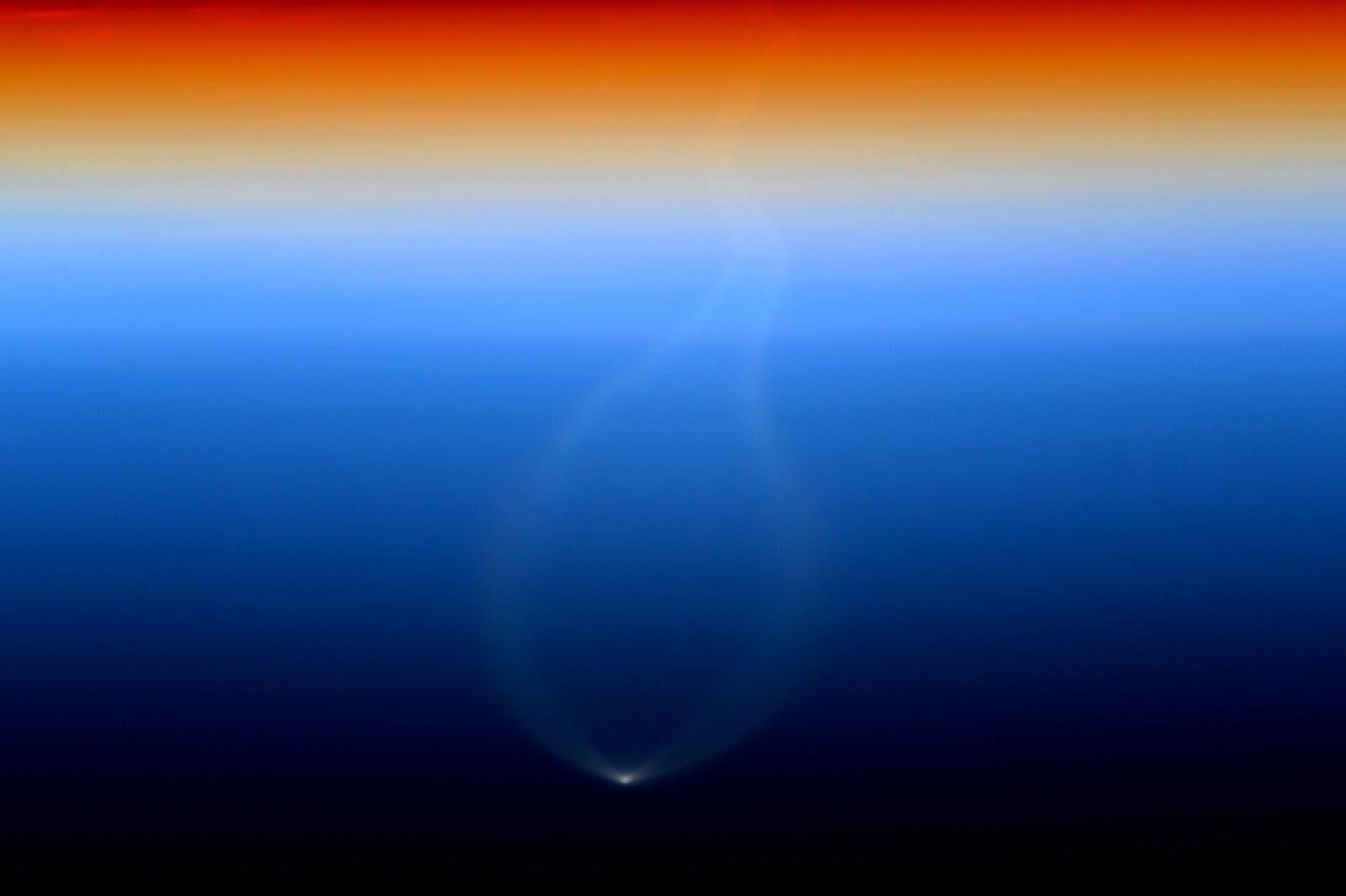 The Nodes satellites, sponsored by NASA’s Space Technology Mission Directorate and developed by the Ames Research Center in Moffett Field, California, consist of two CubeSats weighing 4.5 pounds each and measuring 4 inches by 4 inches by 6.5 inches. They are an example of how technology drives innovation, as they will test new network capabilities for operating swarms of spacecraft in the future.

In addition, Cygnus will deliver replacement cargo items including a set of Microsoft HoloLens devices for use in NASA’s Sidekick project, a safety jet pack astronauts wear during spacewalks known as SAFER, and high pressure nitrogen and oxygen tanks to plug into the station’s air supply network.

Cygnus will be grappled at approximately 6:10 a.m. on Wednesday, Dec. 9, by NASA astronaut Kjell Lindgren, using the space station’s Canadarm2 robotic arm to take hold of the spacecraft. Scott Kelly of NASA will support Lindgren in a backup position. The spacecraft will spend more than a month attached to the space station before its destructive re-entry into Earth’s atmosphere, disposing of about 3,000 pounds of trash.

The International Space Station is a convergence of science, technology and human innovation that demonstrates new technologies and makes research breakthroughs not possible on Earth. The space station has been continuously occupied since November 2000. In that time, it has been visited by more than 200 people and a variety of international and commercial spacecraft. The space station remains the springboard to NASA’s next great leap in exploration, including future missions to an asteroid and Mars.