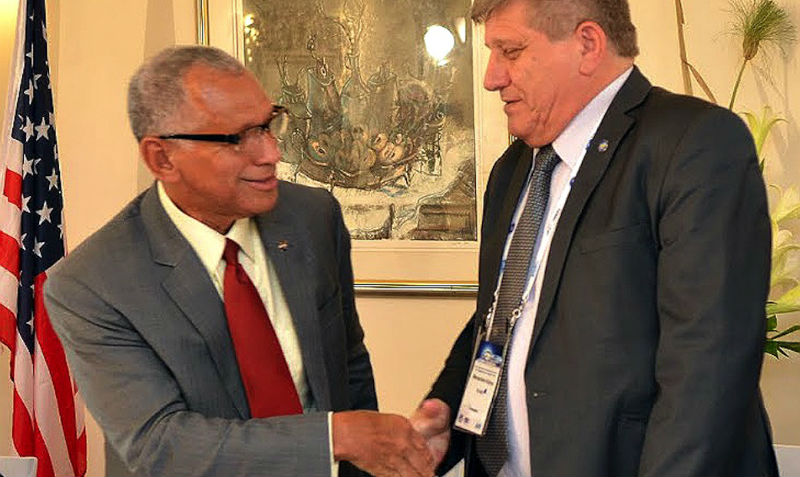 NASA and the Israel Space Agency (ISA) have formally agreed to continue their partnership to support NASA’s journey to Mars, and to further shared goals of space exploration.

“Our two countries have had a long history of cooperation in space exploration, scientific discovery and research, and we look forward to the opportunities this new agreement provides us to build upon this partnership,” said NASA Administrator Charles Bolden.

“Israeli space technology is known for being extremely light-weight. Seeing that conserving energy will be vital in any future mission to Mars, we expect our technology to play a key role in such endeavors,” said ISA Chair Isaac Ben-Israel.

The agreement provides a framework for discussions of areas of cooperation between the agencies, which then could lead to more specific agreements between the two agencies. 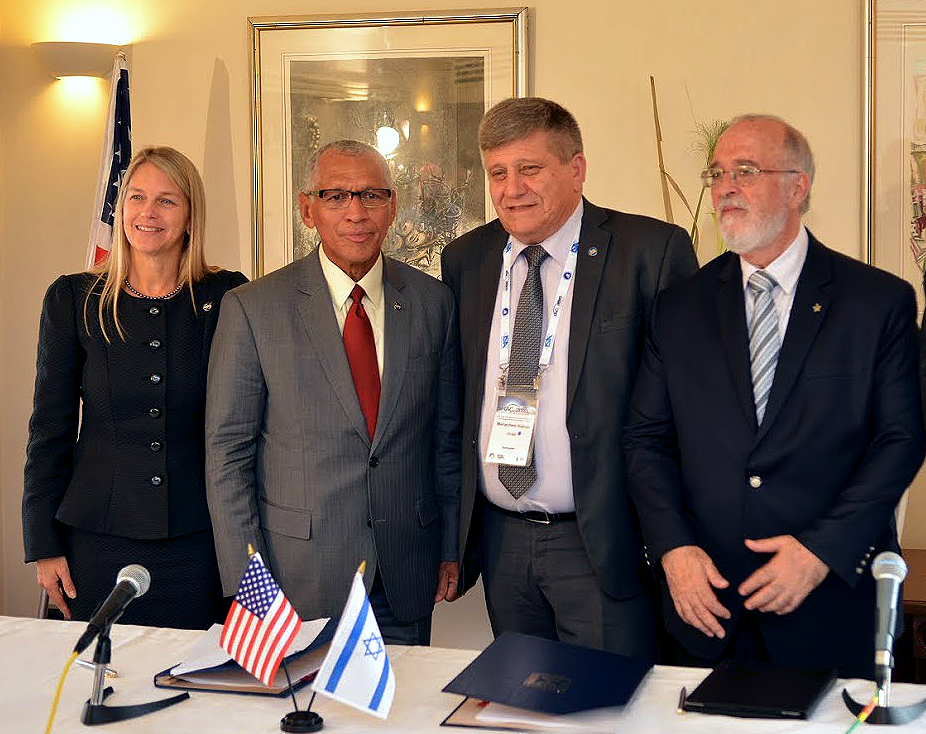 “The implications of this agreement for Israel’s space and scientific communities are tremendous,” said Ofir Akunis, Israeli Minister of Science, Technology and Space. “The agreement provides us a platform for mutual cooperation between the Israeli and American space agencies and thus allows the science communities in both our counties important access to projects that offer the promise of significant development and growth in the years ahead.”

The last agreement between NASA and ISA was signed in 1996 and remained in effect until 2005. The two sides agreed now is the right time to renew their commitment to mutual cooperation. The new agreement, which is more far-reaching and in-depth than its predecessor, will enable NASA and ISA to cooperate in the exploration and research of space for the betterment of mankind and for peaceful use.