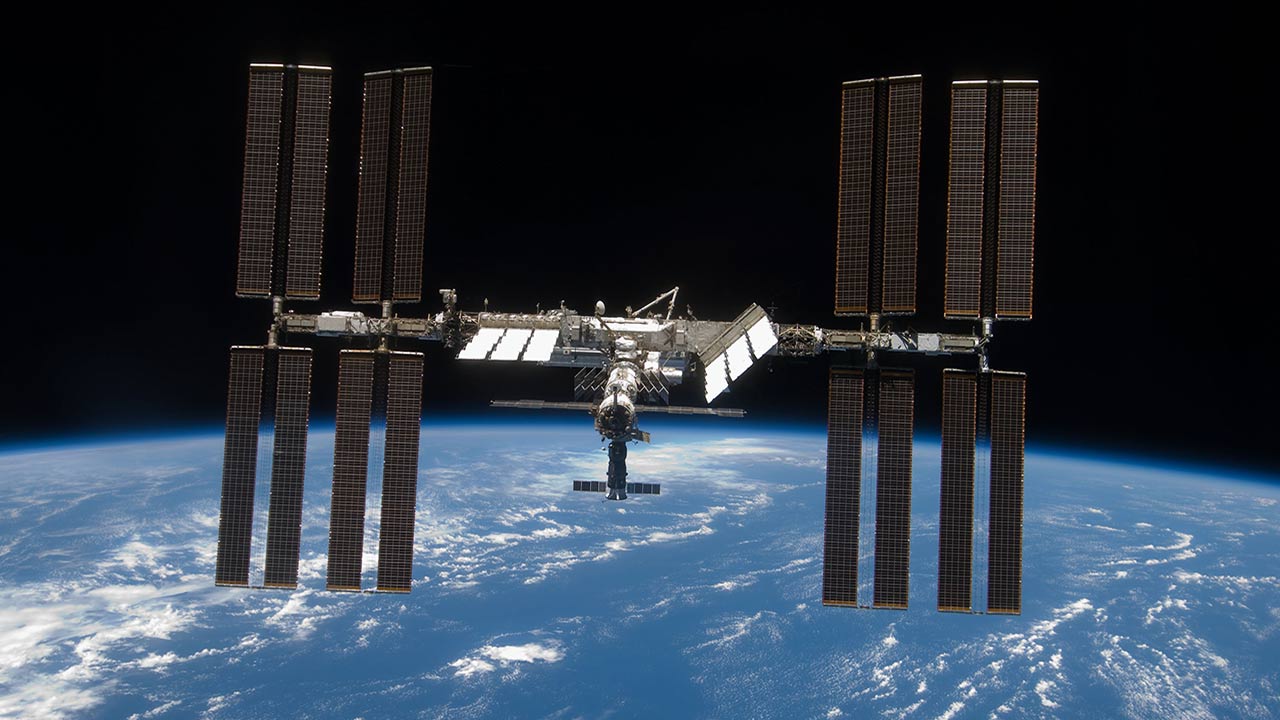 Two Americans aboard the International Space Station are gearing up for a spacewalk early next week to free a stalled rail car.

Flight controllers in Houston were moving the rail car on the outside of the orbiting lab when it got stuck Wednesday. It stalled just 4 inches from its lock-down position.

NASA operations manager Kenny Todd said Friday the car needs to be securely attached to its guide rails before any dockings by visiting spacecraft. Russia plans to launch a supply ship Monday for a linkup Wednesday.

NASA’s one-year spaceman Scott Kelly and the newly arrived Timothy Kopra could step outside as early as Monday. Managers will decide Sunday whether to proceed or wait until Tuesday.

Engineers believe a stuck brake handle is to blame. This mobile transport system is normally used to transport people and equipment, including the station’s big robot arm.

Todd said it was fortunate the car ended up in the middle rather than on the end of the space station’s long, trusslike framework. At least the center-of-gravity is good, and access should be easy for the spacewalkers, he said.

“We kind of got lucky. If we’re going to have this kind of problem, we’re … right almost in the middle of the truss,” Todd said in a NASA TV interview.

The spacewalk would last about three hours, and the astronauts might even be asked to take care of a few other tasks.

Kelly is three-quarters of the way into a one-year mission that’s due to end in March. Kopra arrived Tuesday, launching from Kazakhstan with Russian and British colleagues.