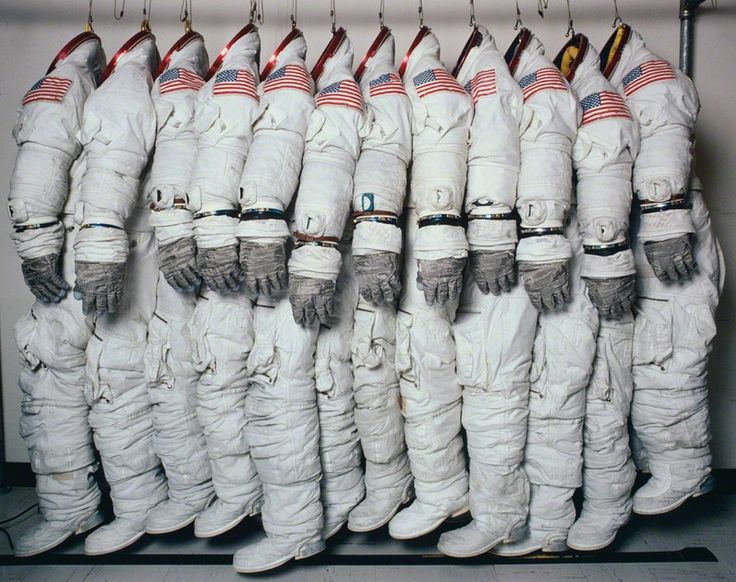 All of your wildest dreams have come true—you can now become an official ‘NASA Spacesuit Tester.’ Or shall I say ‘NASA’s Spacesuit-Destroying Idea Maker.’ Maybe ‘Creator’ instead of ‘Idea Maker?’ That may be more accurate. Either way, it’s a decent title in my opinion.

NASA announced recently that its current spacesuits aren’t necessarily up to par for every scenario, so they want your help with the actual suit tests.

They’re “seeking proposals for test methods or procedures to assess wear/damage to candidate space suit textile materials.” A fancy way of saying they need a couple of ideas (and “dummies,” heh…just kidding) to destroy space suits. The “ideas to destroy” need to be fairly scientific, I believe, and would be great if they were entertaining also. (OK—I may have added the entertaining part. Send all YouTube videos to [email protected]…)

So why do they really need your help? Well, most spacesuits will undergo pretty significant abrasion and wear over the course of an entire mission. And with NASA’s planned mission to Mars in the near future, they’re not exactly sure what (or who) the spacesuits will come into contact with. In order to really see how the suits will hold up, NASA has announced a competition soliciting ideas on how to test the durability of fabrics with the potential to be used in its next-gen space suits.

Are they durable enough to make it through fire? Yes. Ice? Yes. A bear attack? Well, hmmm, I’m not too sure. (That was just a joke, people. I know there are only lions on Mars.) In the past, however, they have dealt with the unknown, and they’re gearing up to attempt to prepare for anything that may come their way. The tests will need to mimic the wear and tear of external factors like dirt, dust, rocks, etc. And more specifically, the suits need to be resistant enough to withstand all of the elements for a prolonged period of time.

NASA did provide some examples: “Possible approaches might include, but are not limited to, a device to tumble a mounted material sample and simulated Martian dirt, modification of standard wear testing devices, or modification of non-destructive examination techniques for textile applications.” So basically if you can come up with something even more far-fetched and wild, but also scientific, you (along with two other lucky winners) could win $5,000. So hurry—go send ’em your best ideas!