The Mars Curiosity rover is abound with ambition, recently leaving its Vera Rubin Ridge dig site, remembered in a 360-degree video, toward the bottom of the Gale Crater known as the “clay-bearing unit,” named “Glen Torridon.”

However, Friday, February 15, Curiosity ran into an issue. According to NASA’s Jet Propulsion Laboratory (JPL), the leader of the Curiosity mission, “a hiccup during boot-up interrupted its planned activities and triggered a protective safe mode.” It finally exited protective safe mode Tuesday, February 19. Operations have returned to normal, with more than 30 successful boot-ups under its belt since the incident.

During the error window, the team was in constant communication with the rover as they figured out the issue’s cause.

“We’re still not sure of its exact cause and are gathering the relevant data for analysis,” says Steven Lee, Curiosity’s deputy project manager at JPL. “The rover experienced a one-time computer reset but has operated normally ever since, which is a good sign. We’re currently working to take a snapshot of its memory to better understand what might have happened.”

Although it seems operations have returned to normal, the team isn’t taking the incident lightly. Caution will be the subsequent course.

“In the short term, we are limiting commands to the vehicle to minimize changes to its memory,” says Lee. “We don’t want to destroy any evidence of what might have caused the computer reset. As a result, we expect science operations will be suspended for a short period of time.”

As engineers try to address the recent reset conundrum, the science team is busy with the prospect of Curiosity’s next dig site, Glen Torridon. The rover is built to study ancient regions that could have sustained life. Since clay minerals, which form in water, were seen from orbit at Glen Torridon, the site poses a strong interest.

Curiosity is one of two NASA rovers on Mars, according to JPL, with InSight landing on the Red Planet last November. After almost 15 years of service, NASA announced this month that the Opportunity rover has ended its mission. 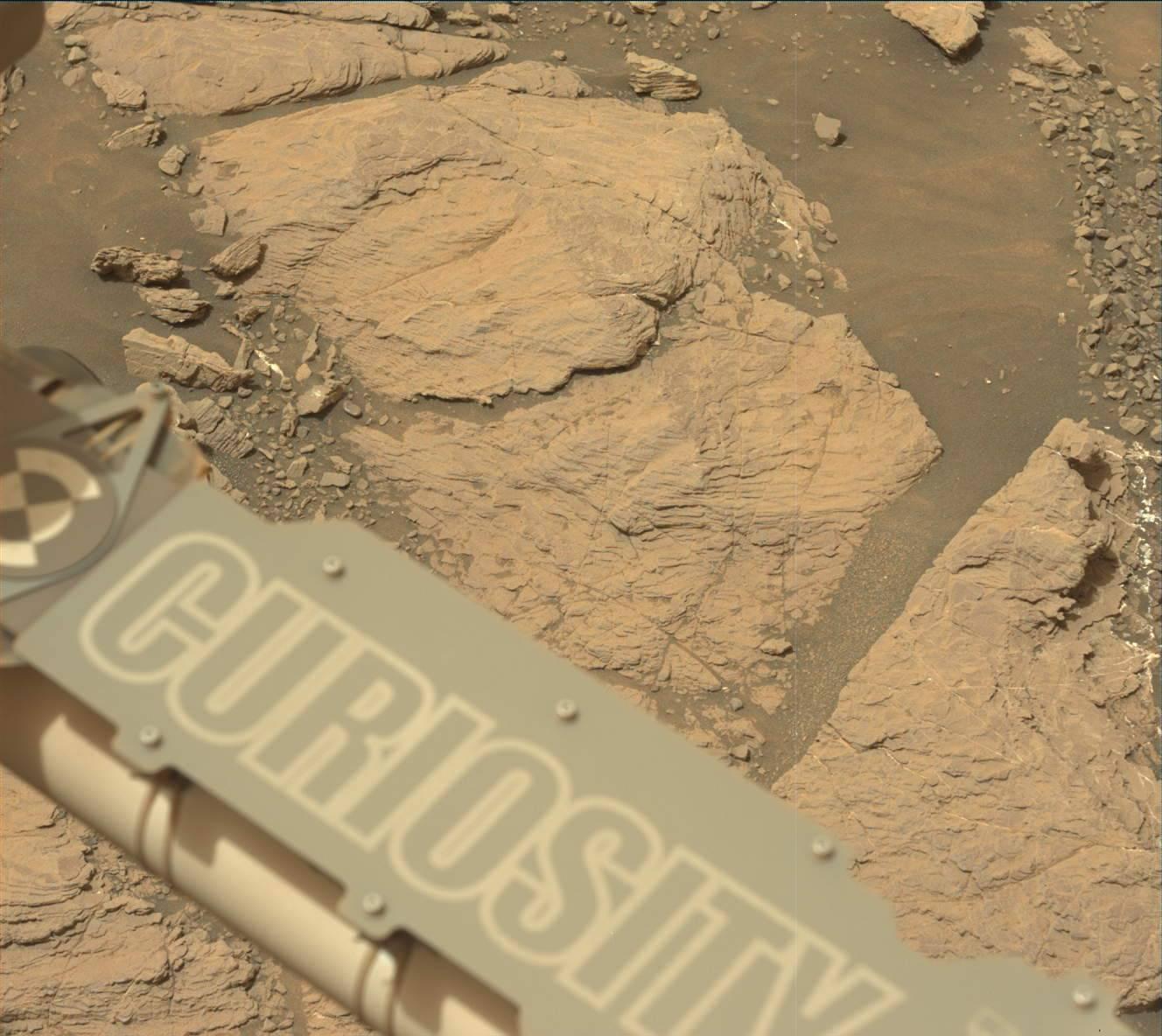