NASA’s Opportunity rover has successfully logged 15 years on the surface of Mars. When it first landed in the Red Planet’s Meridiani Planum region January 24, 2004, it was meant to travel 1,100 yards and operate for 90 Martian days (sols).

However, the golf-cart-sized rover has far surpassed expectations. So far, it has traveled more than 28 miles, and logged 5,000 sols in February 2018.

“Fifteen years on the surface of Mars is testament not only to a magnificent machine of exploration but the dedicated and talented team behind it that has allowed us to expand our discovery space of the Red Planet,” John Callas, project manager for Opportunity at NASA’s Jet Propulsion Laboratory (JPL) says.

Although there is cause for celebration, it’s not all good news for Opportunity.

“However, this anniversary cannot help but be a little bittersweet as at present we don’t know the rover’s status,” laments Callas. “We are doing everything in our power to communicate with Opportunity, but as time goes on, the probability of a successful contact with the rover continues to diminish.”

All hope is not lost. As Opportunity’s mission on Mars trudges forward, JPL engineers continue to send commands, and listen for any signals from the silent rover. If, by chance, engineers receive a ping from Opportunity, they could try to perform a recovery. 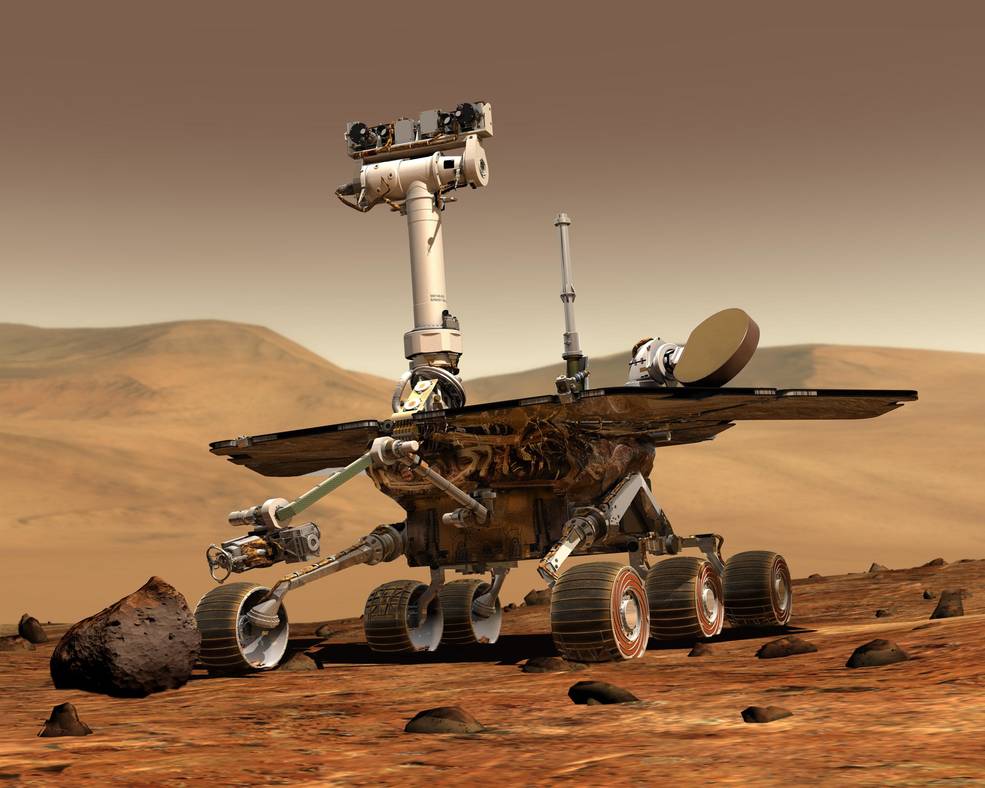