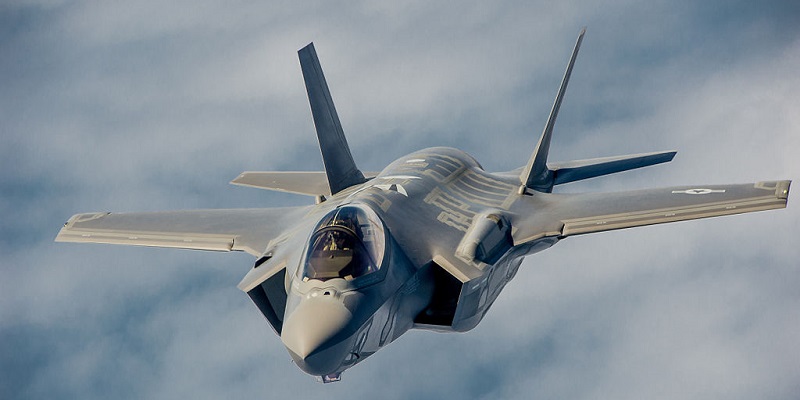 The U.S. Department of Defense (DoD) may have only publicized two deals during its Tuesday digest of military contracts, but the announcement should still make a discernable impact.

Lockheed Martin Aeronautics will be given a modification to a Navy contract worth up to $5.3 billion for the delivery of F-35 Lightning II Joint Strike Fighters.

The U.S. will make the biggest gain from the deal to the tune of 26 aircraft F-35As. Also receiving F-35As is the governments of Norway, six; Israel, seven; and Japan, two. The U.S. Marine Corps and the British Royal Navy will each receive six F-35Bs. The U.S. Navy will be awarded two F-35Cs.

More than $625 million in fiscal 2016 aircraft procurement and non-U.S. Department of Defense participants and foreign military sales funds will be assigned with the award, with none of the monies expiring at the end of the 2015 fiscal year. The labor will be performed in various locations throughout the U.S., the U.K., and Japan. All of the work should be finished in December 2017.

As part of the deal, Northrop Grumman will conduct factory testing and support for operational transitional planning to ease the shift from the present KMA to the protected satellite communication KMA.