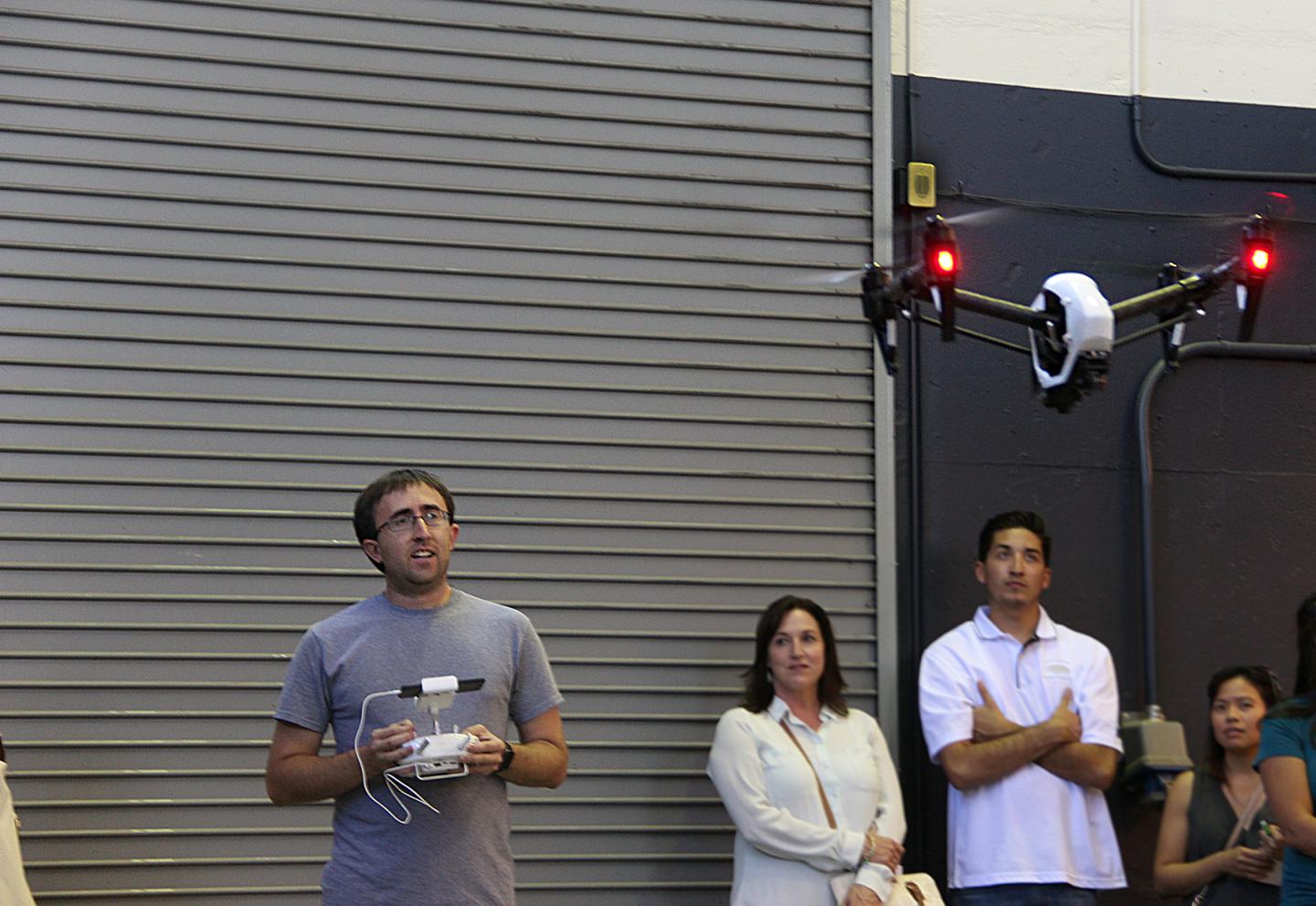 The Federal Aviation Administration has been happy with the public’s compliance with a new rule forcing individuals to register their small drones.

The Federal Aviation Administration’s rule forcing small drones to be registered online seems to be working. Nearly 300,000 people registered their UAVs in the 30 days after the process was put in place Dec. 31, 2015, the administration reports.

The rule, which applies to any drone weighing between 0.55 pounds and 55 pounds, forces owners to register their UAV before they take it for an outdoor flight. They must provide their name, home address, and email address. Anyone who began to fly their drone before the rule was made has until Feb. 19 to register.

Public compliance with the new ruling, like with any law, is no guarantee. Knowing this, the FAA is happy with how the public has acted.

“I am pleased the public responded to our call to register,” U.S. Transportation Secretary Anthony Foxx said in a statement from the FAA. “The National Airspace System is a great resource and all users of it, including UAS users, are responsible for keeping it safe.”

Those who registered their drone in the first month had the application fee waived. Though that period is over, what the FAA is offering isn’t unreasonable—pay $5 to register all the small drones that a person hopes to use for recreational use. By the response so far, one could infer that small drone owners either want to be compliant, support the change and the FAA’s reason for it, or both.

“The registration numbers we’re seeing so far are very encouraging,” said FAA Administrator Michael Huerta in the same press statement. “We’re working hard to build on this early momentum and ensure everyone understands the registration requirement.”

To register a drone, go to www.faa.gov/uas/registration.